Despite being the underdog in terms of hardware sales, HTC shows us with their latest flagship, the  One (M8), there is still some fight left in the Taiwan-based handset OEM. Let’s go hands-on with the HTC One (M8) and explain why it’s worthy of being your next smartphone. 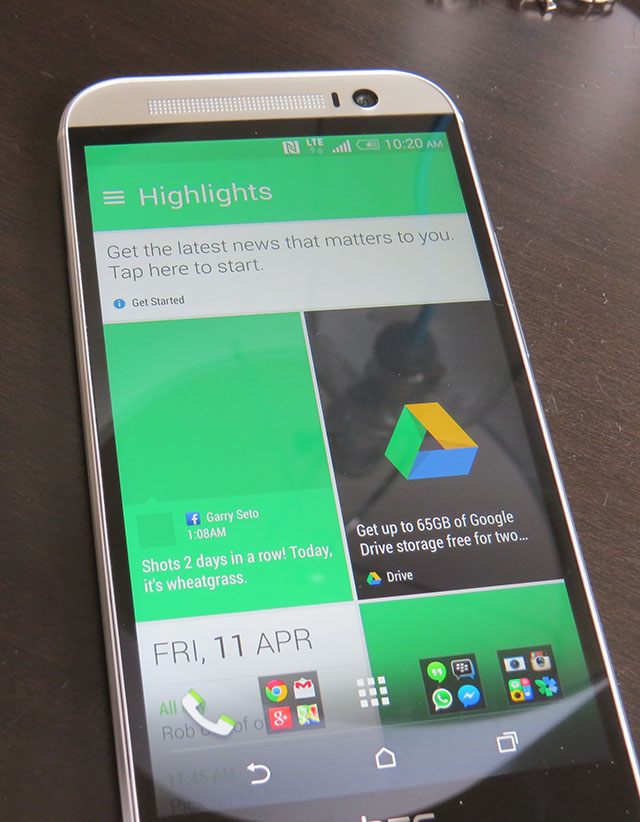 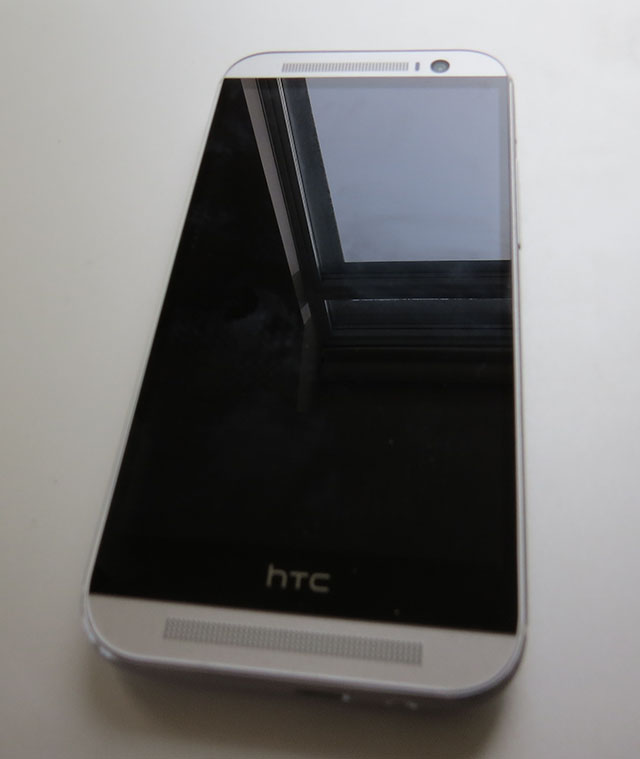 HTC has never really been a household name, nor the most popular option in terms of Android devices, but one thing that no one can take from them is their ability to design and engineer a gorgeous smartphone. The only way to really understand the elegance of the HTC One (M8) is to just hold it, pictures don’t do it enough justice. Akin to the iPhone – also its key differentiator from other Android handsets- the M8 features a brushed aluminum unibody (one piece, no removable battery cover) design. This means when Murphy’s law hits and your phone rings, mid-juggling, the inevitable device drop will not necessarily lead to the need for a new phone; the unibody design will keep your device solid and in-tact (I can’t promise, however, your phone won’t pick-up a few scratches). In terms of the display, the M8 features a stunning 5-inch 1080p HD display, which makes for amazing video/gaming playback even in the lowest of lighting.

Another place HTC really stepped it up a notch, is the battery life on the M8. A larger battery, coupled with a new “Power Saving Mode” and HTC’s proprietary Sense-6 skin, means all day use even for a hardcore user like myself.

Now, I know being a Sidewalk Hustle reader, all you music heads are probably most interested in the speaker quality on the M8. Well, fear not friends: the M8 coupled with “Boom Sound” (though it is not prominently stated anymore due to HTC’s sale of its share in Beats Audio), means you’re getting the truest surround sound feel of any device currently in-market. The speakers give off sound that has both depth and definition; you’re no longer tied to the bass-heavy sounds which popularized Beats products previously. 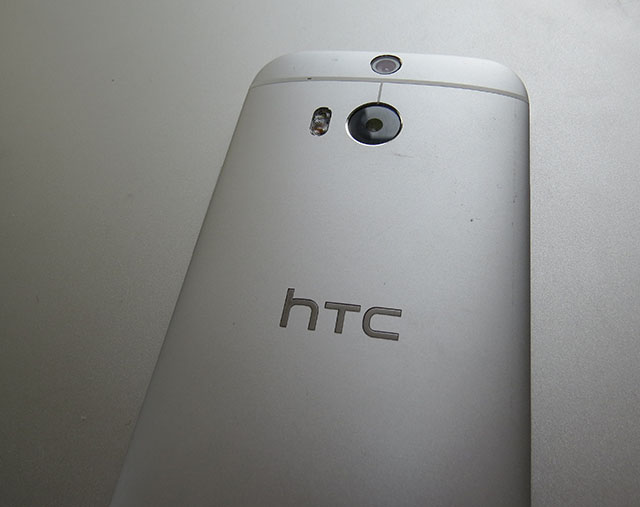 Now for everyone’s favourite smartphone feature: the camera. Taking cues from last years introduction of the “Ultra-Pixel”, the camera quality itself is fantastic in its own right, but hasn’t been vastly improved from its predecessor the ‘One’.  The features of the camera, however, have been updated.  The new visual effects and capabilities of Zoe mean One users can have more fun toying with settings and adding eccentric flare to each shot taken.

The HTC One (M8) is one of the best phones I’ve used this year. Anyone on the market for a large, powerful and attractive device, who is ok with losing the waterproof functionality of its competition, should definitely give this phone a look. The HTC One (M8) is available from Rogers, TELUS and Bell.