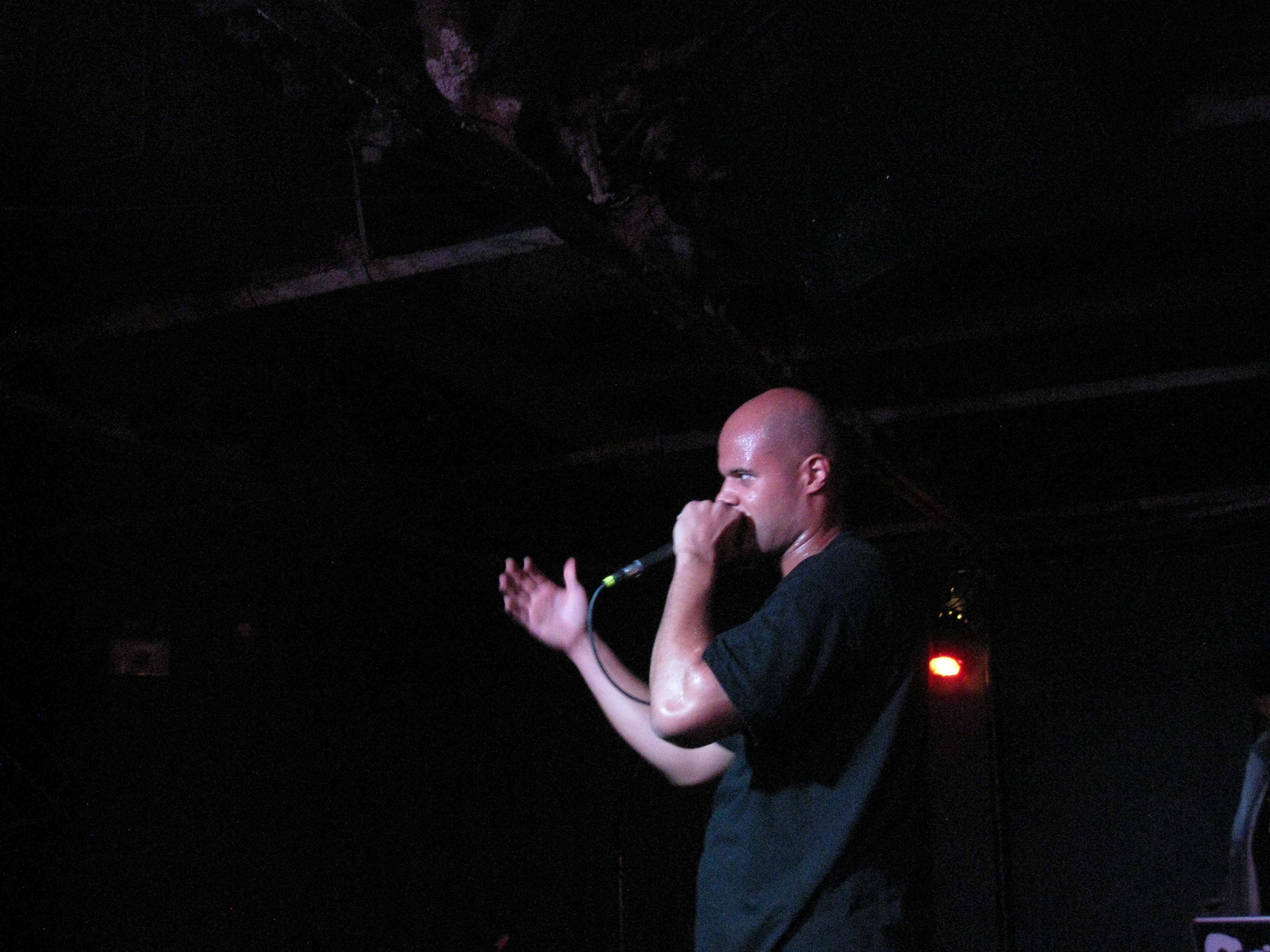 We checked out Homeboy Sandman in his opening slot for Brother Ali at the Annex Wreckroom. We didn’t know what entirely to expect from HBSM in a live set, but were eager to find out.

Dave: Homeboy Sandman was a teacher who dropped out of law school to be an MC – so it’s not surprising his lines are filled with keen social commentary (check out his HuffPost article on lyrical content in hip hop). The guy has something to say, but what surprised me was how much fun he had saying it – and how much fun we had with him. He has a great sense of humour, which is refreshing in a hip hop culture that takes itself so seriously. HBSM is aggressive on the mic, which is unexpected with his more relaxed delivery on the record. Check this guy out.

Becca: I had no idea what I was in for with Homeboy Sandman, but I knew a Stones Throw artist would deliver a good time. Deliver he did – there was so much energy and movement on stage that a photographer had to work for a non-blurry photo. I can’t wait to see him in a bigger venue where he can engage an even larger audience with his smart, witty rhymes and personality-filled performance. 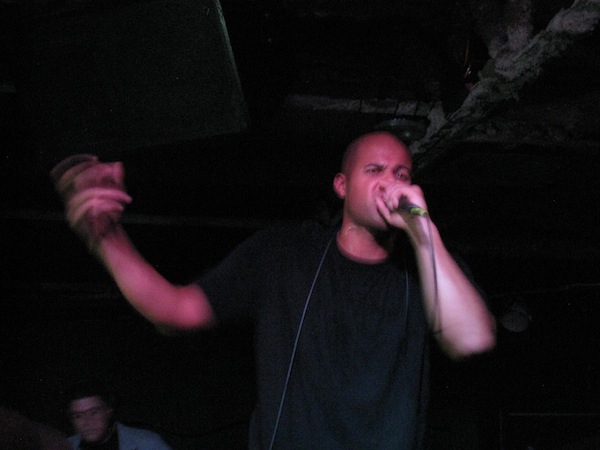 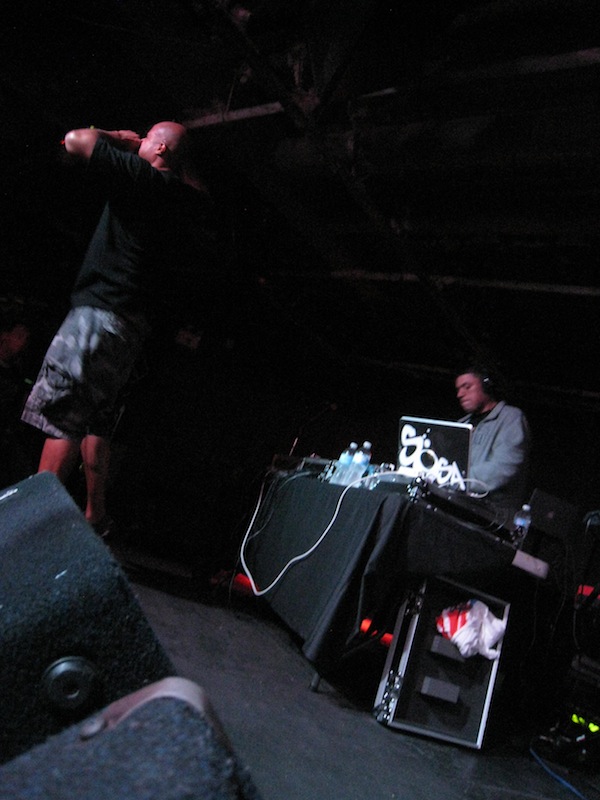 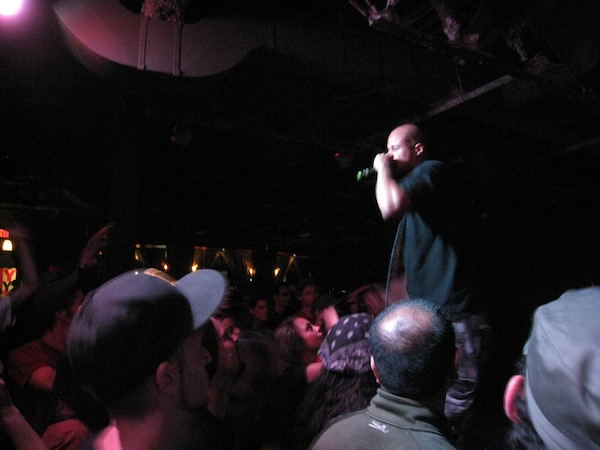