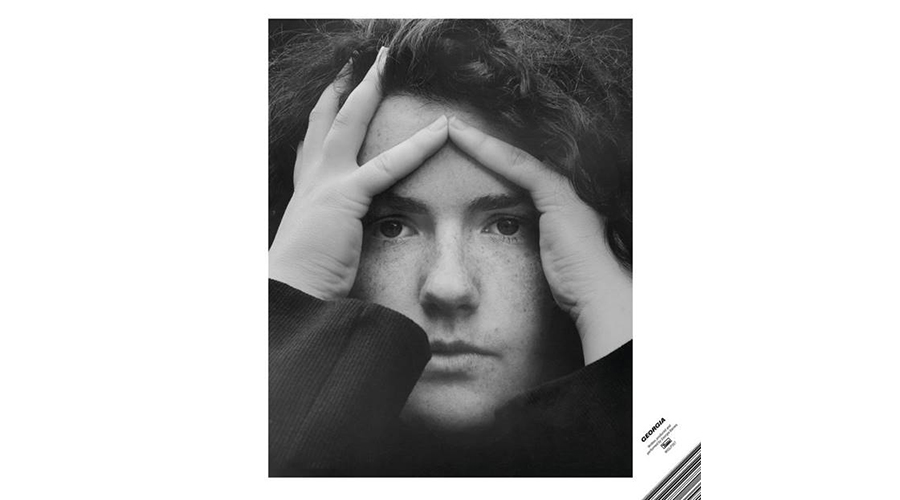 For her debut self-titled album, Georgia Barnes (stylized as GEoRGiA) spent two years recording, producing, and performing it on her own in her London home. Rarely do you see this kind of ownership and control from a young artist on the rise yet with Barnes it couldn’t be any other way. From studying at the University of London’s SOAS (School of Oriental and Asian Studies) to working the counter at Rough Trade, Barnes’ formative experiences come through her music in clever ways. Her debut is an ode to the sounds of her upbringing and surroundings: grime, dub, pop, and hip-hop laced with dark synths.

Sonically and lyrically, it’s a sophisticated record that isn’t scared to get a bit dirty. There are tribal synths and Asian-inspired beats throughout the album but especially on “Kombine” which reminds us a bit of M.I.A., and “Hold It” with its soaring build up that shocks a bit at first but quickly becomes really fun. That can describe a lot of Barnes’ album which throws odd sounds at you that you end up finding enjoyable. Combined with her honest and personal songwriting, it makes for tracks that boost your confidence way up.

We’re especially looking forward to hearing this live and seeing how Barnes, a drummer, translates her material to a larger stage. A song like “Digits” actually sounds a lot like James Blake’s live experimentations. On the other hand, “Heart Wrecking Animals” is all emotion and does away with flashy production which leaves Barnes at her best.

Georgia is out August 7th via Domino Records.