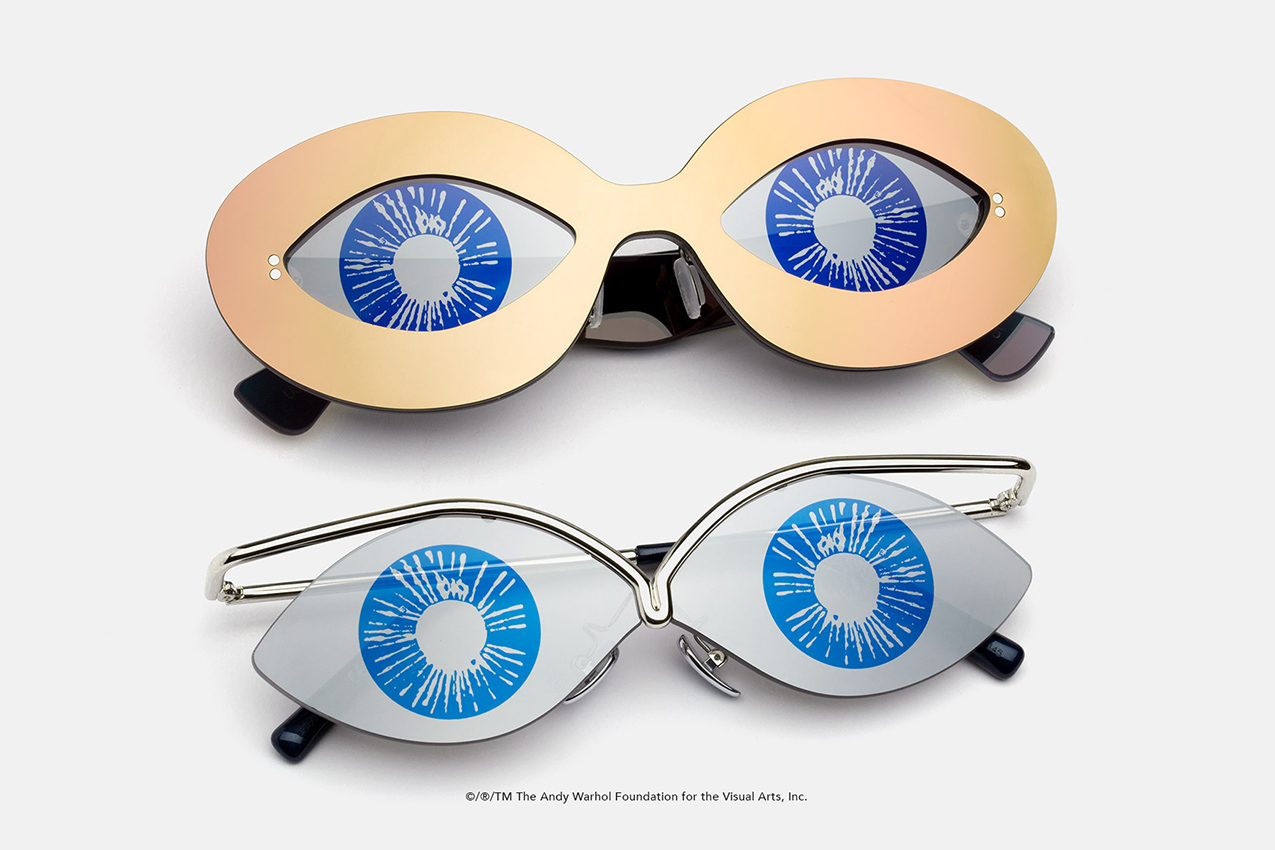 RETROSUPERFUTURE has teamed up with the Andy Warhol Foundation for the Visual Arts for a fourth time for two exclusive new releases.

The latest collaboration celebrates an avant-garde approach to creativity by interpreting Warhol’s illustrations of pupils and eyes in three-dimensional form. Both models were conceived through his legacy of work and persona. Centered around a 1950s iconic motif sourced from the foundation’s archives, the first model, Untitled (Eyes) I, is characterized by its Tuttolenete frame, wide oval lenses and think rose gold temples. The print on the lens is only visible from the exterior of the frame. The second model, Untitled (Eyes) II, is characterized by a light metallic structure that shapes a graphic nose bridge and sleek temples, leaving the lenses underneath as two floating eyes, which are only visible from the exterior.

Both models are available now at select locations and online at retrosuperfuture.com.

Take a closer look at SUPER / Andy Warhol – Untitled (Eyes) I and II below. 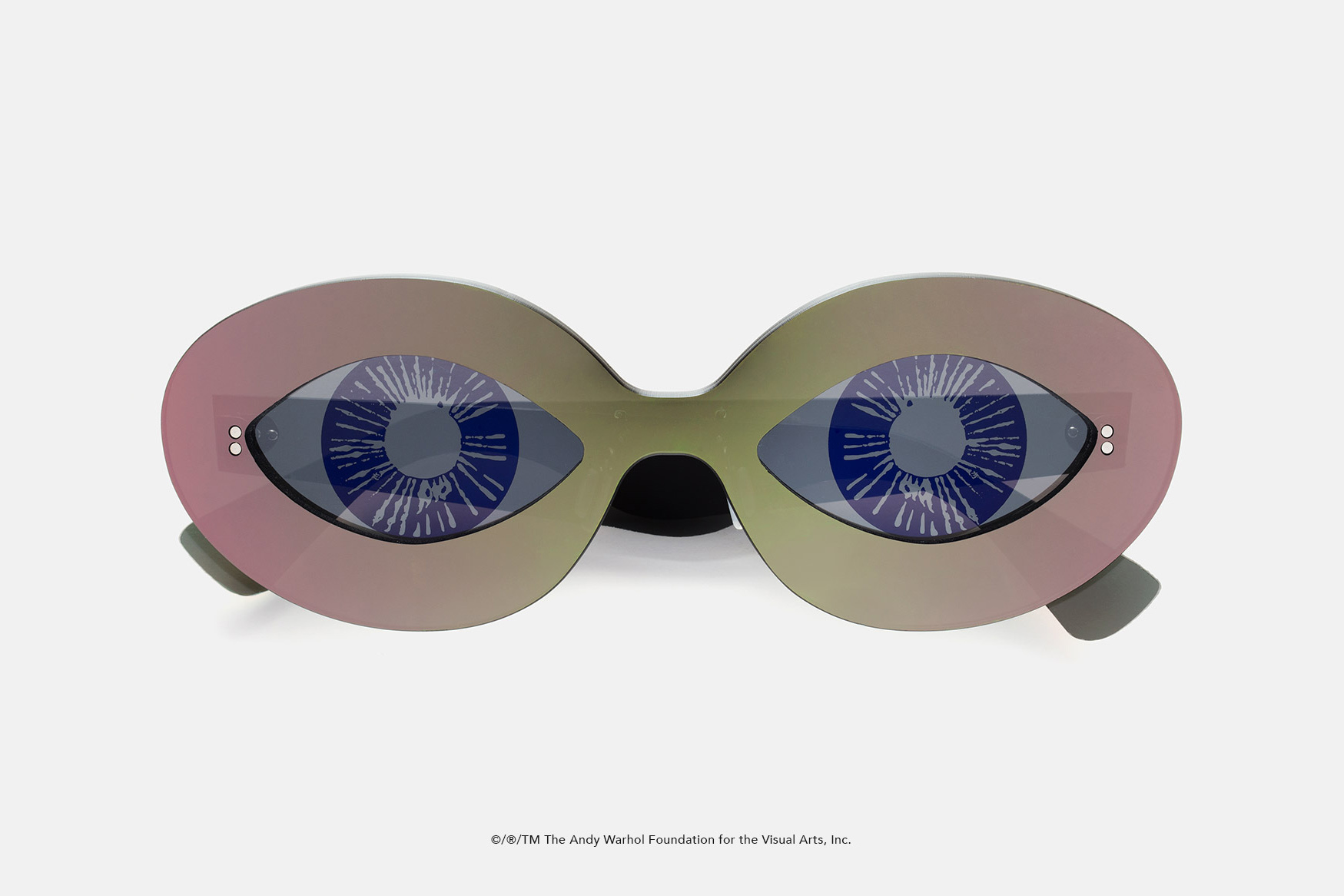 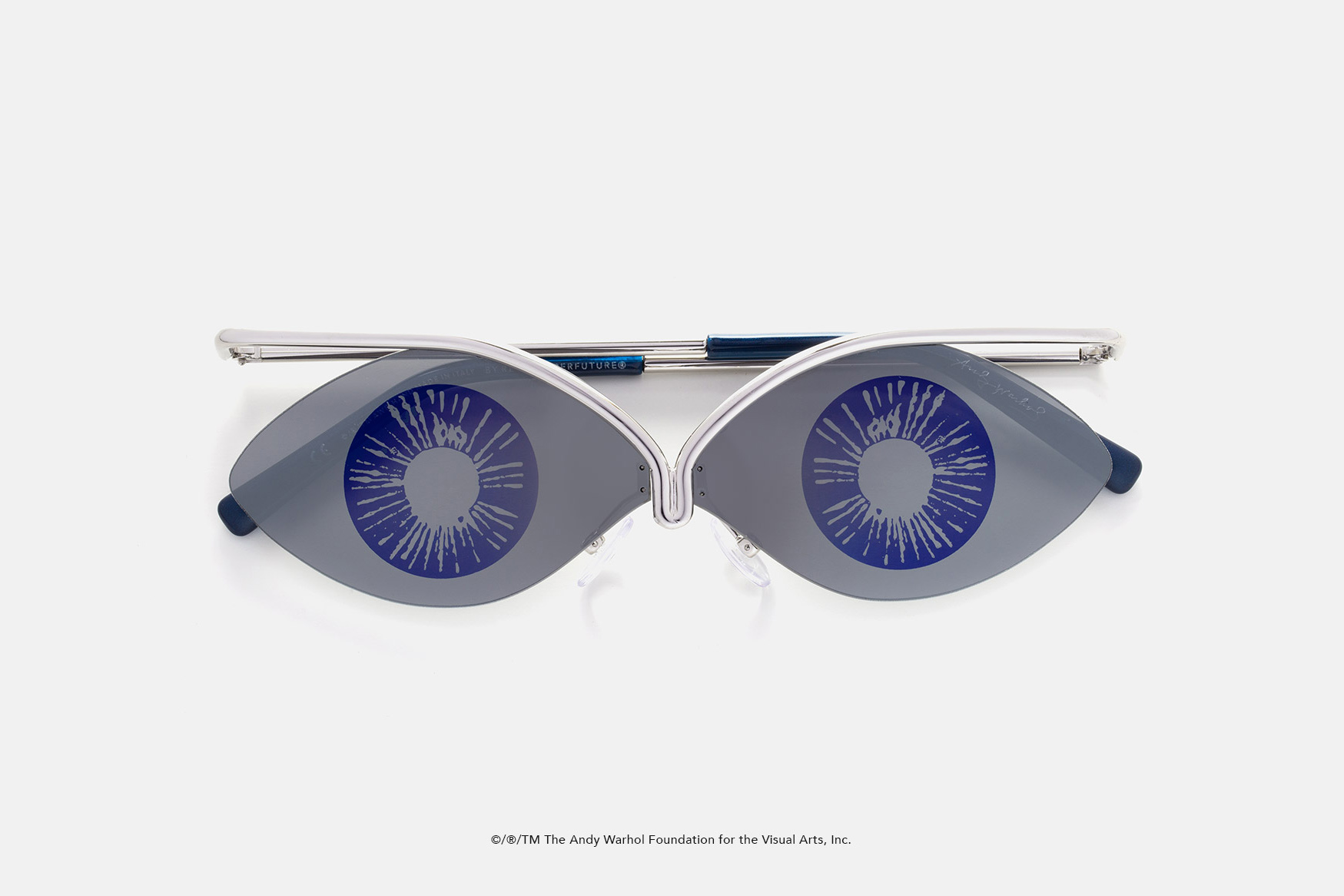