Remembering the Beauty of Daul Kim 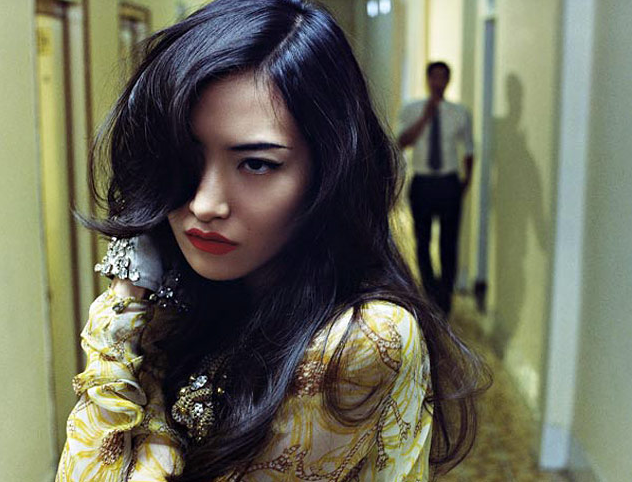 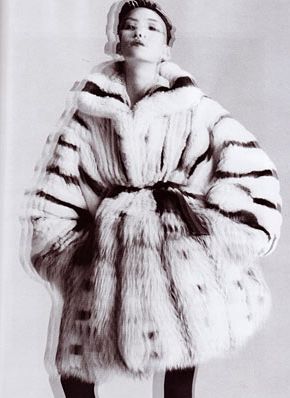 After succumbing to the pressures of the fashion industry, 20-year-old model Daul Kim was tragically found hanged in her Paris apartment on November 19th according to the New York Times.

She was a charismatic and interesting model and artist who named her blog I Like to Fork Myself (which has recently been closed off to the public for obvious reasons) after her love for collecting forks. Her blog charted her progress professionally and personally within the fashion industry and was an outlet for poetic musings, read some of them here.

She made her debut during 2007 Paris Fashion week and since then has been in major editorial campaigns for Vogue, Harper’s Bazaar, and i-D Magazine and walked the catwalks for Chanel, Dolce and Gabbana, Roberto Cavalli, Dries van Noten, Rodarte, Anna Sui, and Vivienne Westwood to name only a few.

Her quirky personality and honesty charmed the industry and her supporters including RUSSH Magazine who quoted Kim in October saying: “I’m usually very miserable, so I reward myself with a fur coat every year”, cute right? 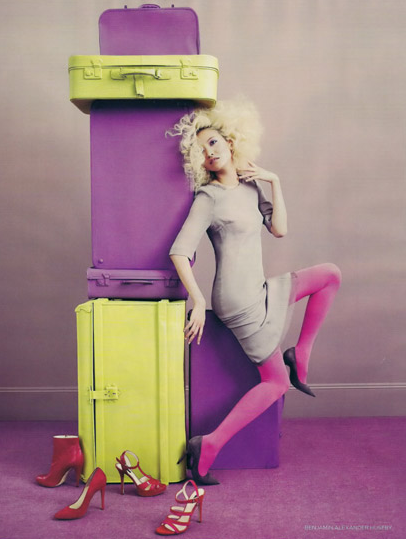 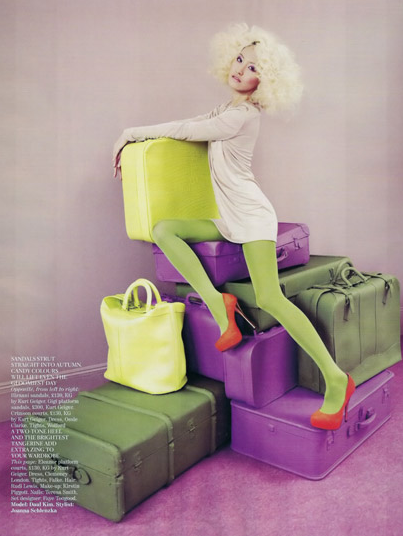 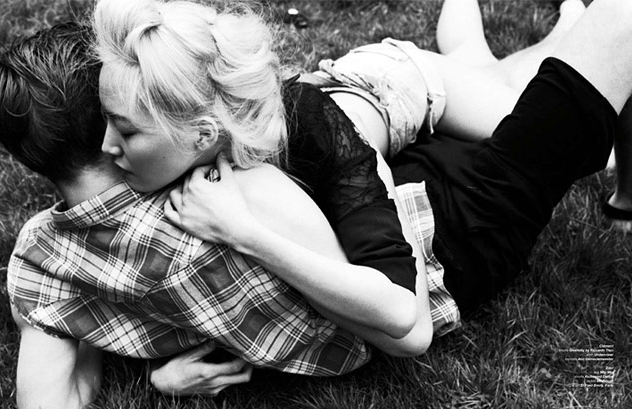 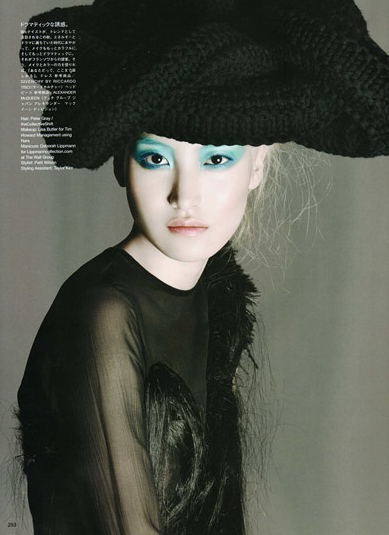 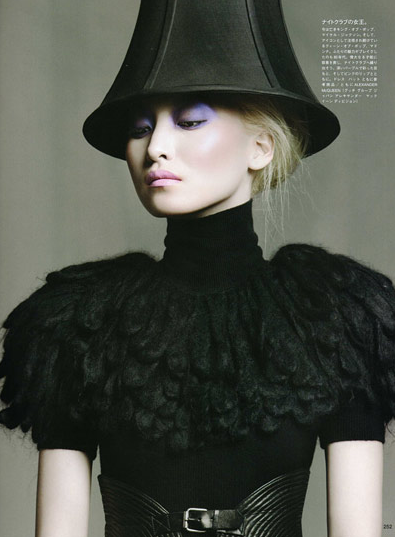