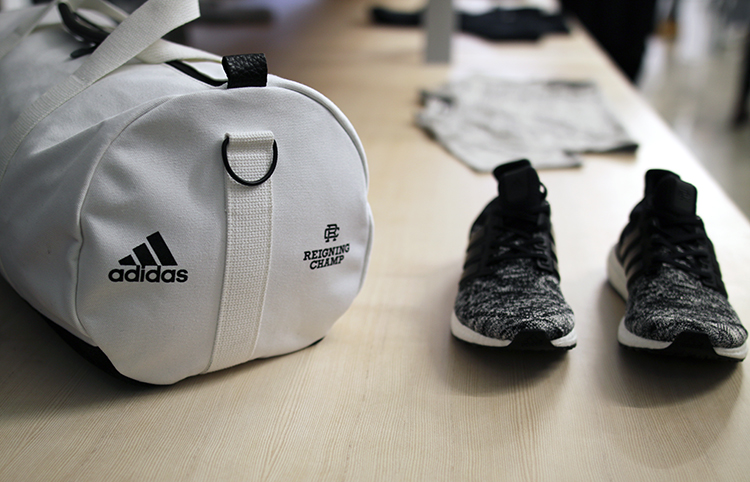 Last night in Toronto, Reigning Champ and adidas Athletics hosted the global preview for their upcoming (and highly-anticipated) collaborative collection. This is the first joint collection for the two brands, as well as the first time that Reigning Champ is venturing into women’s offerings, so it was definitely a milestone worth celebrating. Held at Reigning Champ’s impressive new flagship store on Toronto’s Ossington Strip designed by famed architect Peter Cardew, the Toronto location features the same clean angles, white tile and natural wood of its Vancouver flagship.

The two brands presented a range of stylish yet functional items including a selection of tees, sweats, zip hoodies, jackets and some special editions of the Three Stripes’ UltraBOOST and PureBOOST X sneakers. The entire collection employs a stylish colour palette of black, white and grey. 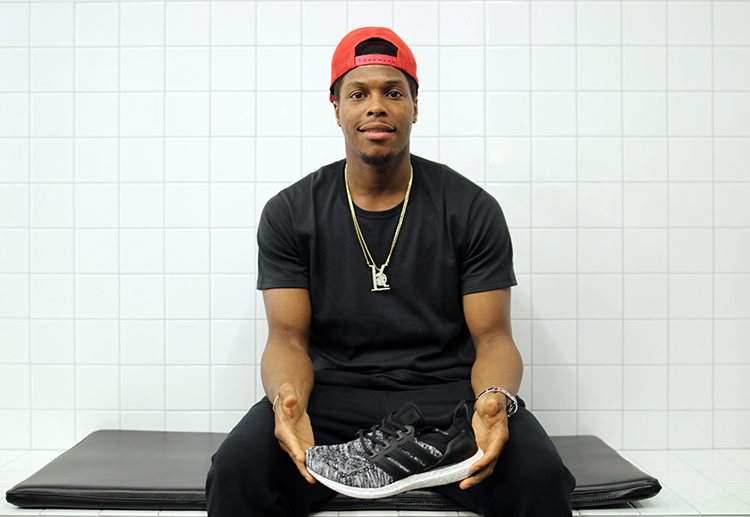 adidas athlete and Toronto Raptors star Kyle Lowry as well as Reigning Champ founder Craig Atkinson were in attendance to help launch to collection. The one piece everyone seemed to be talking about were the men’s Ultra Boost sneakers, including Lowry himself who commented, “that colourway is unbelievable; I had them on when we were shooting the [campaign] video and I was mad when they took them away from me – it’s my favourite shoe right now.”

So what makes the Ultra Boot silhouette so special to Lowry?

He also added that besides the new Reigning Champ iteration, the Triple Whites and the soon-to-drop Triple Blacks are his favourite forthcoming colourways. 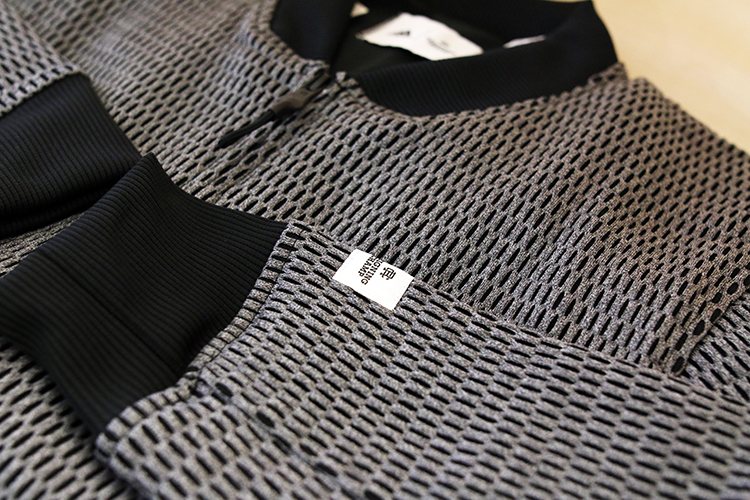 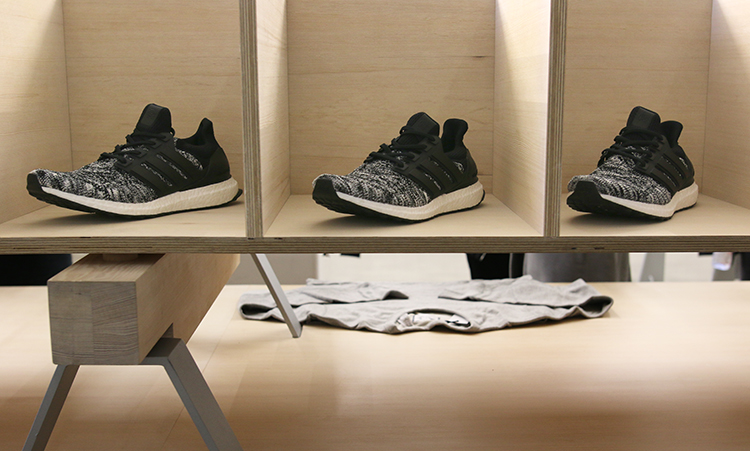 Launch marked the introduction of women’s apparel to Reigning Champ, something that Atkinson said came as a surprise:

“When we went into this collaboration with adidas, we were thinking it was just mens, and they were the ones who said ‘what do you think about doing women’s?’ It took us off guard; we did not expect it. But we had been getting a lot of requests for womenswear in general so we embraced it. We got to collaborate with their women’s team which was great, and what a better way to launch women’s than with a great brand like adidas?”

Atkinson’s personal favourite’s from the collection are the mesh hoodie and mesh bomber jacket, which grew out of Reigning Champ’s desire to inject the feel of adidas’ footwear into its apparel. The mesh material that makes up the bomber and the jacket is inspired by adidas’ proprietary Primeknit fabric, albeit altered to be more supple and comfortable for apparel. 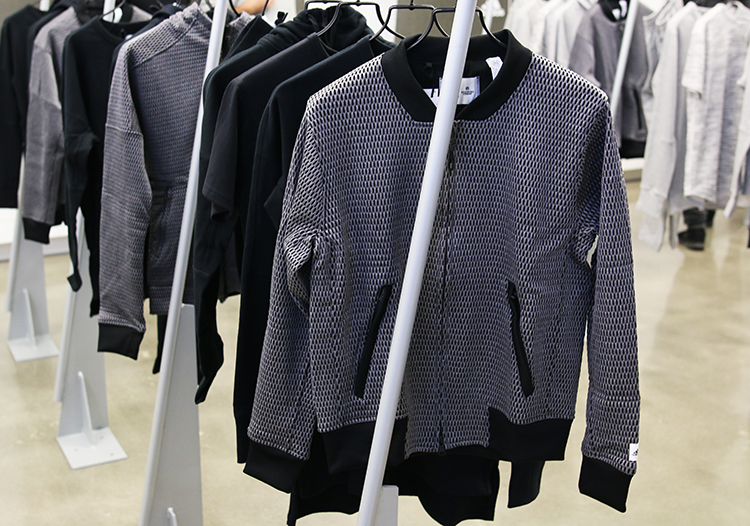 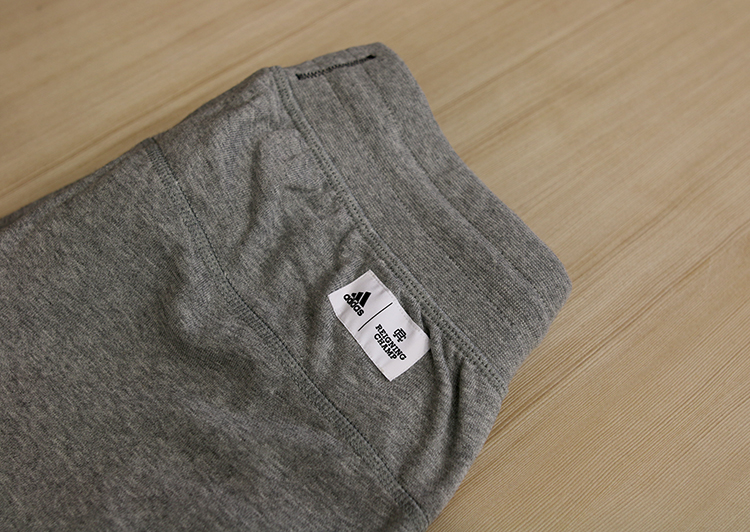 The collection marks the start of a great new relationship between two brands whose common values about quality and design make them perfect collaborative partners. “The simplicity, the attention to details in their shoes and apparel and gear—it’s an unbelievable collaboration and I’m so glad that they’ve done it,” said Lowry. We wholeheartedly agree.