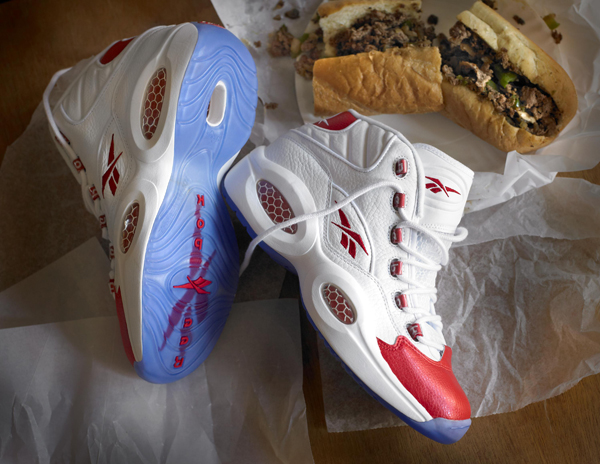 Reebok has gone digging in the vault for a special one time drop of the original white/red Question Mid with pearlized toe basketball sneaker. Originally released in 1996, the Question would become one of the best-selling Reebok sneakers ever created and a staple of nearly every “Top Sneaker” list. The shoe featured a full-grain leather upper and a pearlized outsole.  But, perhaps the most unique design detail was the honey-comb shaped Hexalite cushioning system alongside the shoe marking the first time Reebok’s technology would be blown out to the midsole.  The shoe also became the official shoe of Allen Iverson, the number one draft pick in 1996, and was considered the most popular model in Iverson’s signature Reebok line. The Question is a classic “must have” for sneaker collectors and basketball fans alike.

On May 25th, Reebok will have a one time drop of the original white/red Question Mid with pearlized toe after which the iconic shoe goes back into the Reebok Vault. Sneaker heads, you don’t want to miss this. 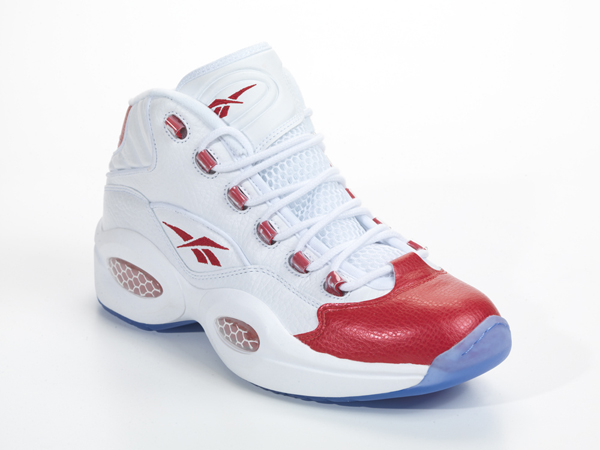 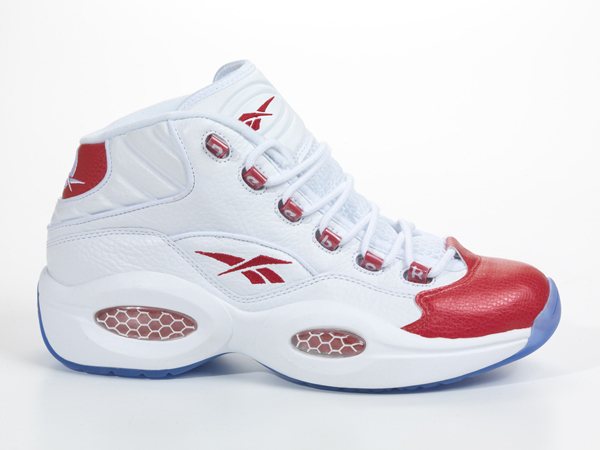