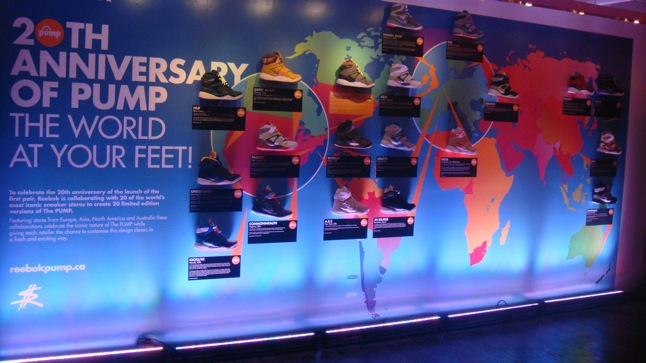 What better way to celebrate a 20 year anniversary of a culturally significant and iconic shoe then by throwing a party in every major city all over the world with some of the worlds greatest musicians, free booze and incredible shoes!?  The 20th Anniversary party for the iconic Reebok Pump, was one of the best and well thought out publicity events I have been to in a long time, and to honour the people who made the shoe a success, Reebok had 20 different sneaker boutiques across the globe create their own unique version of the shoe. This makes complete sense to me, as these shops are the ones selling the shoes to the niche market they are part of, so who better to know what exactly their target audience would want. Also having an open bar sponsored by some of the finer brands of alcohol and having legendary hip hop performers and DJ’s in no way hurts. Until the next morning of course, when the ringing in your head just won’t stop.

Last nights jam was both culturally interesting and musically awesome. Strewn throughout the incredible office/loft space of the Redbull presentation center were classic and vintage pairs of Pumps spanning their twenty years of existence in relatively mint condition.  Which was very cool because it was nice to see a couple of pairs that I owned back in the 90’s. The bar was stocked, as I already said, and the corporate sponsors did not skimp, some of the best of the best in product placement to be had. But I don’t want to dwell on the booze, because if you can believe it, that was in no way the highlight of the evening.

After the majority of people arrived, Reebok Marketing Rep Bernard Côté took the stage to welcome us and kick off the evening properly. He debuted a 25 minute documentary about the Pump, and its long road to becoming one of the worlds most iconic sneaker. Bernard promised that all sneaker heads would truly appreciate the video and eagerly encouraged everyone to watch. And boy, was he right, I was completely enraptured by the film, and continually thought throughout the showing that I would love to get my hands on a copy (hint, hint). After that the musical entertainment got underway with Toronto’s mymanhenri, warming up the crowd with some classic hip hop beats.

I spent some time watching mymanhenri on the ones and twos before mingling in the crowd, networking, and talking shoes with other guests. It’s always nice to talk shop with like minded people, especially when the fat beats are pumping (pun intended) in the background. After mymanhenri’s set, prolific artist and legendary Canadian DJ Kid Koala took over the reins and worked his magic on three turntables, juggling and mashing up some of the hottest beats in hip hop and rock. It was glorious watching Kid Koala handle his business on the decks, he smiled the entire time, obviously fully in love with his job.

The biggest treat of the night, without a doubt was being able see the legendary Pete Rock take over the tables and rock the shit out of building.  Ever since I first started listening to hip hop some 14 years ago, I have been musically in love with the Soul Brother #1, aka, The Chocolate Boy Wonder and being able to witness his magic hands in action was something that dreams are made of.  In addition to the killer set he delivered, I was very appreciative of him rocking the 416 Pump shirt from Reebok, obviously in honour of being in Toronto. Incredible!

I would like to thank Reebok for letting me celebrate this landmark occasion and I would like to give a big shoutout to Sneaker Freaker for hooking me up! 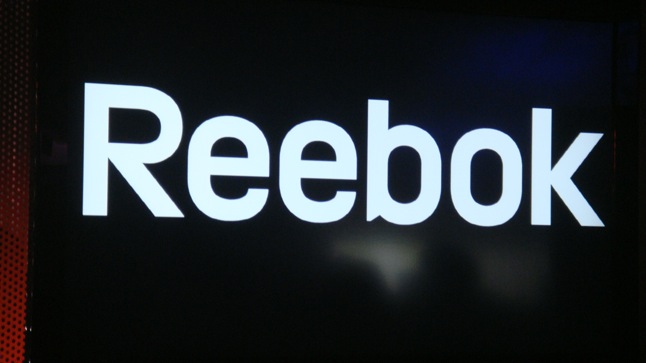 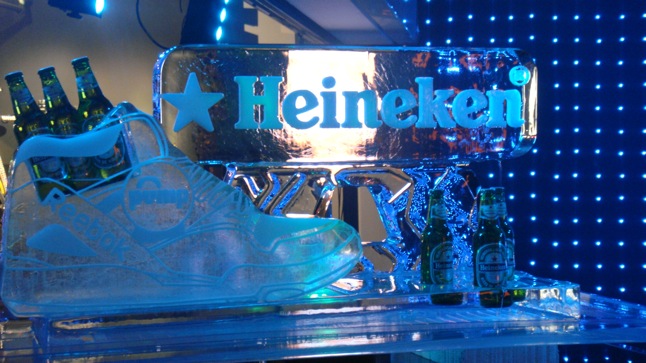 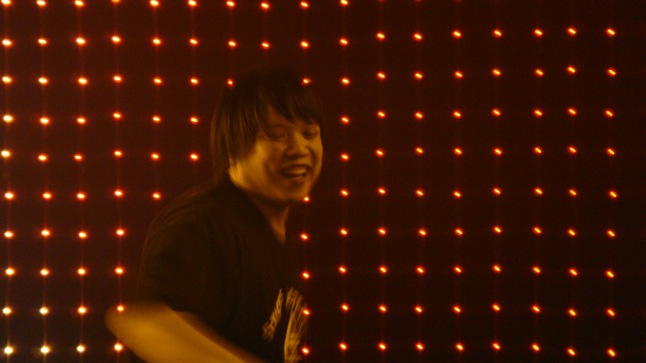 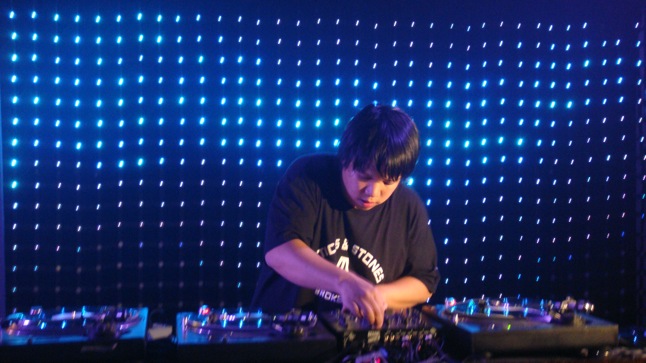 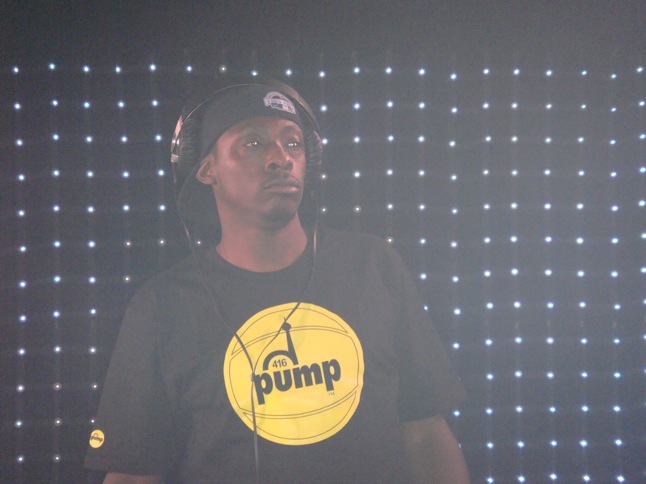 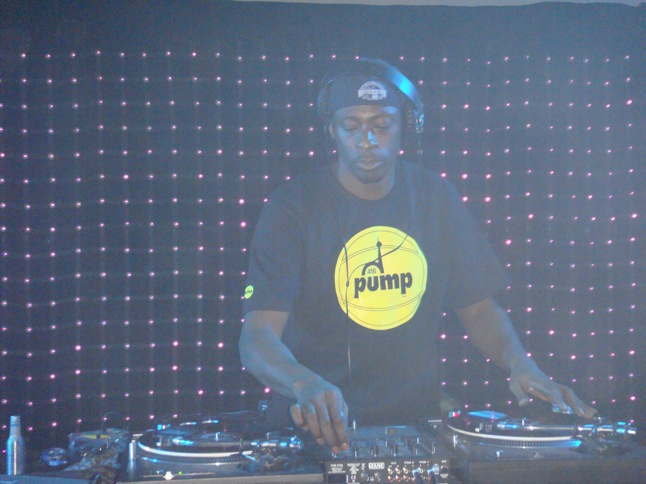