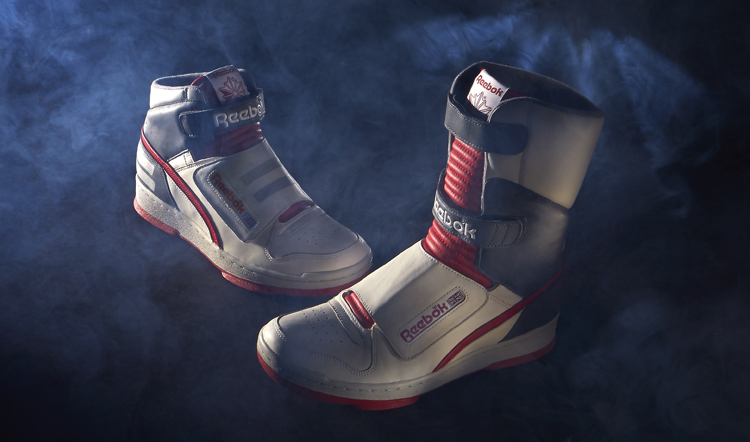 In honor of the 30th anniversary of the James Cameron film, ALIENS, Reebok and Fox Consumer Products have teamed up to give fans a chance to own a piece of history by recreating the legendary Reebok ‘Alien Stompers’ – the iconic sneakers worn by the film’s heroine Sigourney Weaver.

Reebok will also be giving away one free pair of the Limited Edition Alien Stomper High sneakers that Ellen Ripley wore in ALIENS.  Enter before midnight on Friday, April 22nd for a chance to win, here. 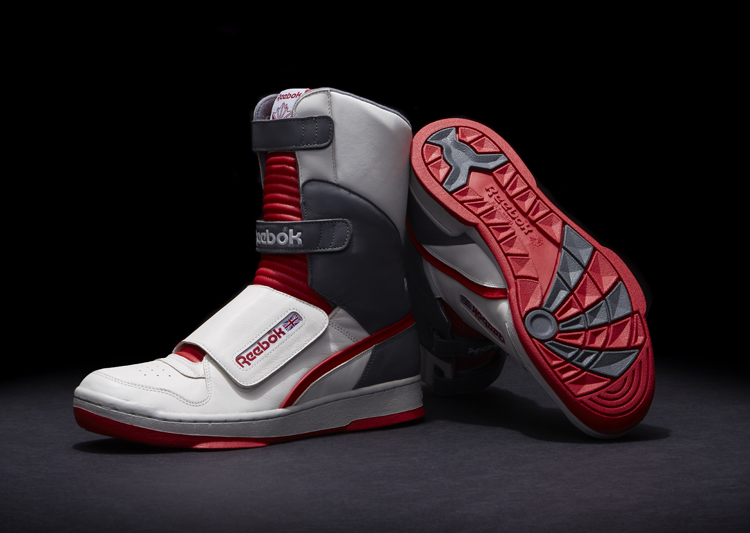 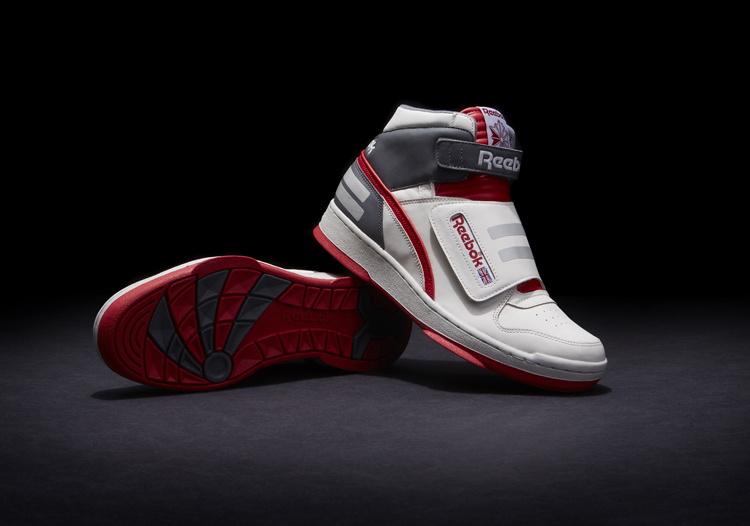