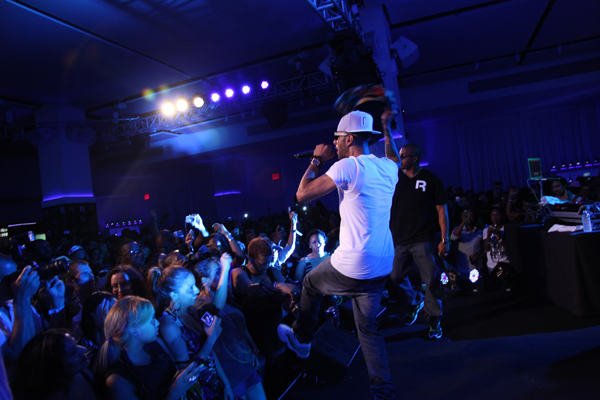 You saw the red carpet photos of the Reebok Classics and Swizz Beatz “Reethym of Light” launch party, and now we’re happy to present pictures of the private performance that took place inside Espace in New York earlier this week. A plethora of industry friends were in attendance to show their support as Swizzy took to the stage, running through the HUGE catalog of songs he’s produced and performed on. Despite having Jay-Z, Beyonce, Alicia Keys, Sean “P. Diddy” Combs, Pharrell Williams, Busta Rhymes, and more on hand at the event, only Lloyd Banks took to the stage to help perform “Start It Up” from the G-Unit veterans HFM2 album.

Leading up to the performance, rumours were running rampant about who would join Swizzy on stage during the show, and there were a few people who seemed upset that the A-List guests didn’t perform. But it was afterall Swizzy’s night and without a doubt he held it down. If there was ever any doubt that Reebok wasn’t back, it was put to rest onTuesday night.

Check out the pictures below, and get ready, because this is Swizz’s and Reebok’s year! 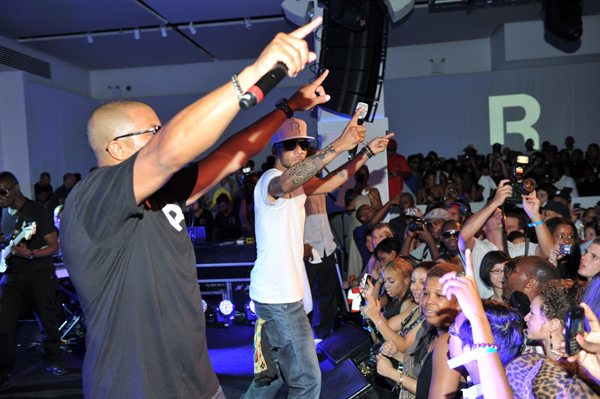 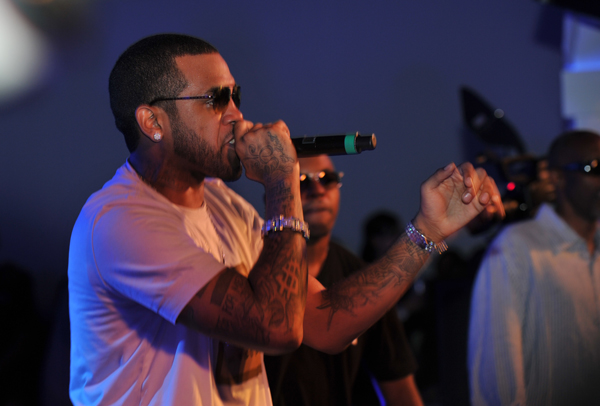 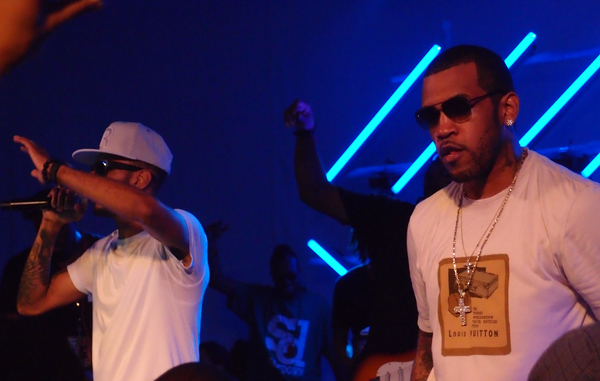 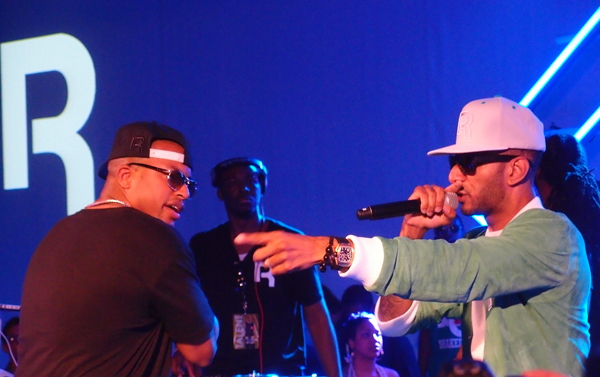 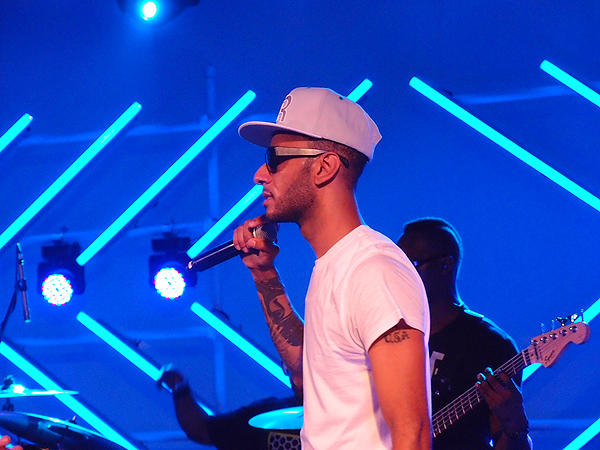 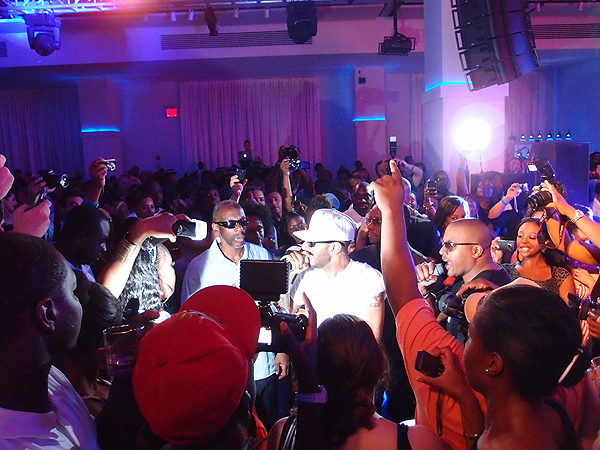 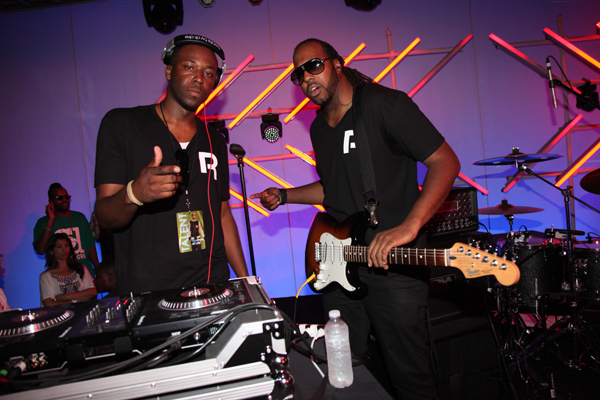