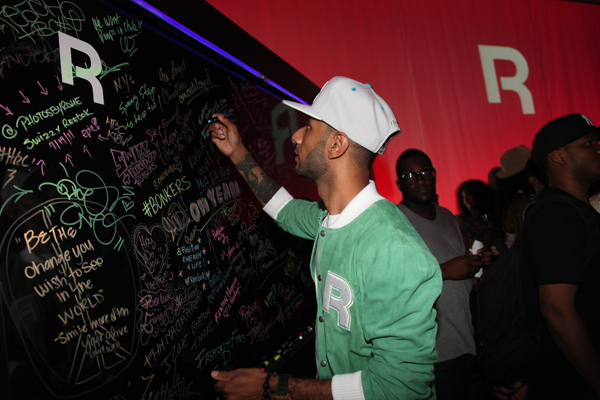 Here’s the last of the pictures from the epic Reebok Classics and Swizz Beatz hosted ‘Reethym of Light’ launch party at Espace on Tuesday, July 19th in New York City. The red carpet was full of stars and the live performance was a high octane affair, but between the two events was the lovely party. Mingling with friends, Swizz rubbed elbows with the likes of Jay-Z, Beyonce, Alicia Keys, Diddy, Gayle King, Pharrell Williams, Clive Davis, DJ Khaled, Busta Rhymes, Lloyd Banks and many many more. During the event, we the audience were given a glimpse the upcoming pieces from the Reebok Classics x Swizz Beatz collabo, including all the Kamikaze colourways, a limited edition leather jacket and a sick Basquiat portrait t-shirt. Check them out out below. 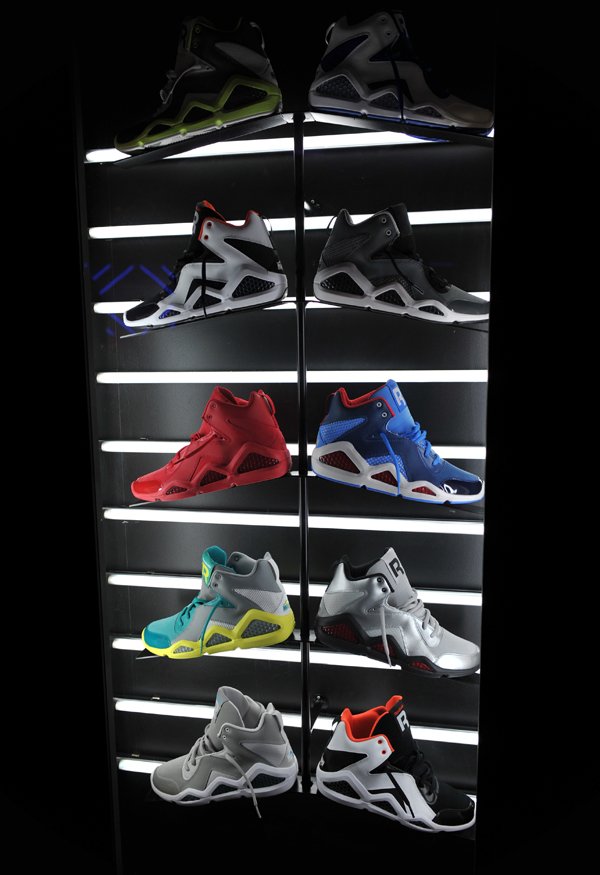 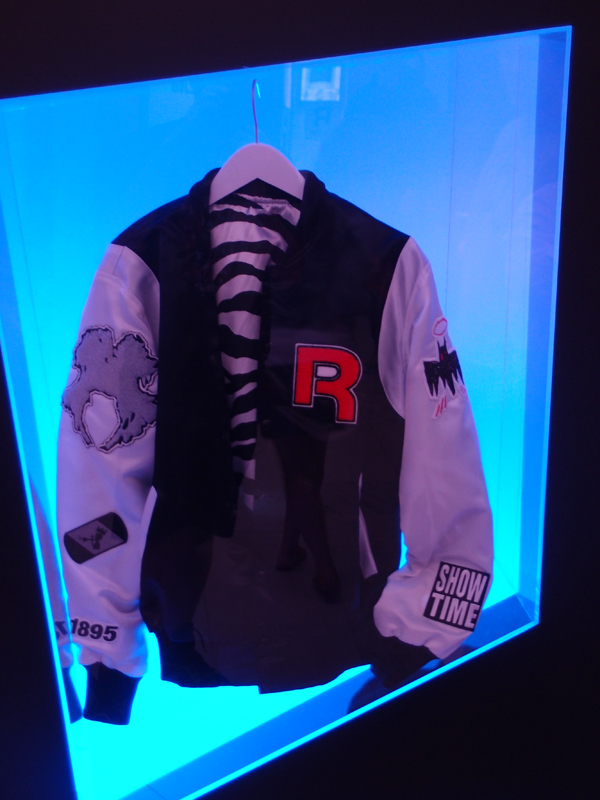 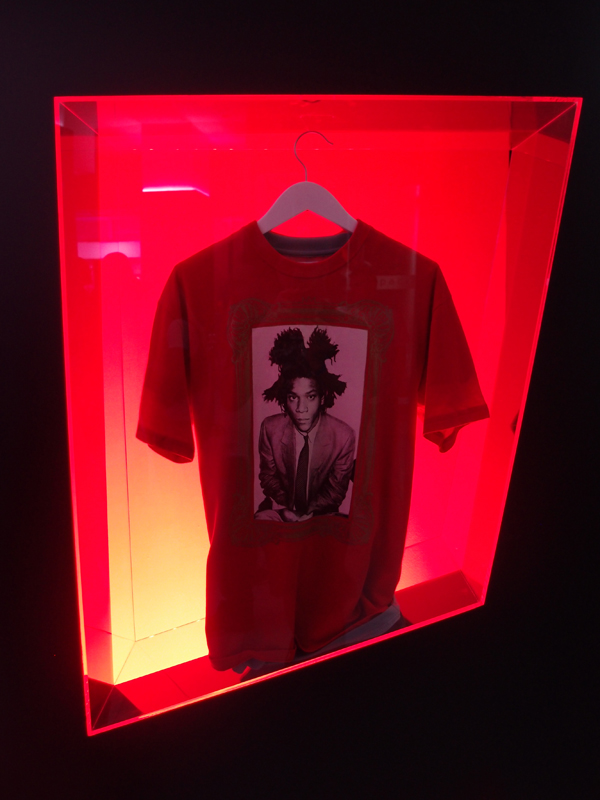 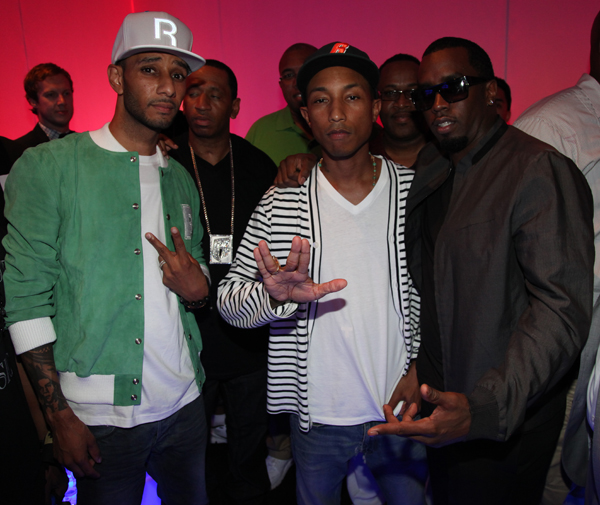 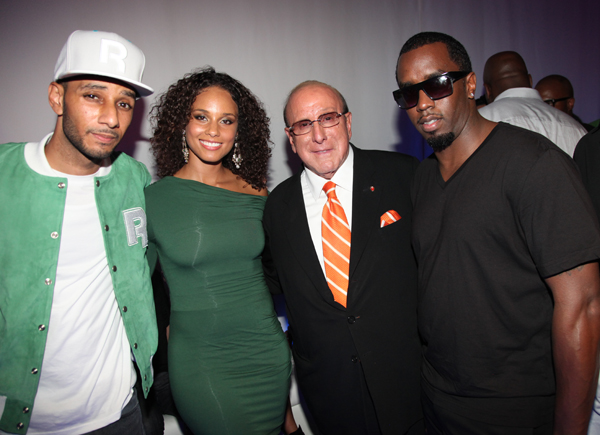 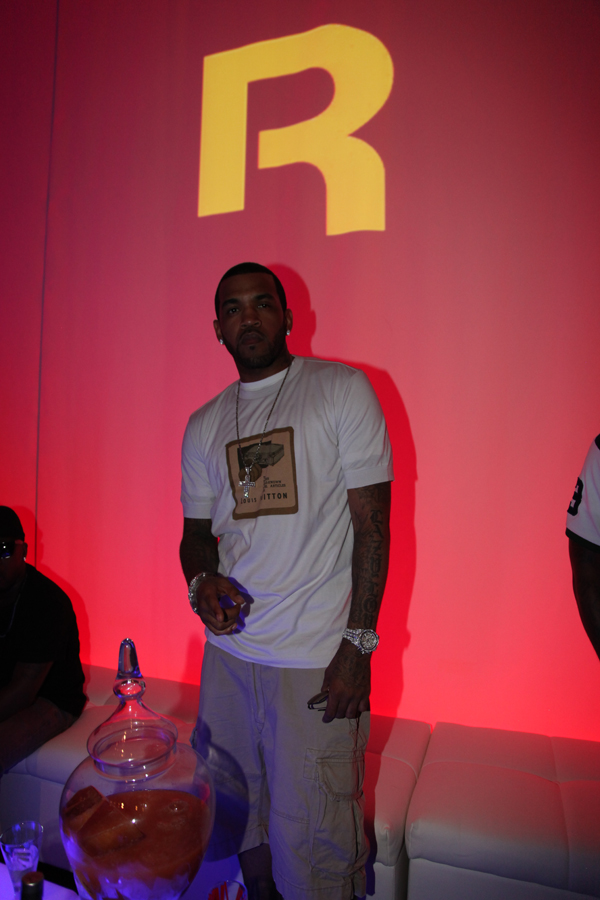 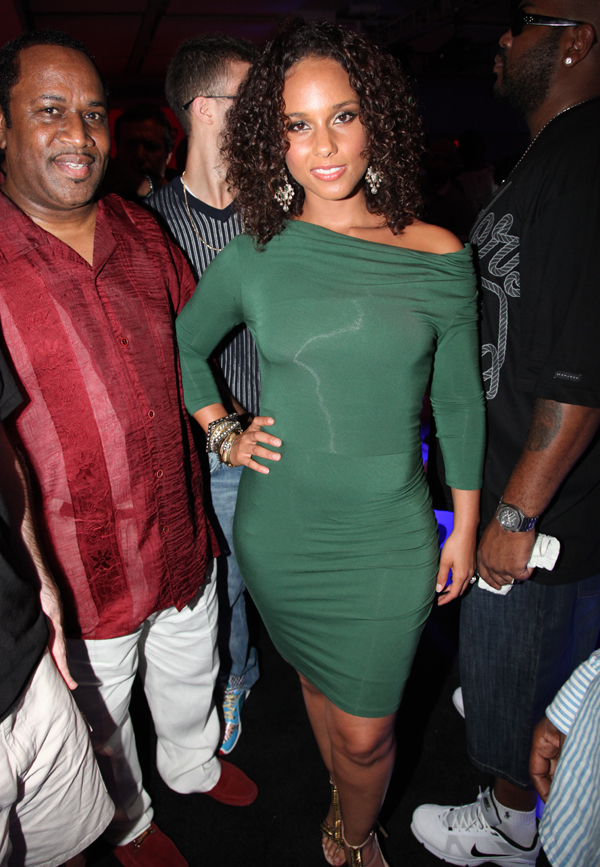 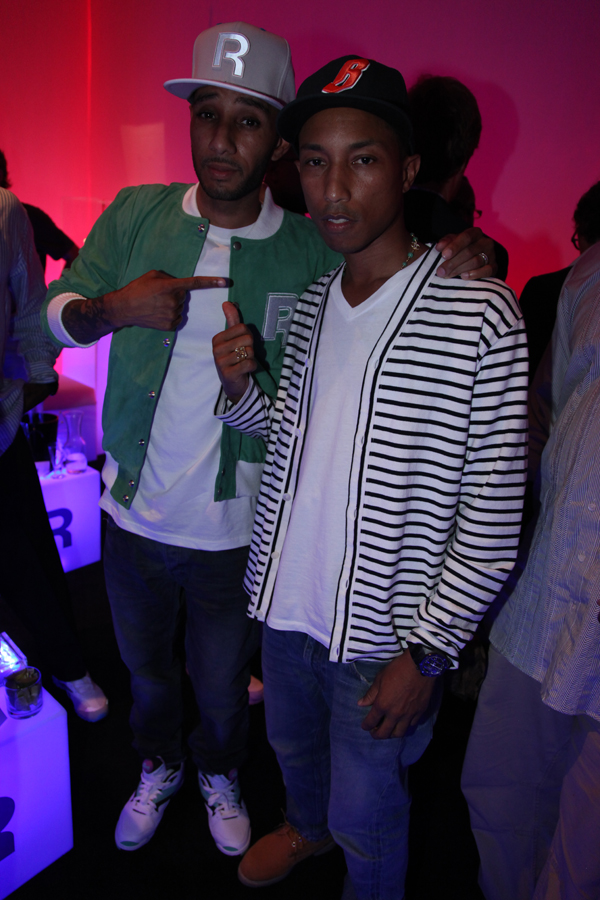 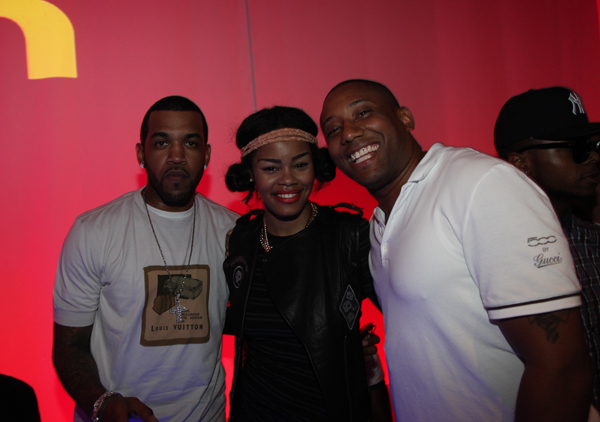