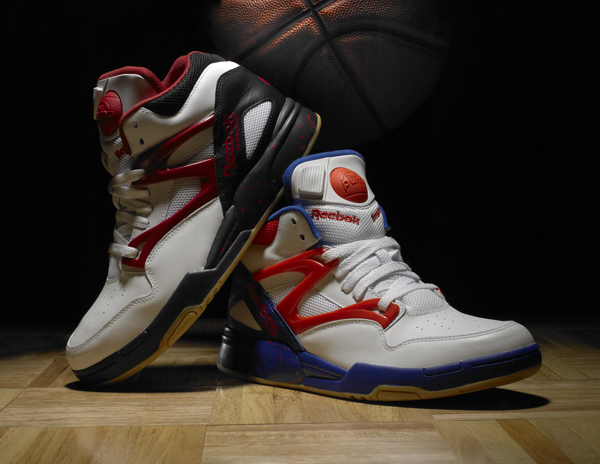 The Pump originally launched in 1989, an innovative, unique and ground-breaking technology which had never been seen before and is still going strong today.  Originally launched as a basketball shoe, The Pump gave athletes something they had never had before, a personalized customized fit.

The Pump Omni Lite is easily one of the most iconic Pump sneakers from the 1990’s.  The shoe had its signature moment at the 1992 NBA Slam Dunk Contest when Dee Brown pumped up his Omni’s before completing a no look slam dunk to win the contest.

On June 15th, Reebok Classics will re-release the black/flash red/white, white/Reebok royal/orange, and black/sunrock colourways.  On July 6th, Reebok Classics will re-release the white/buzz blue/vitamin c and black/fearless purple colourways. The shoes will sell for $115 at select Reebok stockists and retailers, and on Reebok.com. 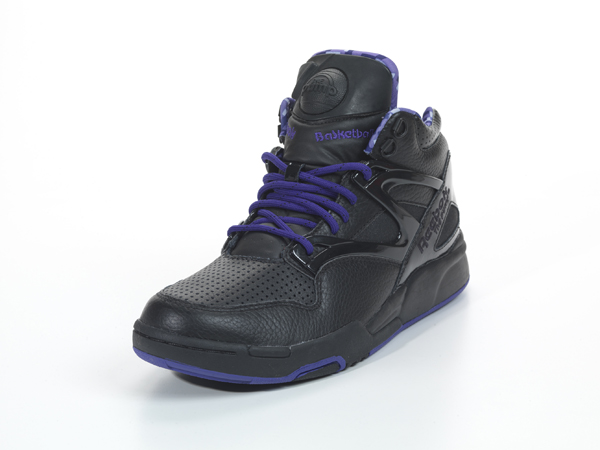 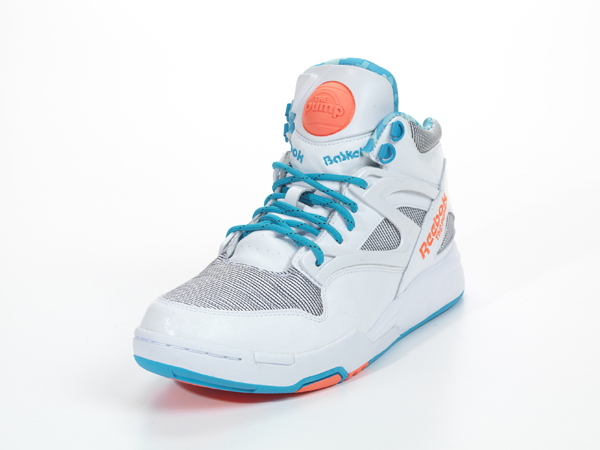 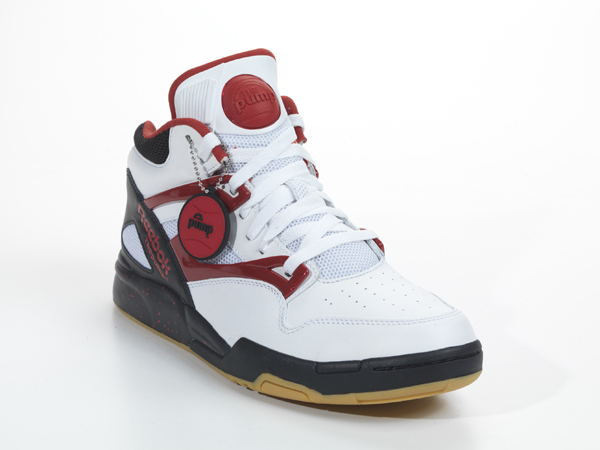 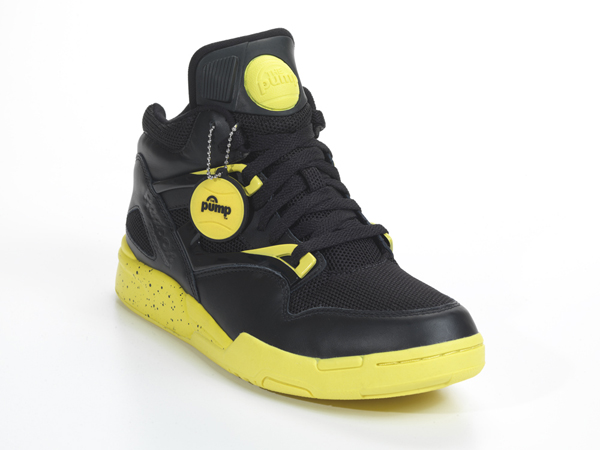 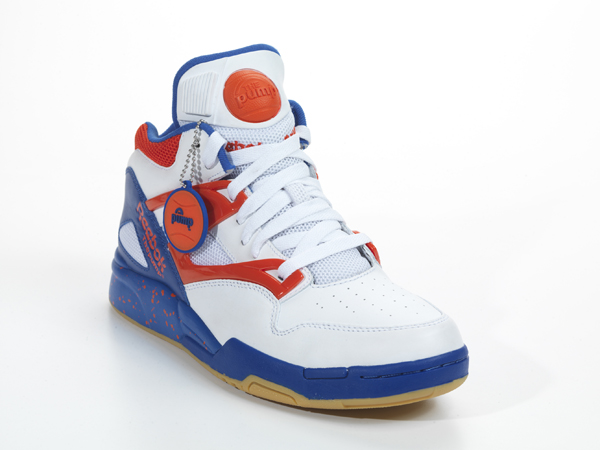