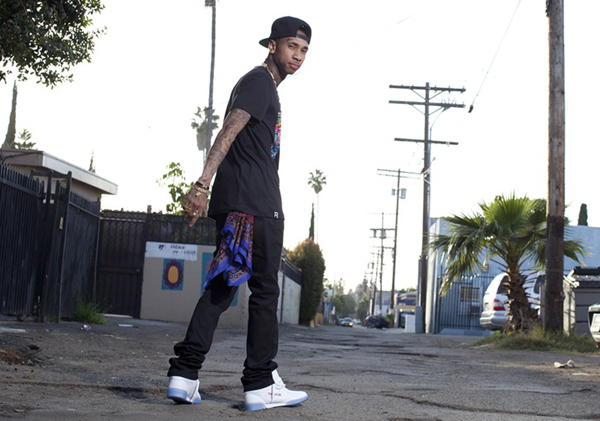 Armed with little more than a dream and natural talent for the flow, the young Tyga (an acronym for Thank You God Always) began the grind in one of the hardest games out there. In the interview below Tyga delves into what it’s like to keep up the non-stop hustle that took from the streets of Compton and caught the attention of some of the most influential figures in hip-hop.

Now following the release of his second studio album Careless World: Rise of the Last King and with thirteen mixtapes under his belt, the 22-year-old Tyga shows he’s got the makings of a true hip-hop Classic. Makes sense that he is now on board with Reebok Classics. Watch the interview below!