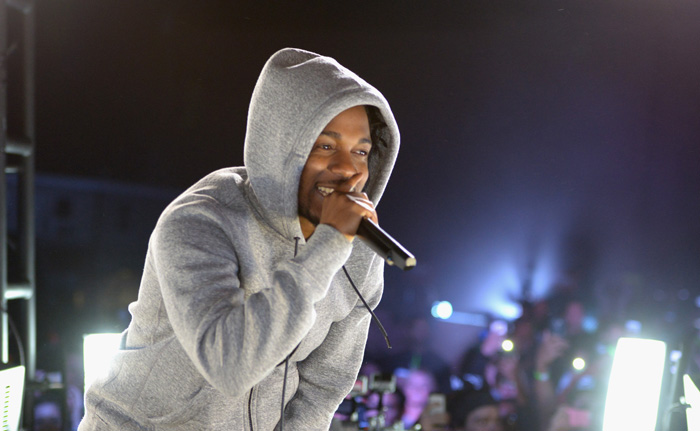 Last night Los Angeles got turnt up courtesy of Reebok and Compton’s own Kendrick Lamar. The day started with hundreds of runners, gathering at a parking  lot at Sunset and Hilldale for a Reebok run, and were completely surprised by Kendrick as he and a full band rolled up on a sixteen wheeler, flatbed truck to provide live music for all the runners. Of course all the runners were rocking Reebok’s new and super revolutionary ZPump Fusion shoe, launched back on March 10th.

Feel jealous and lust over the new ZPump Fusion in the pictures below. 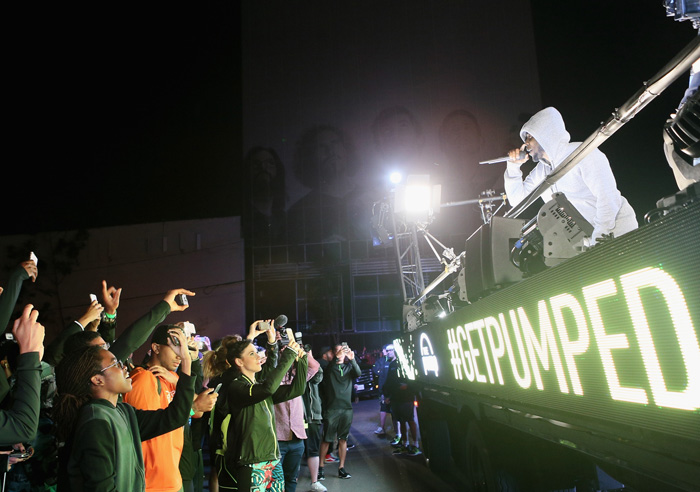 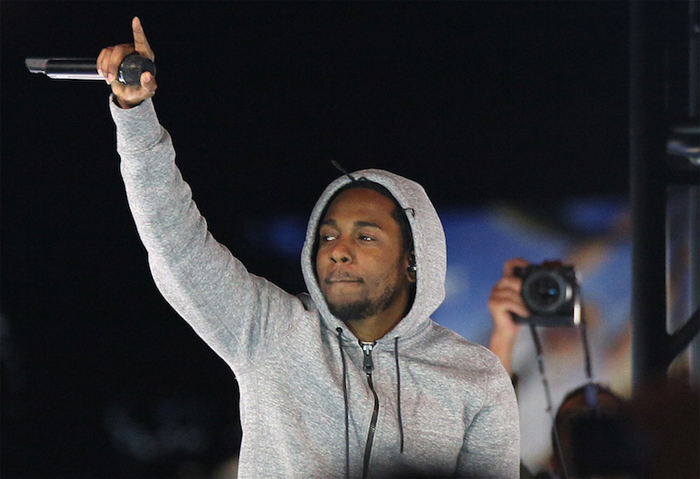 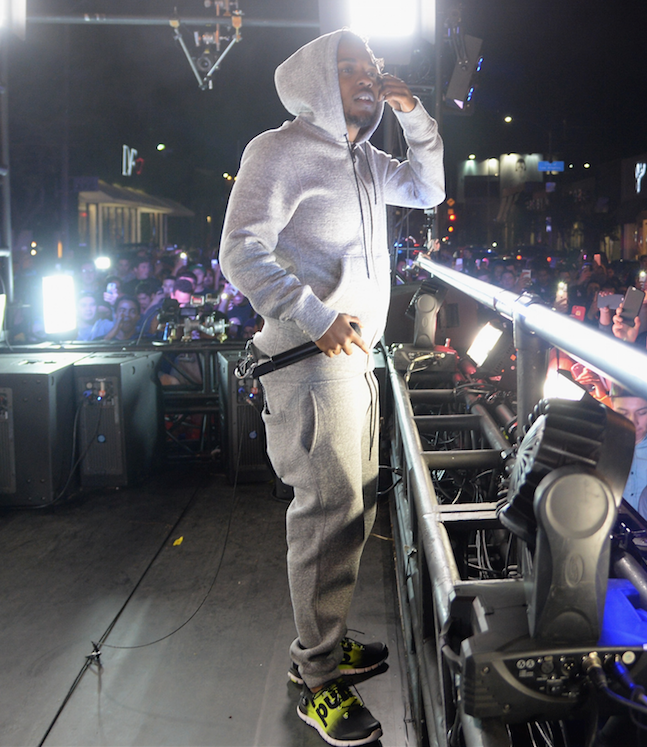 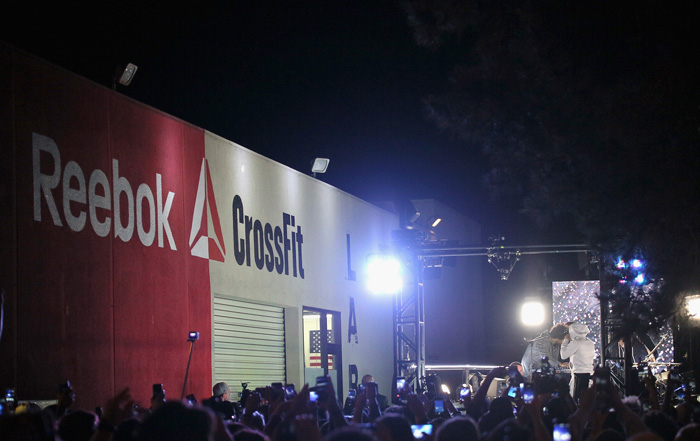