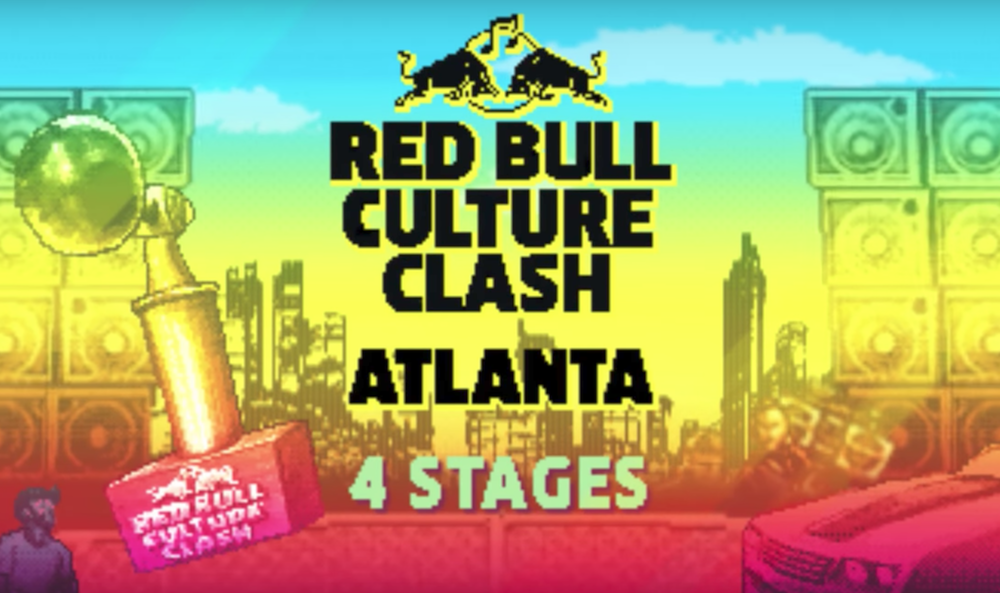 Taking place at a former steam boiler manufacturing facility in Atlanta, the main event will feature a battle between Atlanta producer Mike WiLL Made It, Toronto producer Wondagurl, Jamaican artist Popcaan, English rapper Tinie Tempah and their corresponding crews. The “clash” will be hosted by mixtape king DJ Drama and consists of four rounds designed to test each crew’s ability to entertain a crowd and prove superiority over the other three crews.

Watch the animated trailer above and grab your tickets to the Red Bull Culture Clash Atlanta here. If you can’t make the event on August 25, you can stream the entire battle via Red Bull Radio.