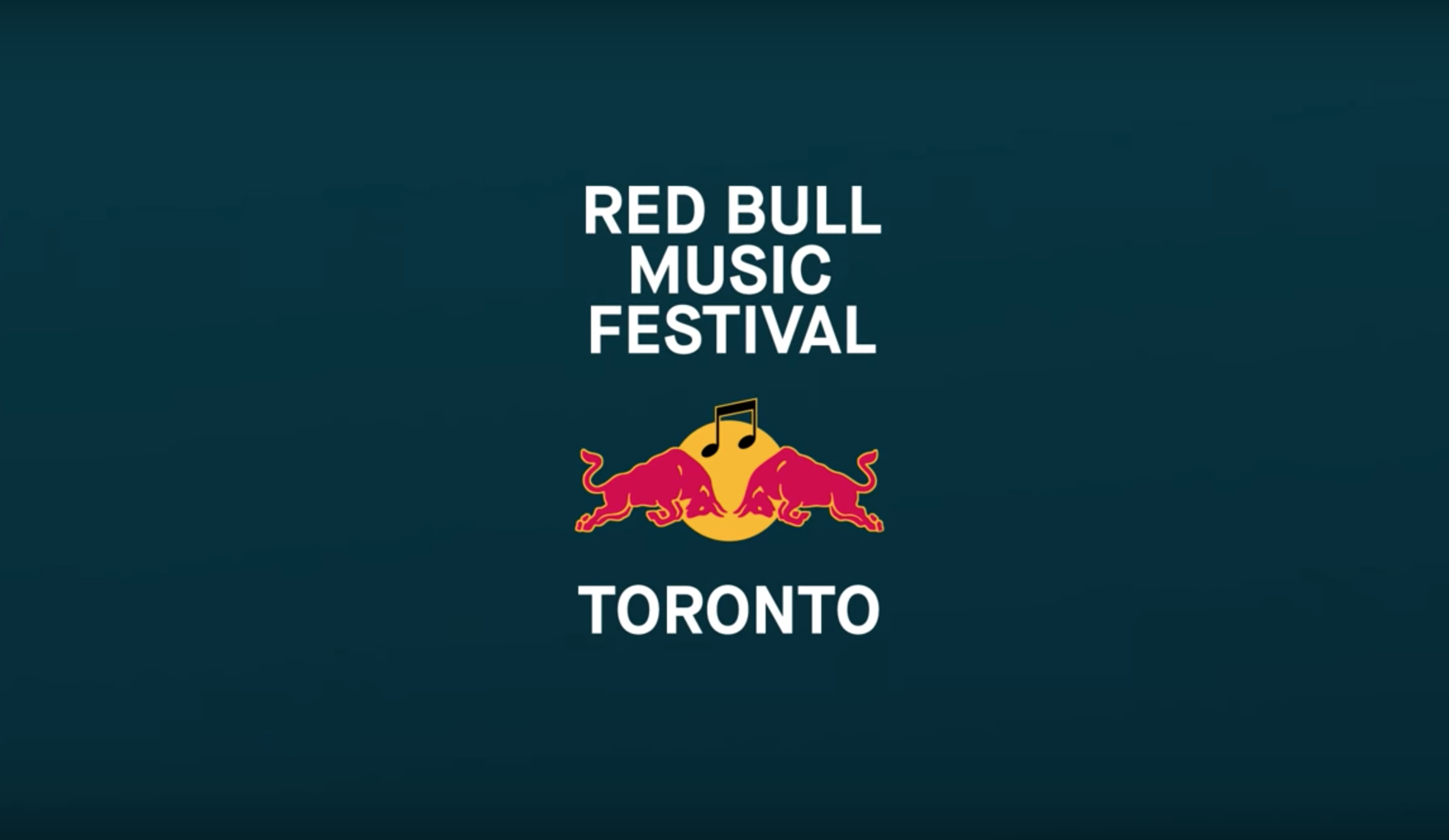 Following the success of their 3 Days in Toronto music festival in 2017, Red Bull Music has returned this year with a new festival format, equally stellar lineups and festivals in both Montreal and Toronto.

Red Bull Music Festival Montreal is currently underway (September 19-27) but the team just announced the official lineup for the Toronto edition of the festivities featuring performances from dvsn (alongside the Toronto Symphony Orchestra), Alice Glass, Tanya Tagaq, The Sorority, Lil Berete and more. Attendees will also have the opportunity to witness a Toronto edition of Red Bull’s Round Robin performance series, a ballroom competition hosted by Vjuan Allure and a live conversation with Grammy-winning producer Scott Storch.

The festival takes place at a variety of venues across Toronto from October 17 to 25. Tickets and the full lineup can be found at RedBull.com.