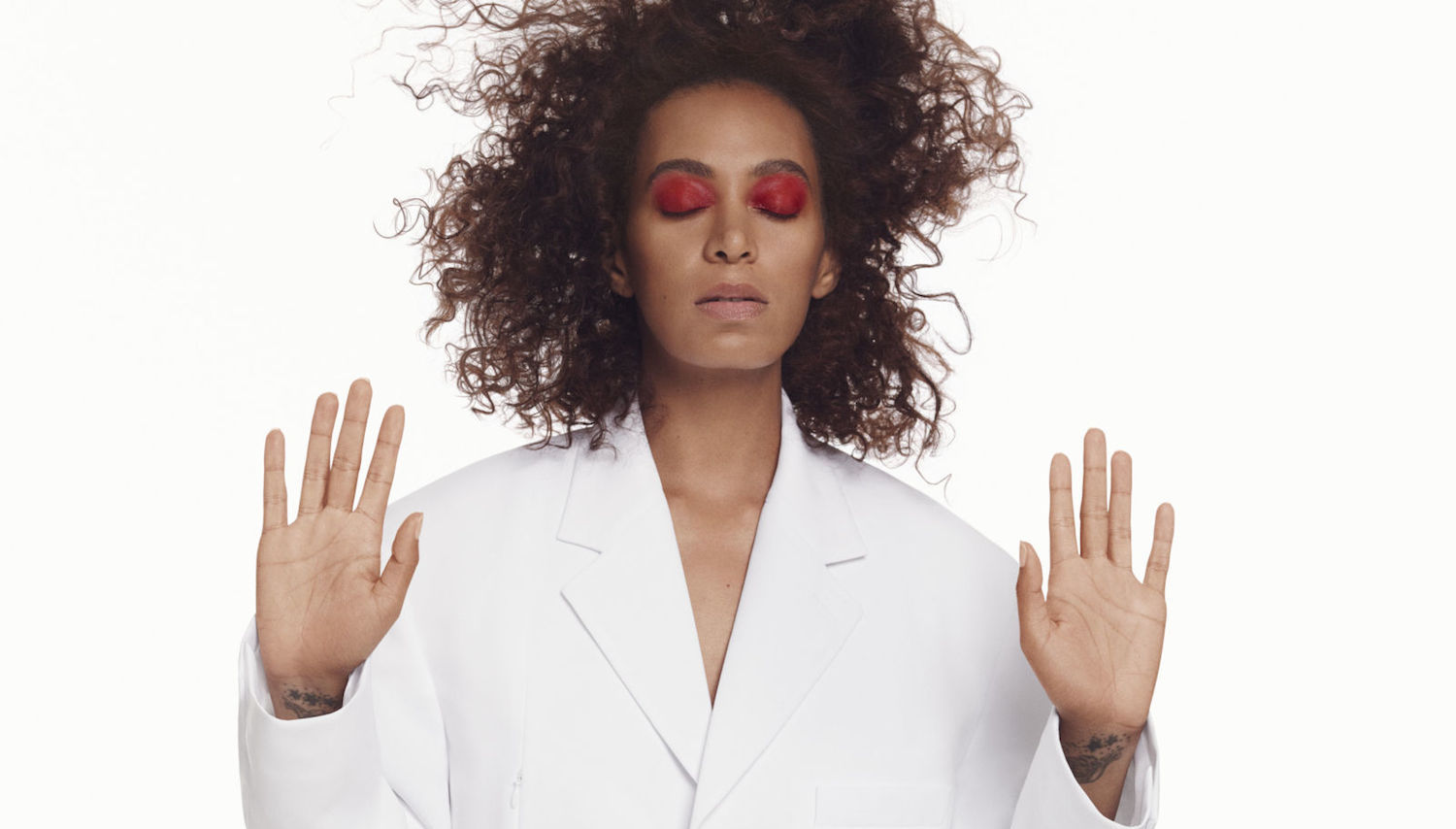 Solange is scheduled to appear at the Guggenheim Museum to present an interdisciplinary performance based off her 2016 album A Seat at the Table, while Gucci Mane and Zaytoven will perform around a grand piano, most likely akin to their NPR Tiny Desk session from late last year. German film director Werner Herzog and Detroit Techno legend Moodymann are also scheduled to appear.

The festival will be hosted around NYC starting April 29 through May 21. Check out the lineup below and head over to RMBA online for further details on each event. 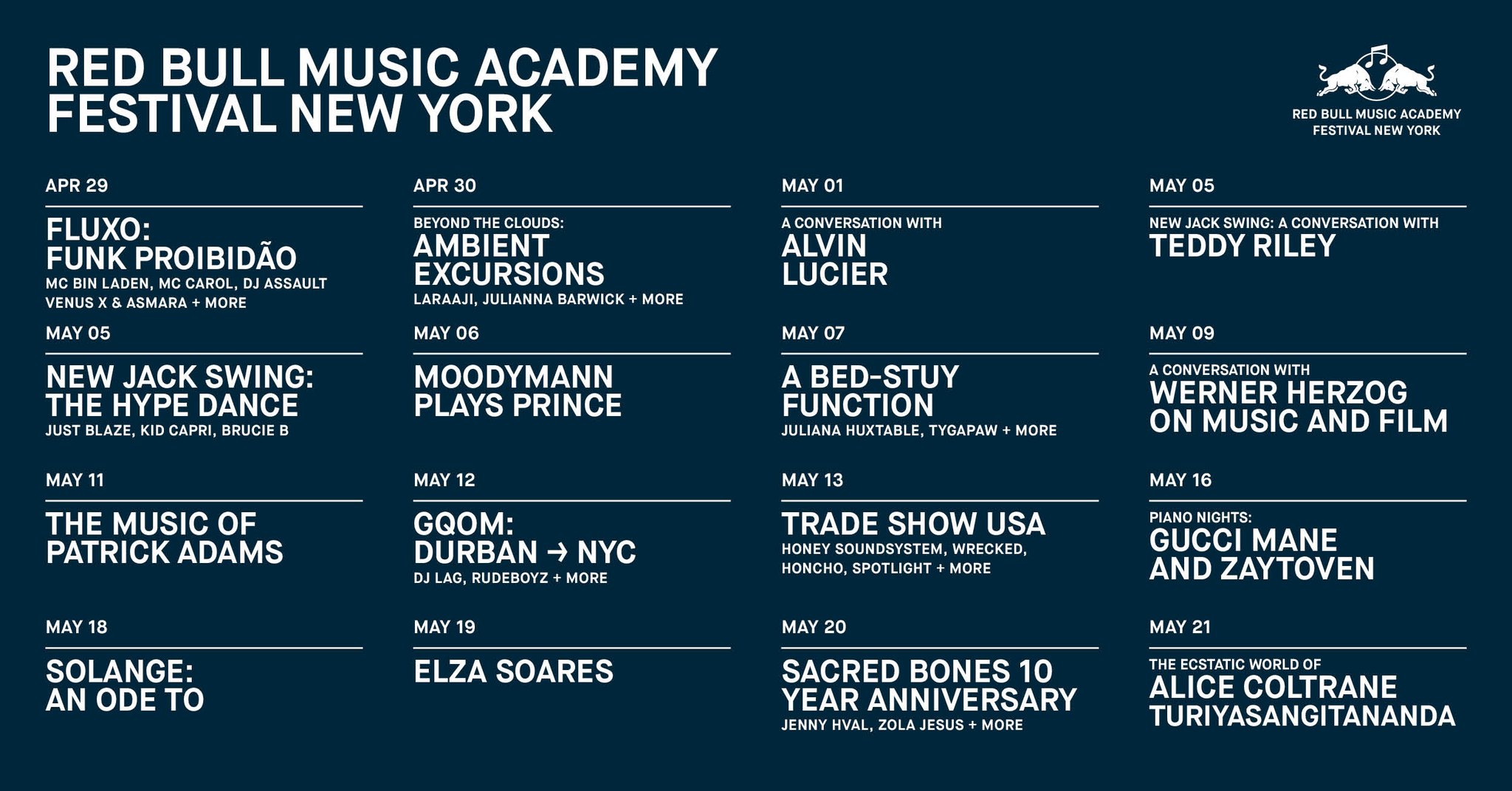