Last week in sunny Las Vegas, Miller Genuine Draft celebrated their 4th annual global SoundClash competition. Featuring ten finalists (originally eleven, but the finalists from Turkey were unable to attend) from across Europe, Russia, South America, and Canada competing for the opportunity to open for The Chainsmokers at XS Nightclub, and a record deal with Aftercluv Dancelab. Not a bad deal for a bunch of up-and-coming DJ’s who battled their way up the ranks in their own countries to finally face off in Vegas. 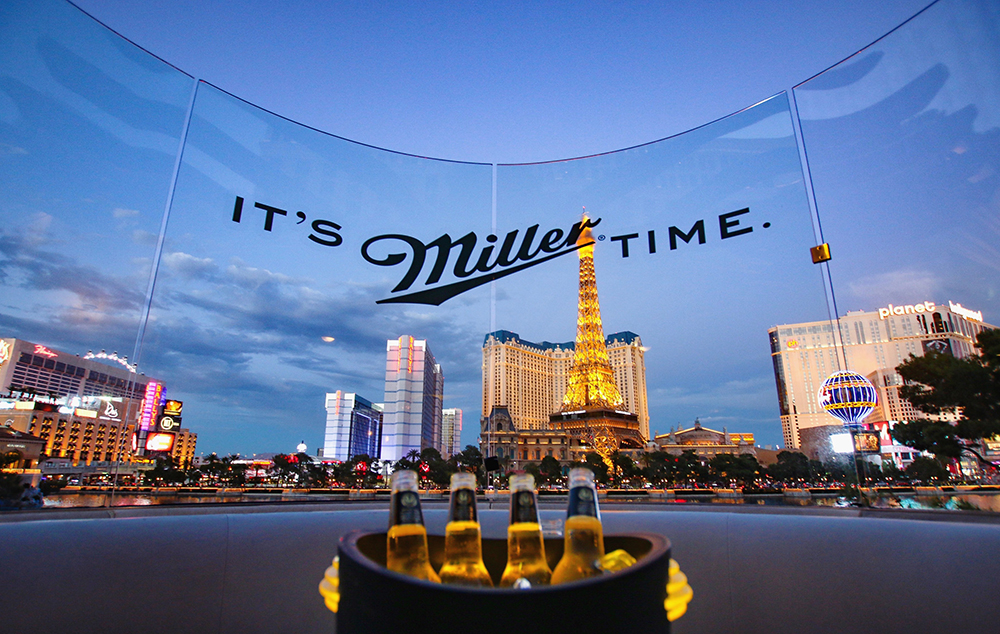 Although the prize was pretty sweet, the path to the finish was arduous and grueling. The ten finalists all started by answering an open call to submit a mix to Mixcloud. All mixes were judged and narrowed down to a sizeable handful, who were given the chance to battle it out against each other live in their country’s major city. Canada had two cities represented, obviously because of our size. 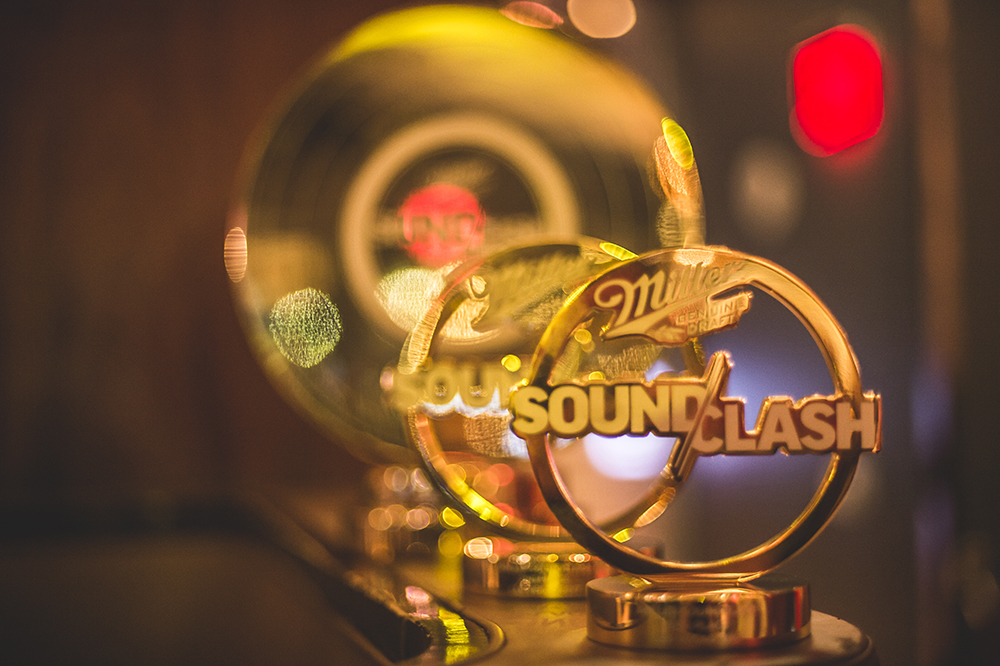 For the Eastern half of Canada, the competition took place in Toronto and Sidewalk Hustle was there to experience and judge the finalists. After listening to some incredible mixes, seriously tight, we narrowed our selection down to Selekta Shellz from Ottawa by way of Toronto, to represent Canada in Vegas. A similar process took place across the world and those finalists chosen headed to the City of Sin for an immersive whirlwind experience. 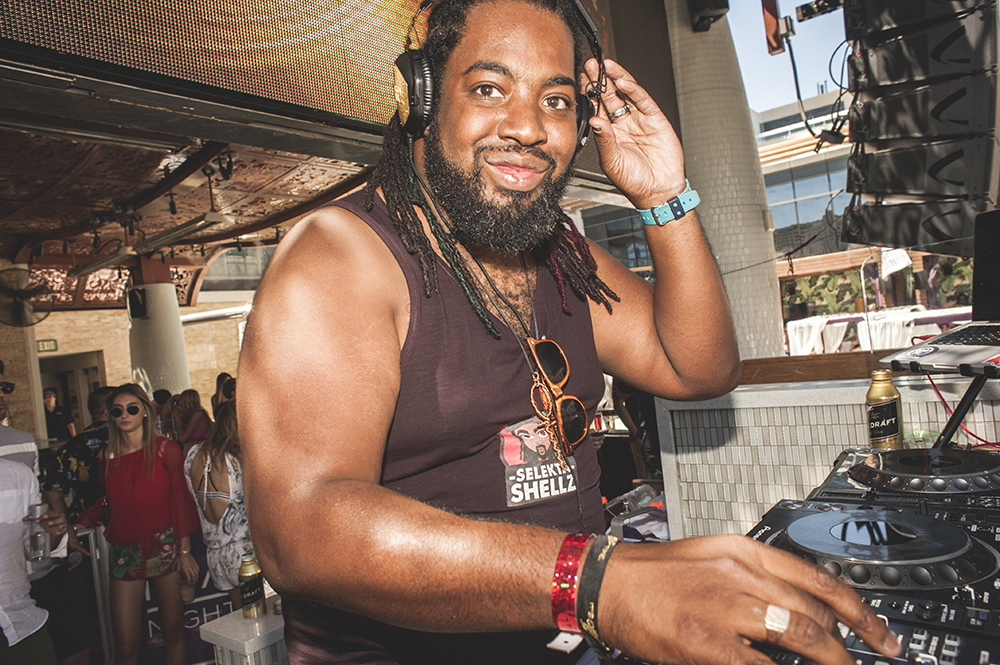 Night after night, famous nightclub after famous nightclub, the finalists were treated to a real Vegas experience. Given the opportunity to meet and mingle with their fellow contestants, past SoundClash winners, and even the judges for pointers and helpful tips.  After networking, lots of Miller Genuine Draft and dinner, it was off to the club to see some of the world’s top DJ’s like Dash Berlin, Tiesto, and The Chainsmokers perform. Stars in eyes guys, stars in eyes. 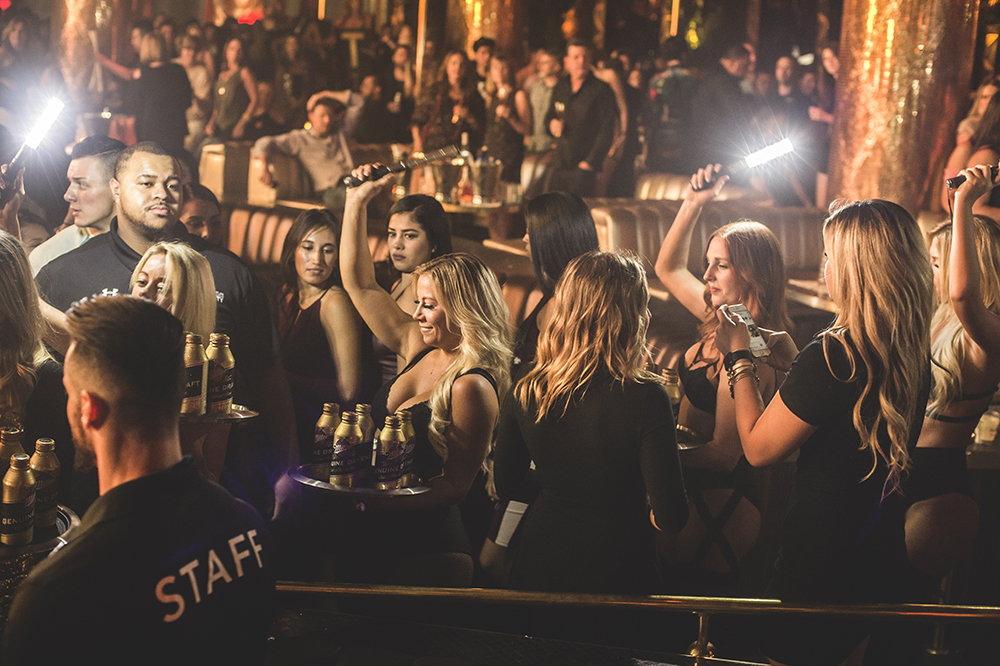 The final showdown between the finalists took place at Marquee Dayclub. In front of the packed poolbar, the pressure was on! Set after set of fire dropped as each of the DJ’s went full on representing themselves and their countries. It was as intense as it was diverse, really giving you an idea of what’s popular in the clubs around the world. Although different, the groove was the same, music transcends borders and boundaries, as it’s the universal language after all. 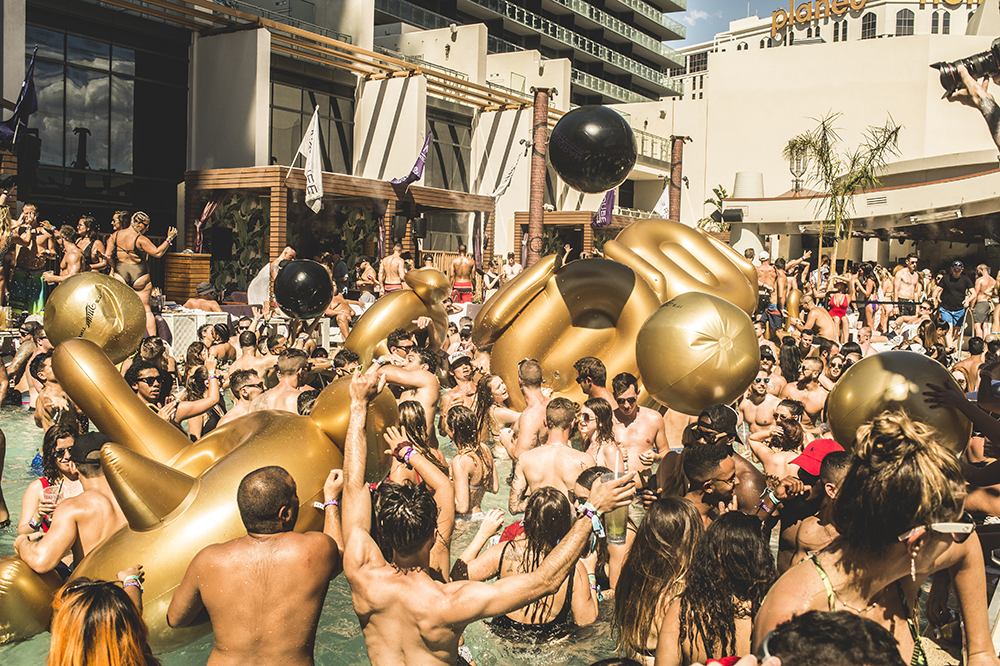 Before the big announcement all the DJ’s were treated to full-day production clinic, where they were taught tips and tricks of the trade from legendary producer Luca Pretolesi at his Vegas-based studio DMI, another priceless part of the experience. Then it was time to find out who the winner would be. 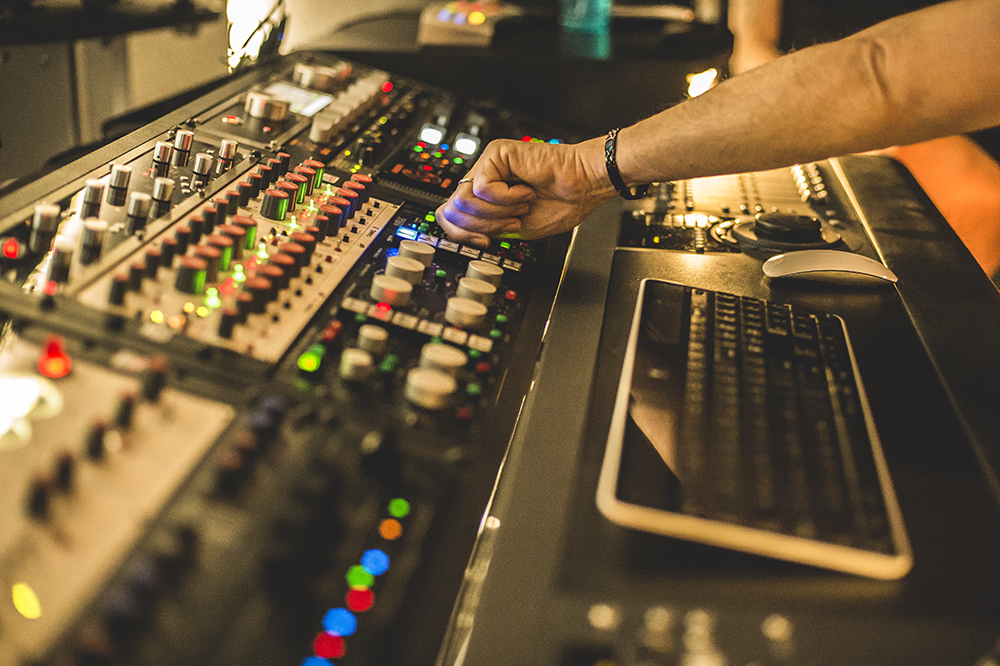 At Hyde inside the palatial Bellagio, the audience gathered around as The Chainsmokers came out to announce the winner, the person who would be opening for them in just a few hours. Even though all the DJ’s were winners in their own right, the official winner of the 2017 Miller SoundClash was awarded to DJ Vane from Panama! Not that gender matters, come on we are all woke af, but DJ Vane was the only female in the competition. In an industry that weighs heavy on the male talent, it was nice to see that music is more than gender, politics and skin tone. If it makes you dance and feel good, that’s all that matters! Oh and her set before the Chainsmokers was fire! She lit it up… pun intended. 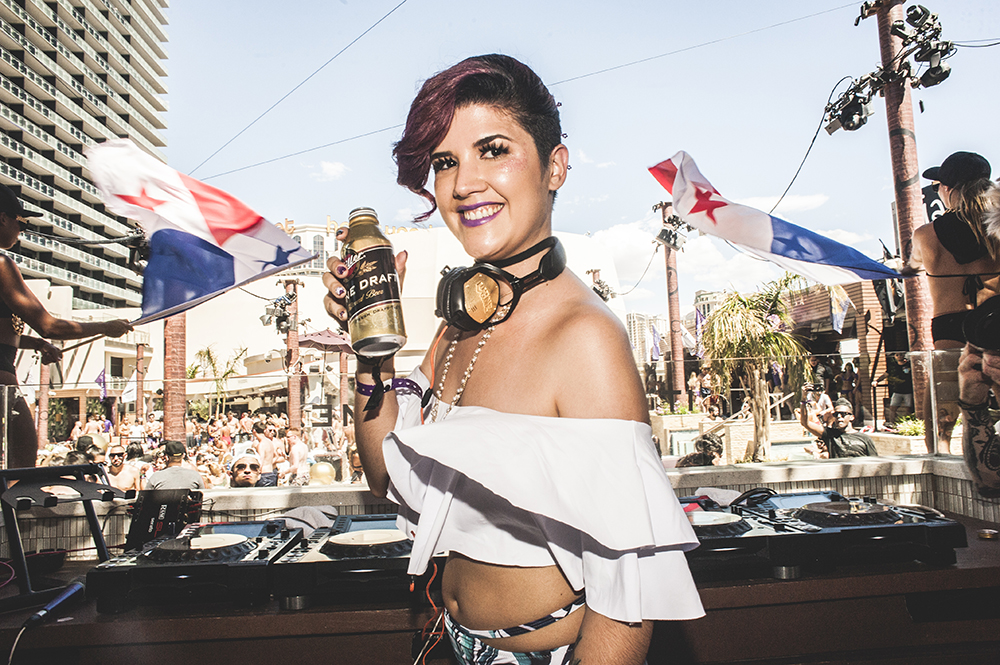 Flip through the photos below and relive some of the highlights of the highlife. If you’re an aspiring DJ or music enthusiast be sure to listen to all eleven finalists on Mixcloud now, and be sure to follow along with Miller on all their socials as they continue to support music and culture all around the world. Who knows maybe we’ll see you at the next SoundClash!? 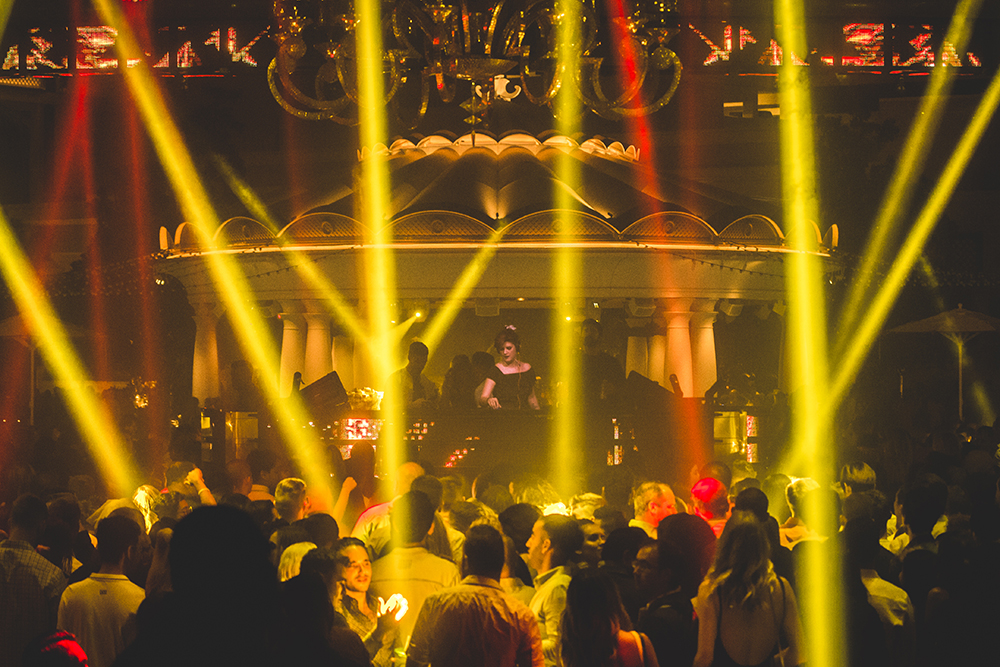 *This post was sponsored by Miller Genuine Draft, however opinions expressed here are our own.