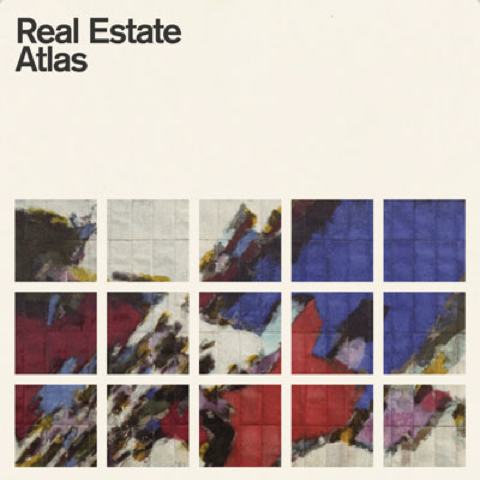 It’s been three years since Real Estate released their sophomore album Days and on March 4th they’re set to return with a new album via Domino Records.

The ten track album, titled Atlas, was recorded in Chicago at Wilco’s studio The Loft over two weeks, along with producer Tom Schick and two new band members Jackson Pollis on drums and Matt Kallman on keyboard. They’ve released the first taste of the new sound, a track called “Talking Backwards” which is streaming.

Check out the new track below after the track list.