#RBMANYC: A Conversation with Spike Lee 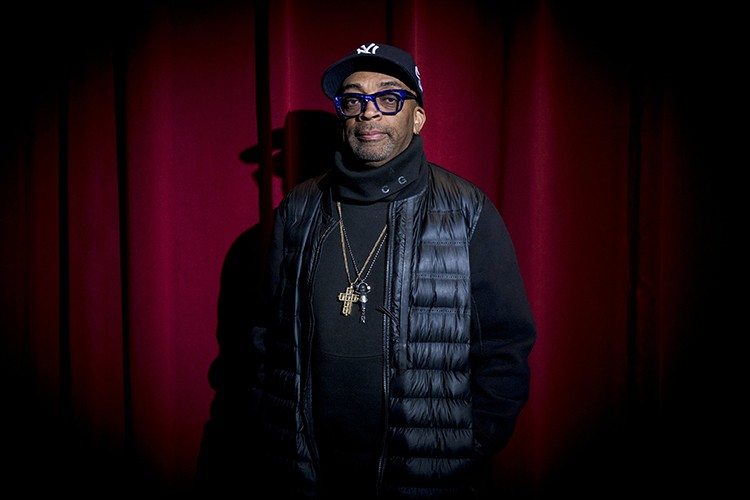 Any opportunity to hear Spike Lee talk about his craft is amazing. Lee in an intimate theatre talking about working with Prince and Michael Jackson, however, is something else. Most of us gathered at SVA’s theatre in the Flatiron neighborhood were still hurting from the loss of the Purple One.

Spike Lee’s films have always had a strong relationship to music. Whether it’s a composer, most of the the time his own father, or a carefully chosen soundtrack, Lee knows how to tell a story. He touched on his method of “source as score,” where he chooses songs that support the dialogue and plot.

Lee spoke about working with both Michael Jackson and Prince. The main difference was that Jackson was very hands on, showing up at Lee’s Brooklyn home to play him his HIStory: Past, Present, and Future, Book I. Lee directed Jackson’s “They Don’t Really Care About Us” short film on location in the favelas of Rio de Janeiro, Brazil. Lee didn’t really get to work closely with Prince at first after receiving a surprise phone call. He directed “Money Don’t Matter 2 Night” from the singer’s Diamonds and Pearls album, which Prince didn’t appear in. Prince wrote the title track for Lee’s Girl 6 and allowed him to use what he wanted from his catalogue.

Check out some soundbites from the conversation below as well as photos with moderator Nelson George.

“Anybody can get a hot record and stick it in a movie. You wanna tell a story.” – @SpikeLee #RBMANYC

“He had that thing where you thought you were doing your own thing but you were really doing his thing.” @SpikeLee about working with MJ

“You always have to have one day in the shoot where you go the f*ck off. But you have to choose it strategically.” – @SpikeLee #RBMANYC 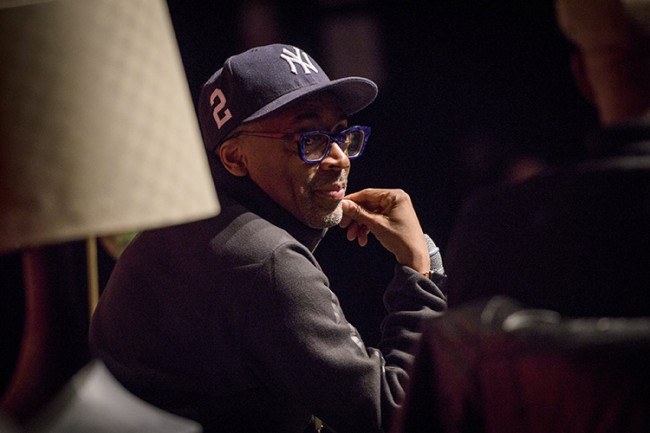 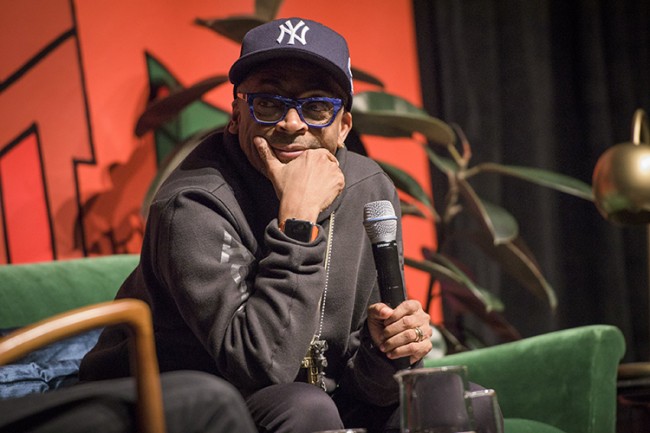