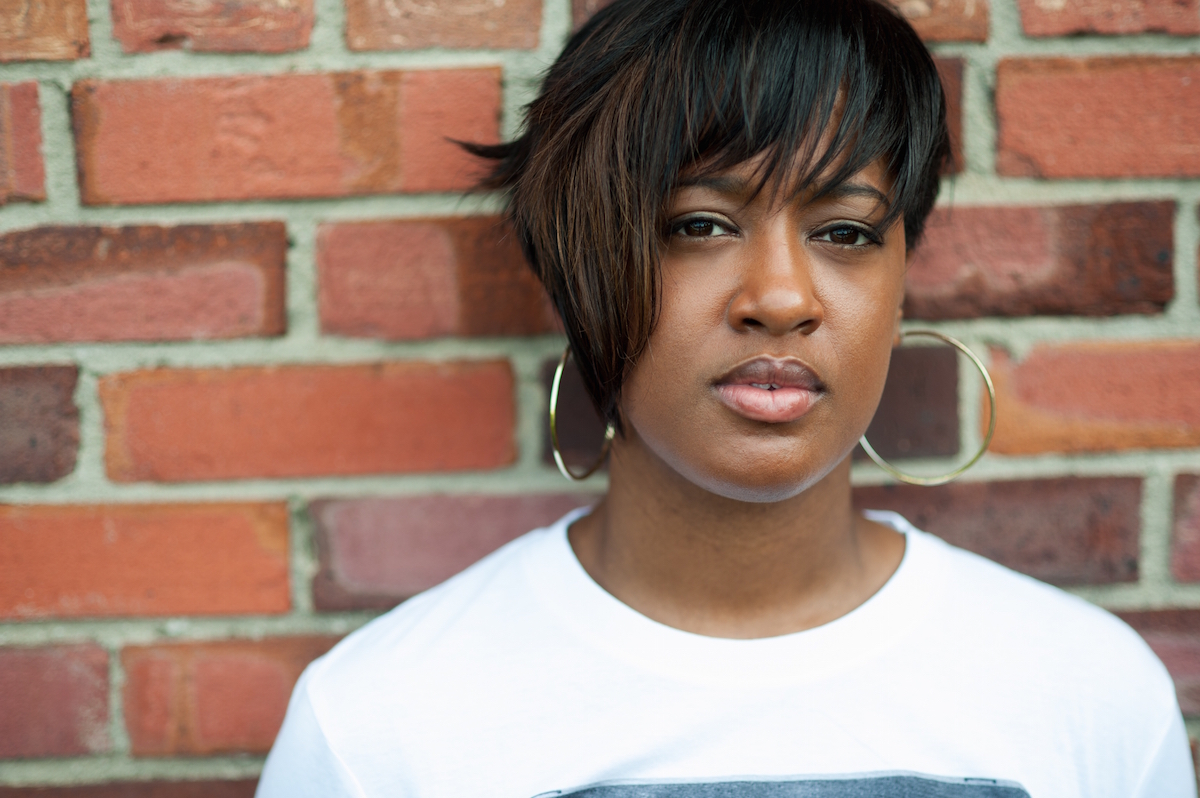 To round off having the best year ever as a Grammy nominee for her work on Kendrick Lamar’s To Pimp a Butterfly, signing to Jay Z’s Roc Nation, and performing alongside Aretha Franklin at the White House for a Prince tribute, North Carolina rapper Rapsody has released her new mixtape Crown. From sampling Beyonce, Bruno Mars’ “24k Magic,” referencing her experiences at the White House with a black president, and featuring appearances by Anderson .Paak, Raphael Saadiq, Ab-Soul, and Moonchild, the 10-track project is loaded with lyrics celebrating and surveying blackness in America.

Listen to Crown below.