Album Review | Raphael Saadiq ‘The Way I See It’ 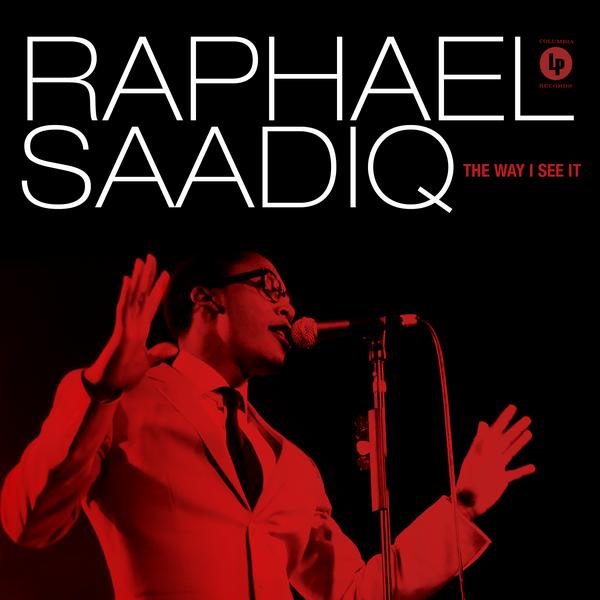 This album is fantastic! I seriously listen to it at least once a day since I downloaded it, and then purchased it. Most of you out there should know who Raphael Saadiq is but if you don’t here is his brief bio.

Saadiq’s professional music career started out with a bang as part of the R&B group Tony! Toni! Toné! who had a procession of number one (#1) hit’s in the late 80’s and early 90’s, their most famous and my personal favourite song “Feels Good” but also had multiple other hits many of which went platinum. After Tony! Toni! Toné! Saadiq joined forces with other legendary R&B/ rap greats Dawn Robinson from En Vogue, and Ali Shaheed Muhammad from A Tribe Called Quest to form the supergroup Lucy Pearl.

I know that was a long list but I feel it’s important for you to know how prolific a musician Raphael Saadiq is so that you will instantly upon reading this go and get this album.

The albums has the feel of R&B legends without feeling out of place, forced or contrived. You absolutely have to listen to it now. I guarantee you will love it.