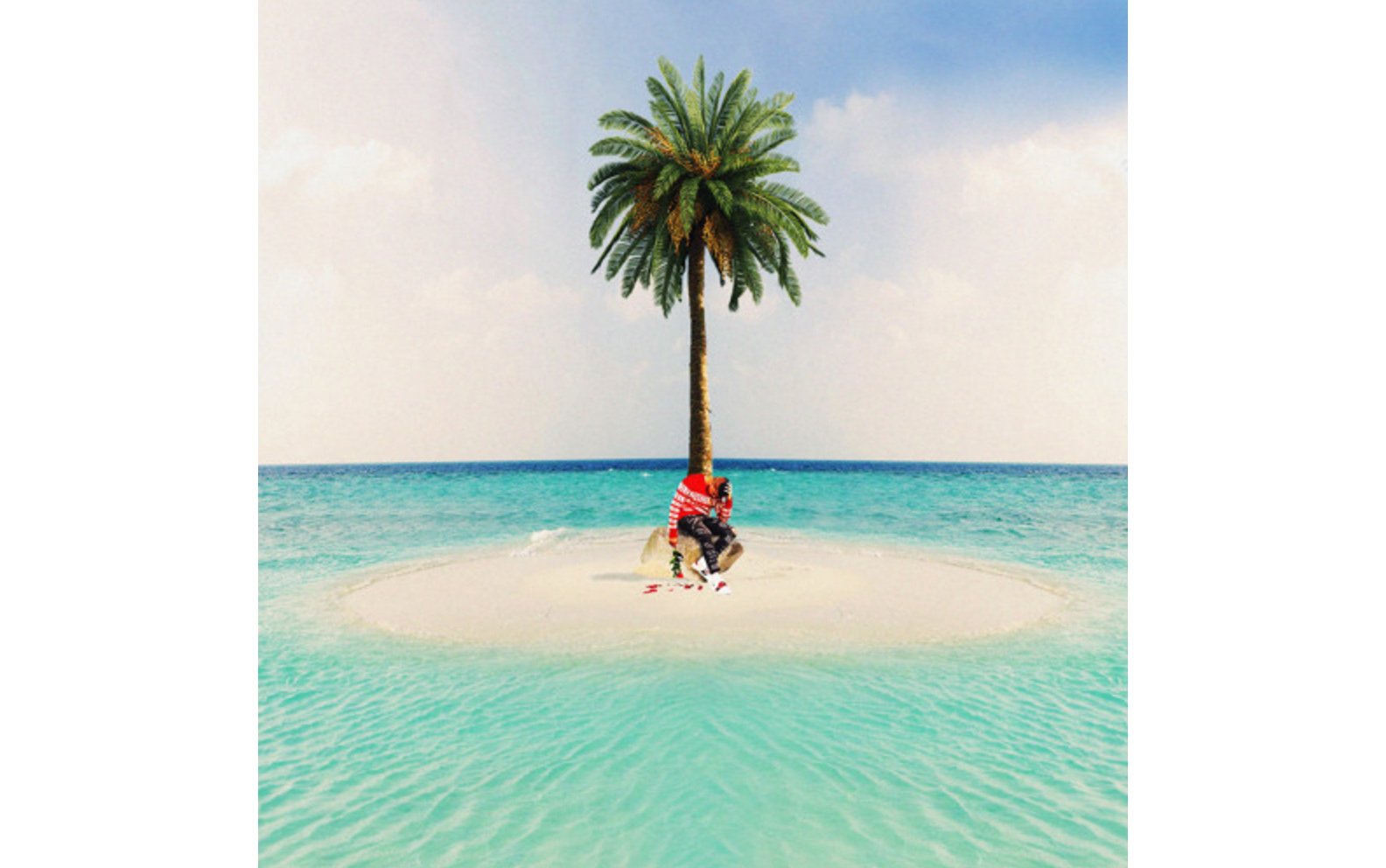 This summer, in particular, has played host to a fiery competition for the “song of the summer” (between everything on Calvin Harris’ album and “Bodak Yellow,” let’s be honest) – but a winner has not yet been declared and Ramriddlz has returned just in time to throw his hat in the ring.

The only note Mr. Ramrod included with the tracks was “#vibe” – so that’s what we suggest you do.