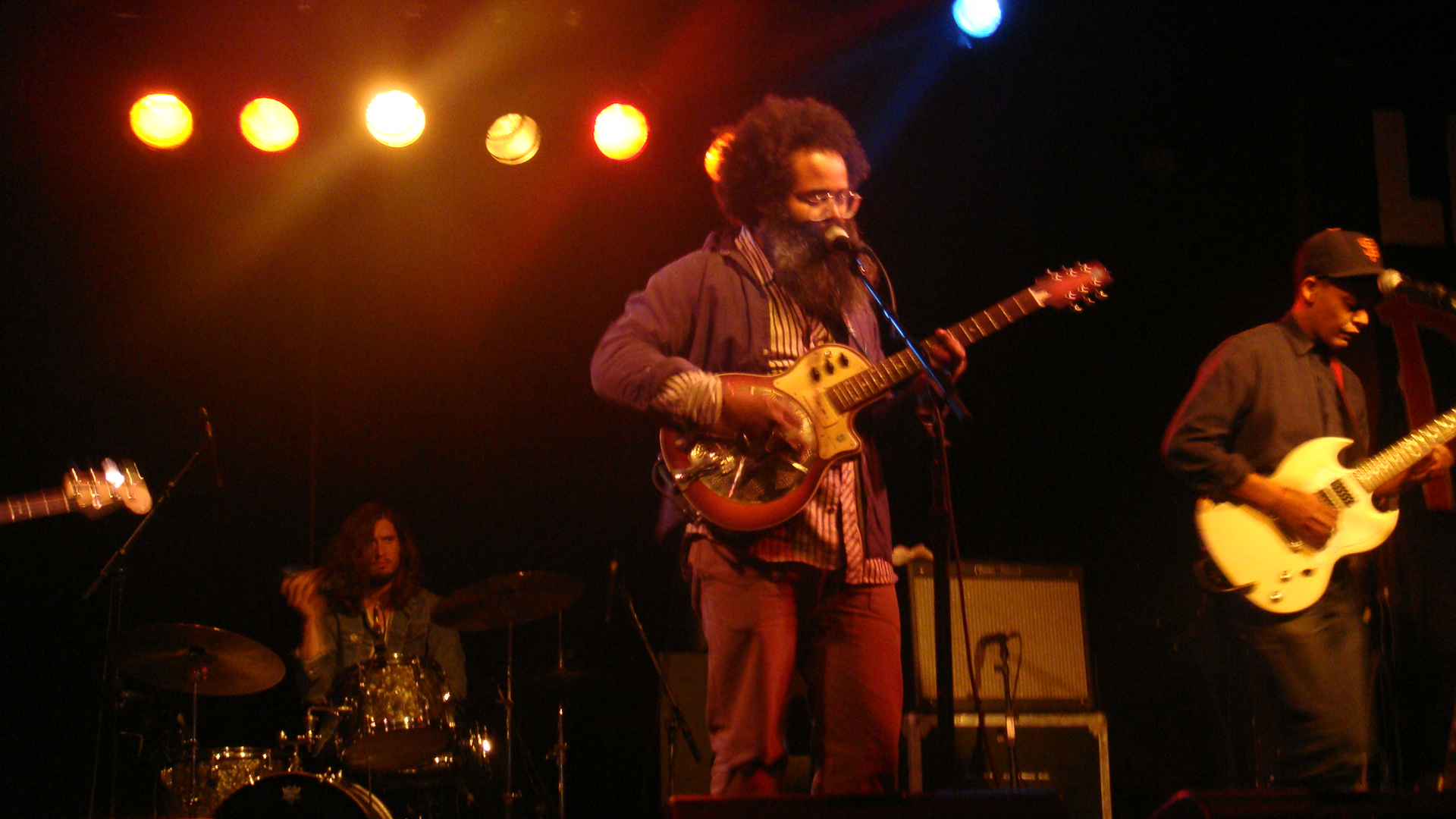 One of the saddest things I heard all year, next to Michael Jackson’s death, was that one of my favourite bands, TV on the Radio was taking a year long hiatus to pursue their individual interests.  I was sad because it meant that I would have no awesome follow up to 2008’s Dear Science, which was an album that rocked my world. It is still on heavy rotation in my iTunes to this day.

Now I know that I shouldn’t be too torn up about it because each individual member of TV on the Radio is exploring their own artistic interests and passions.  This of course will inevitability led to a better, well-rounded musician, who will grow and develop into something greater then he already is, but selfishly I am very very upset.  Lucky for me, I was saved from throwing a temper tantrum when I heard that Big-bearded singer Kyp Malone was releasing a solo side project under the name of Rain Machine.  No sooner had I learned about this side project, I discovered that the album was set to be released in a matter of weeks and that the obligatory tour would shortly follow suit. Fast forward a couple of weeks to September 22nd and here we have Rain Machine’s self-title debut album, and tour.  Don’t worry if you are feeling a little out of the loop on this one, it really did spring out of nowhere.

I will honestly tell you that I am half and half on this album. Literally.  The first half of Rain Machine’s self-titled debut is pretty solid. The songs feature the off-kilter rock-soul rhythms of Kyp Malone and lack the multilayered density of TVOTR.  Some of the songs you should check out are ‘Give Blood’, ‘Smiling Black Faces’ and ‘Driftwood Heart’ which are finely crafted and could easily compare in quality to the work of TVOTR. Bold I know, but check them out and get back at me.  Then there is the second half of the album which for a lack of a better word bores the shit out of me. Sorry Kyp, I really really am, but it comes off as pure, self-indulgence. But then again how can I argue with musical self indulgence, that is how artists grow?

With the incredibly quick turn around time from the moment that the tickets for the concert went on sale and they actual performance I expected the hype for this band to be through the roof. Lee’s Palace is a great intimate venue that can hold about 500 people and offers up some great musical performances but nothing could have prepared me for what awaited upon my arrival.   Showing up causally and fashionably late, I expect to have to fight my way to the bar as the band took the stage, so you can imagine my shock when I was faced with about 50 people, give or take, and seemingly vast and never-ending emptiness where the crowd of fans should have been. It was shockingly horrifying, I was embarrassed. I felt bad for the band.

However, all this aside the remarkably intimate concert was stellar! Before hitting the stage Malone walked among the people gathered at and around the bar, exchange pleasantries and minimal small talk, saying hi to us as he passed. The inter-song dialogue was pleasant and interactive, but most important the music was phenomenal. When Kyp Malone sings it is a beautiful thing, when he opens up he really let’s loose. The band had a really nice harmony with each other and seemed to really get a long. At one point during the interludal banter Kyp gave a thank you to everyone, expressing his gratitude for everyone’s patience as the band was still learning a lot through trial and error. Considering they have only been playing together for less than a month, that isn’t at all surprising.  However it is a testament to their compatibility that they played for the better part of an hour and a half.

The performance was magnificent and made me crave more. I listened to Rain Machine’s album twice throughout the day today, and although I do have a new perspective on the band, my opinion still stands on the album. It would have made a phenomenal EP. Seeing the show last night also inspired me to listen to my TVOTR discography, and although I am happy that the band is pursuing their own artistic interests, I am still patiently waiting for their musical reunion. 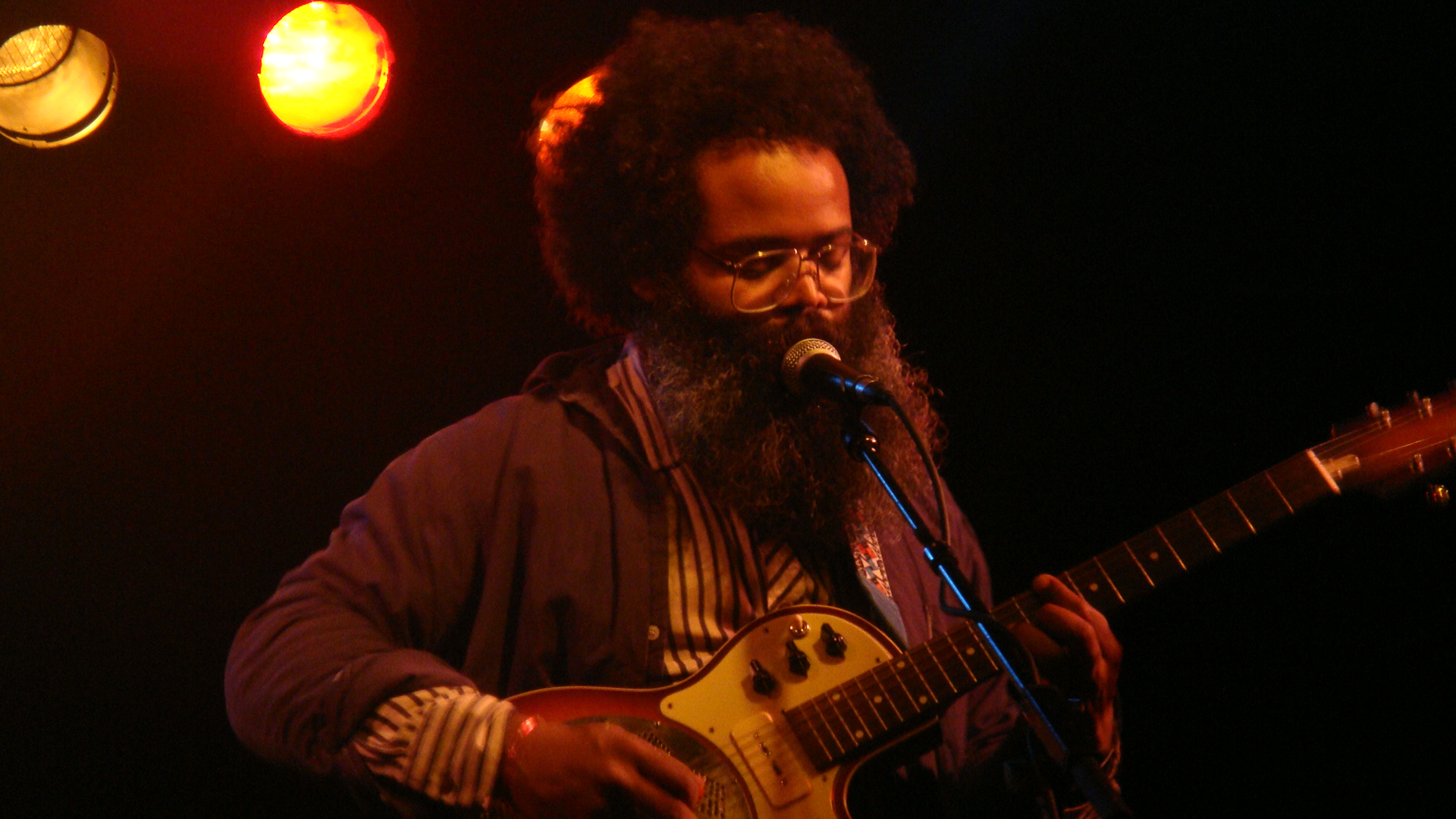 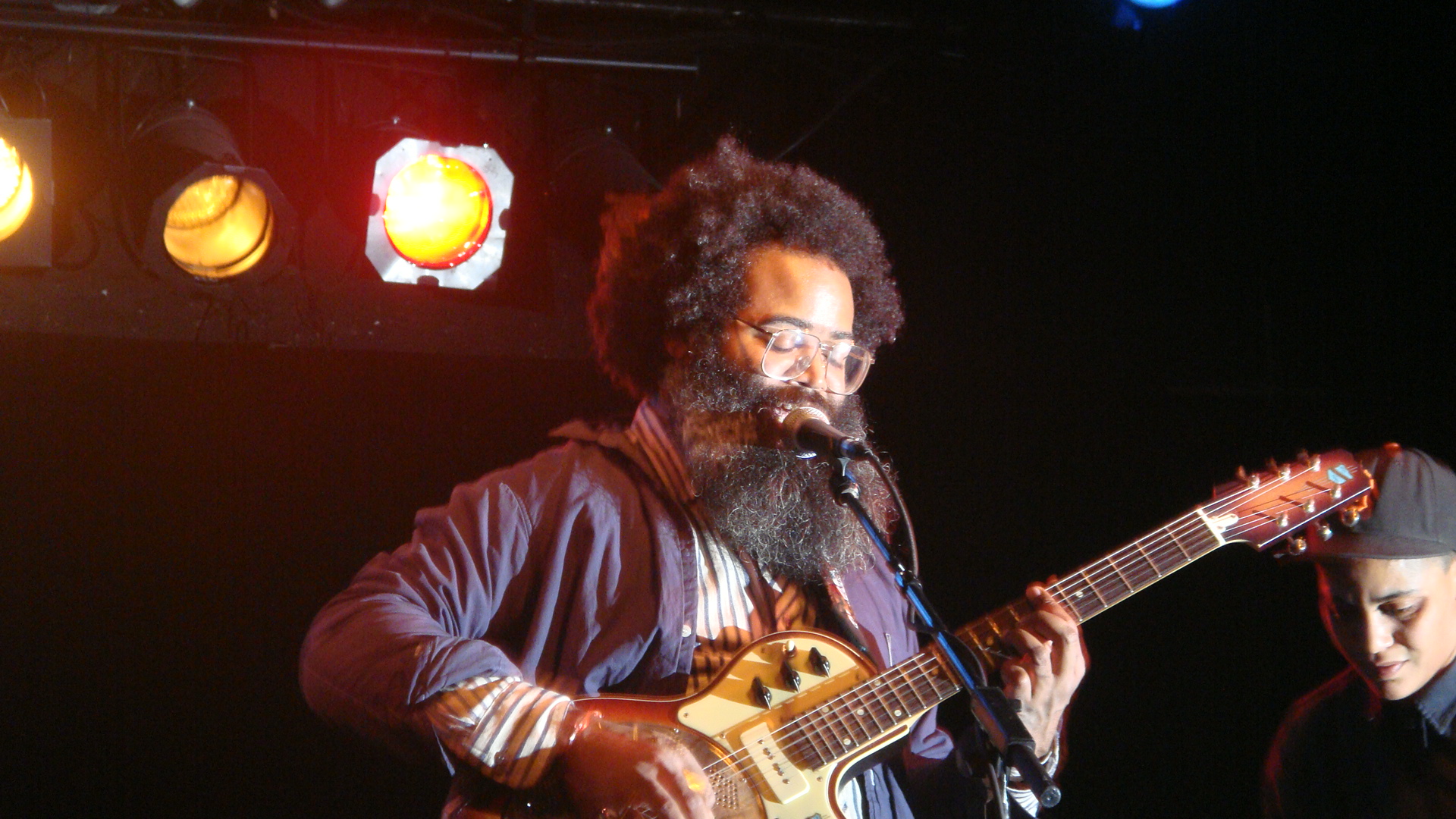 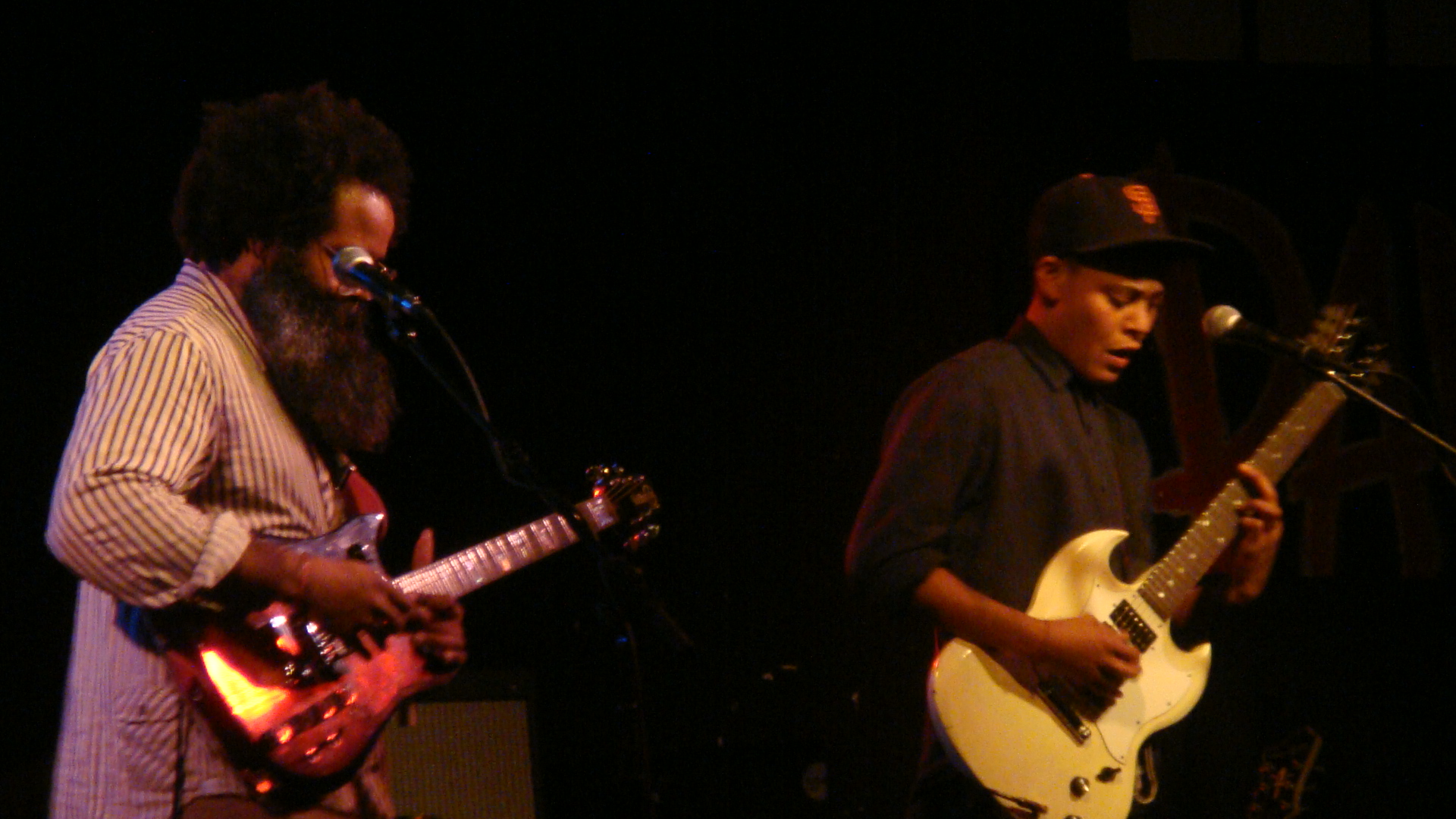