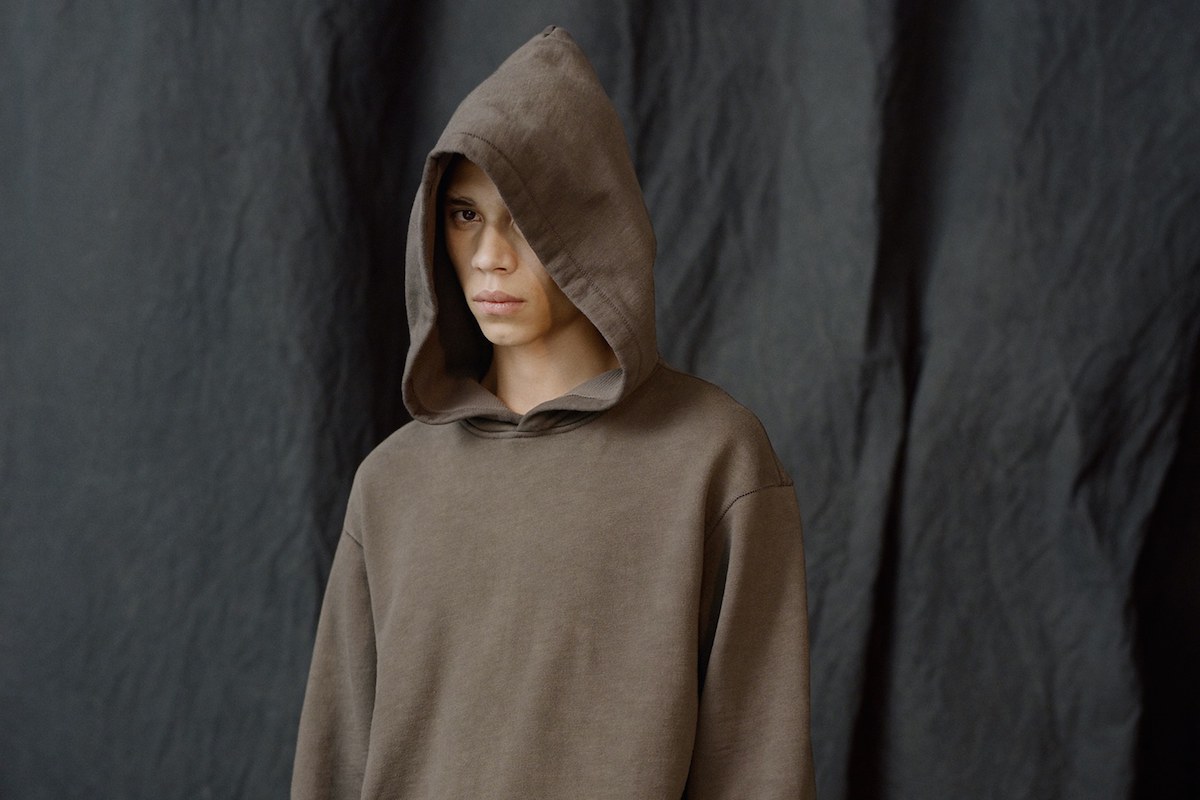 New York-based fashion label Rag & Bone has created a Star Wars-inspired capsule collection in collaboration with Disney to celebrate the upcoming release of the latest installment in the sci-fi fantasy series, The Last Jedi.

Designer Marcus Wainwright took inspiration from both the original trilogy as well as more recent films, even meeting with Rogue One costume designers during filming. Wainwright was careful to create wearable pieces that maintain the signature Rag & Bone style, but are also deeply rooted in the aesthetics of the Star Wars universe. The result is a collection of cool futuristic pieces, that pay homage to some of the most famous costumes in film history.

Speaking to Vogue about the collaboration, Wainwright said:

“I’d imagine it’s quite easy to come up with Star Wars memorabilia a fan would love, but what we were trying to do was marry that with pieces that fit within our collection, we wanted something that wouldn’t look out of place, so we had to be subtle; we couldn’t just stamp Star Wars on the front.”

The first few pieces from the collection will drop on December 1 and will be available at select Rag & Bone stores as well as online at Rag-Bone.com and ShopDisney.com. Check out a few of our favourite looks below. 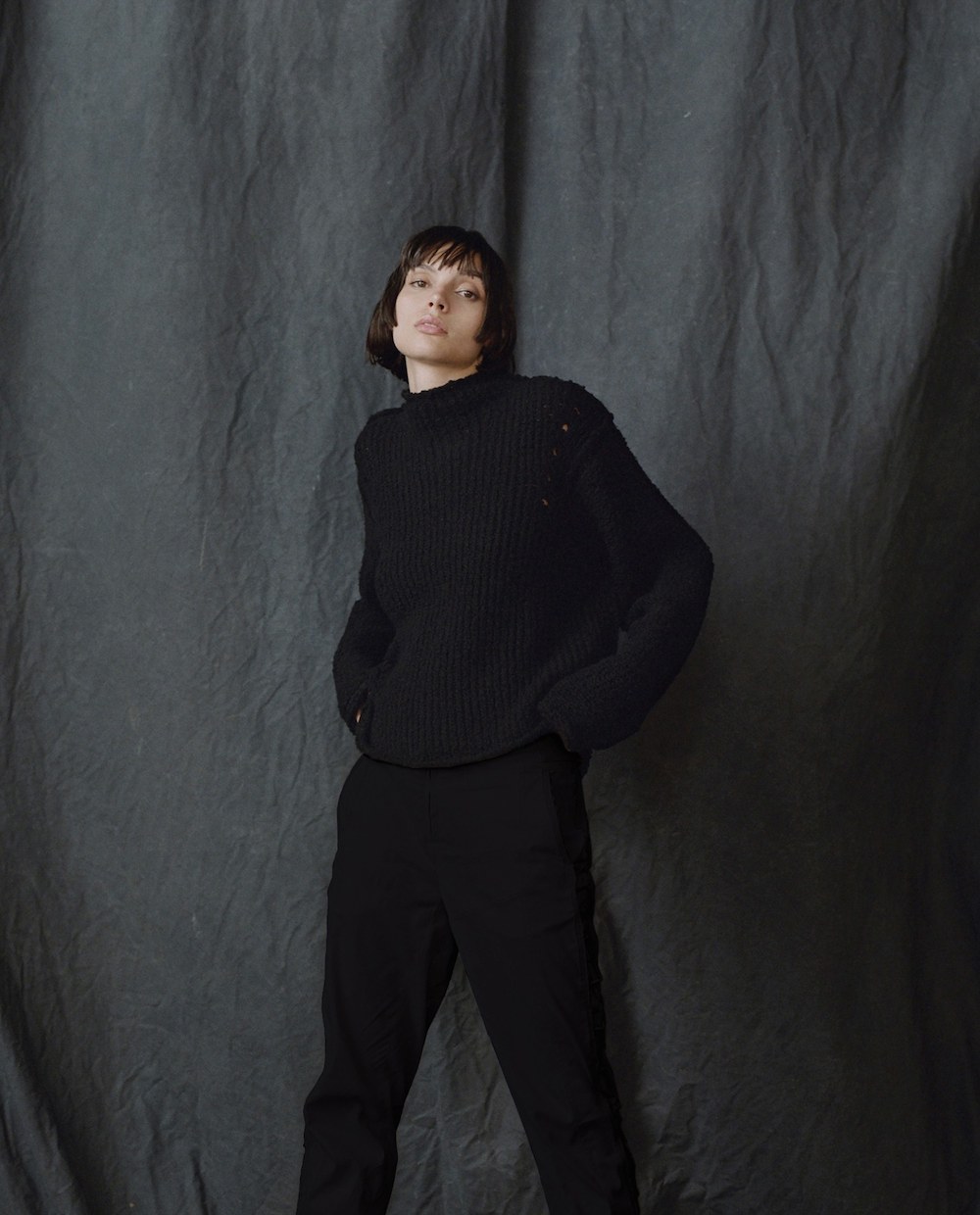 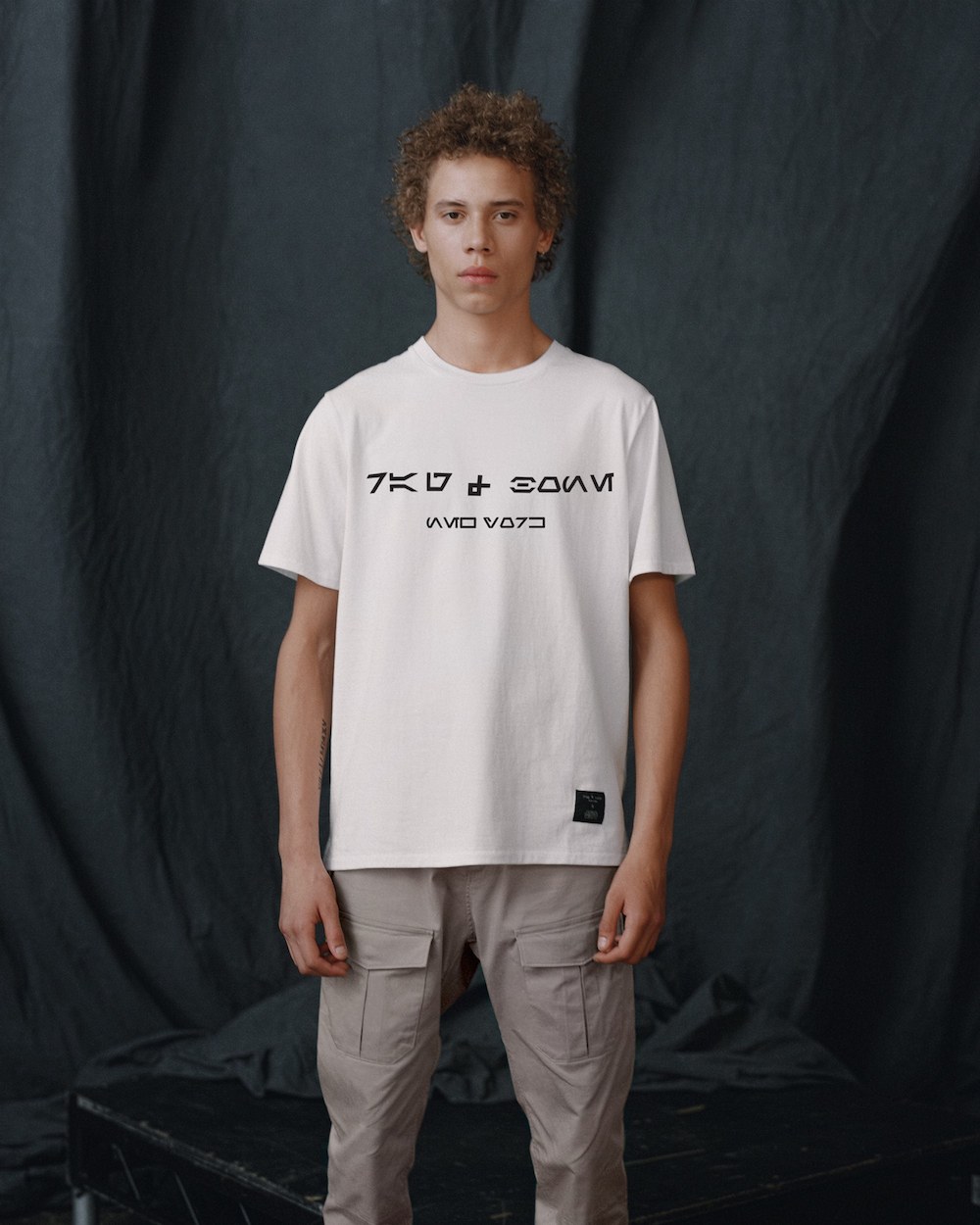 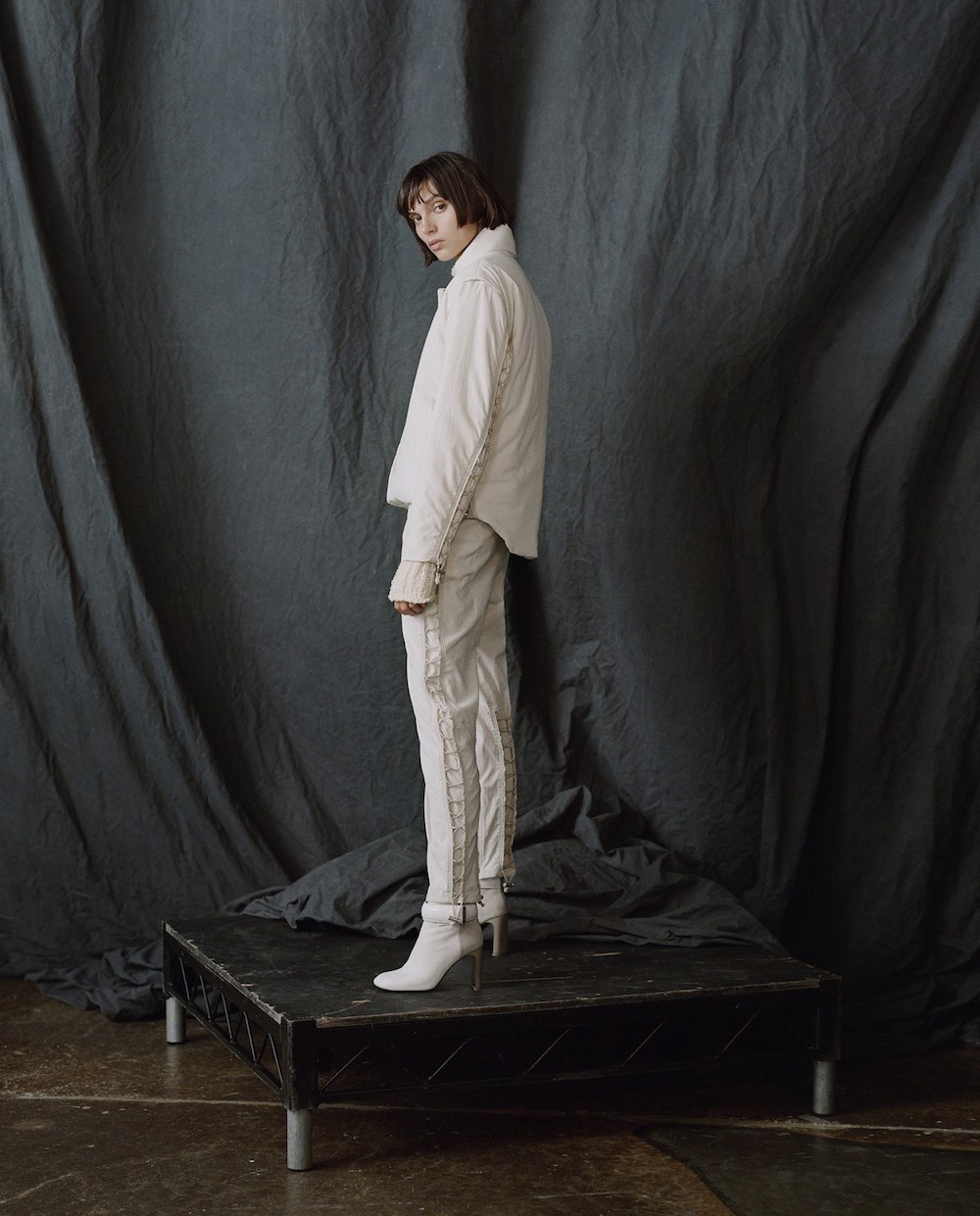