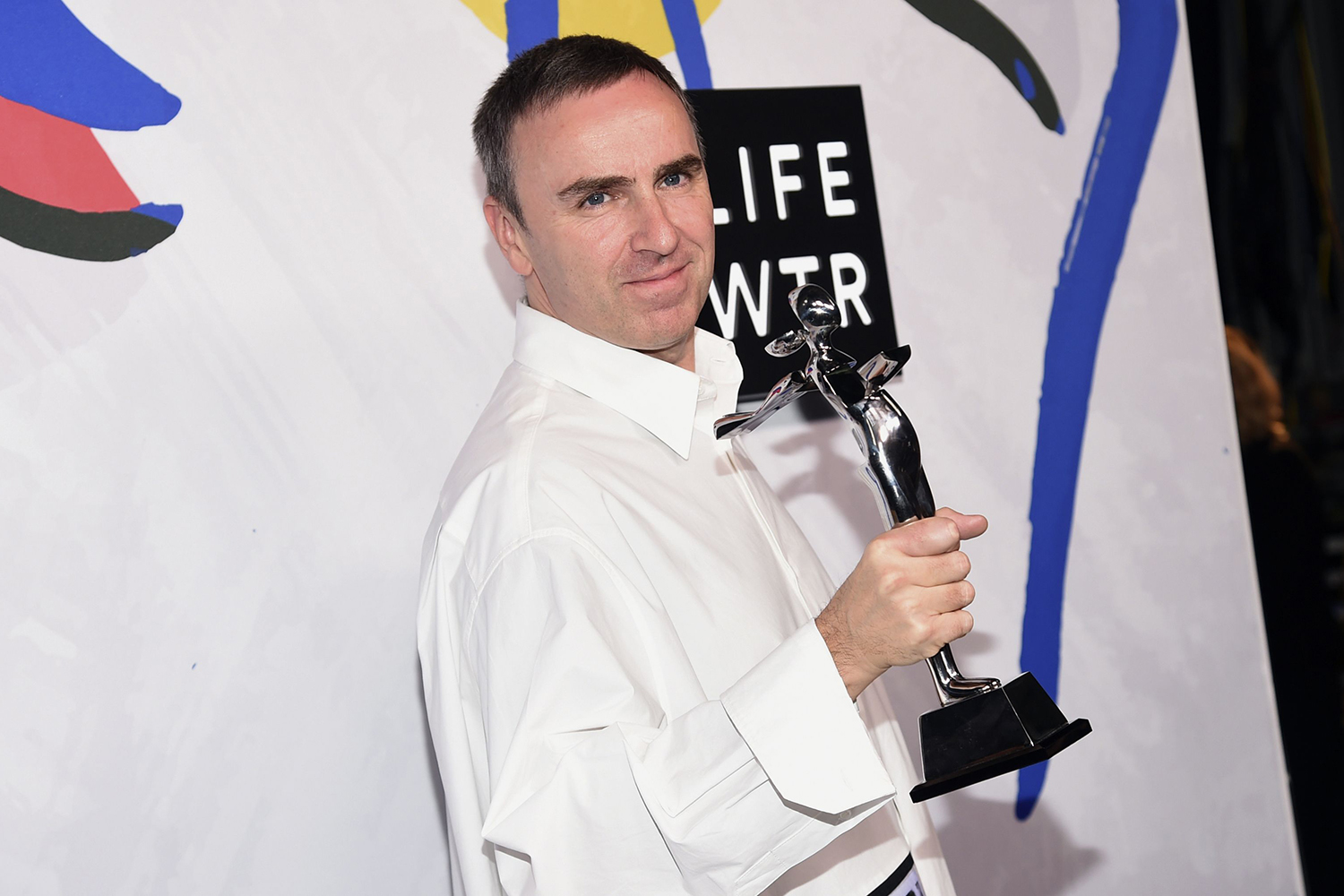 This outstanding achievement has only ever occurred once before, by Calvin Klein himself back in 1993.

The awards are Simons’ first-ever for Calvin Klein. He previously won the International Award in 2014 for his stellar work at Dior.

Congrats to @rafsimons for @calvinklein who won both Womenswear & Menswear Designer of the Year! 📸: @bfa