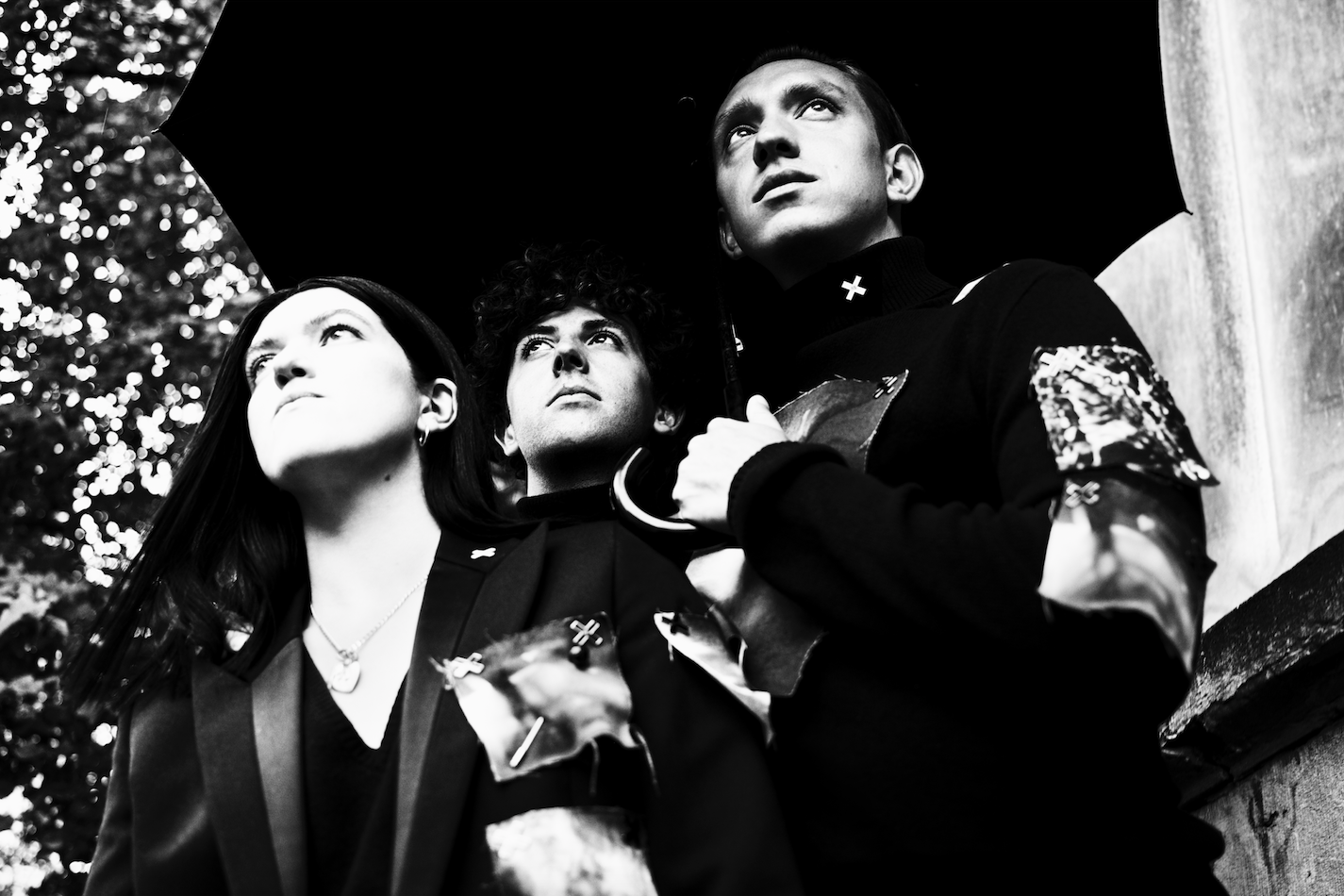 Raf Simons has teamed up with The xx produce a capsule collection inspired by the British band’s debut album in celebration of its tenth anniversary.

Featuring imagery from the original album art, the designs were finalized in Paris following Simons’ S/S 2020 show and includes t-shirts, patches, a cap and as well as a set of pins.

In issue no. 14 with System Magazine, Simons said,

“The album xx represents a very distinct sensibility linked to youth culture at the time. It succeeds in articulating and putting into words what is going on in the minds of kids when they’re dealing with love, heartbreak, friendships. And not in the stereotypical way, it seemed much more real in a way. More authentic.”

The collection is available now via The xx’s webstore as well as the following retailers: