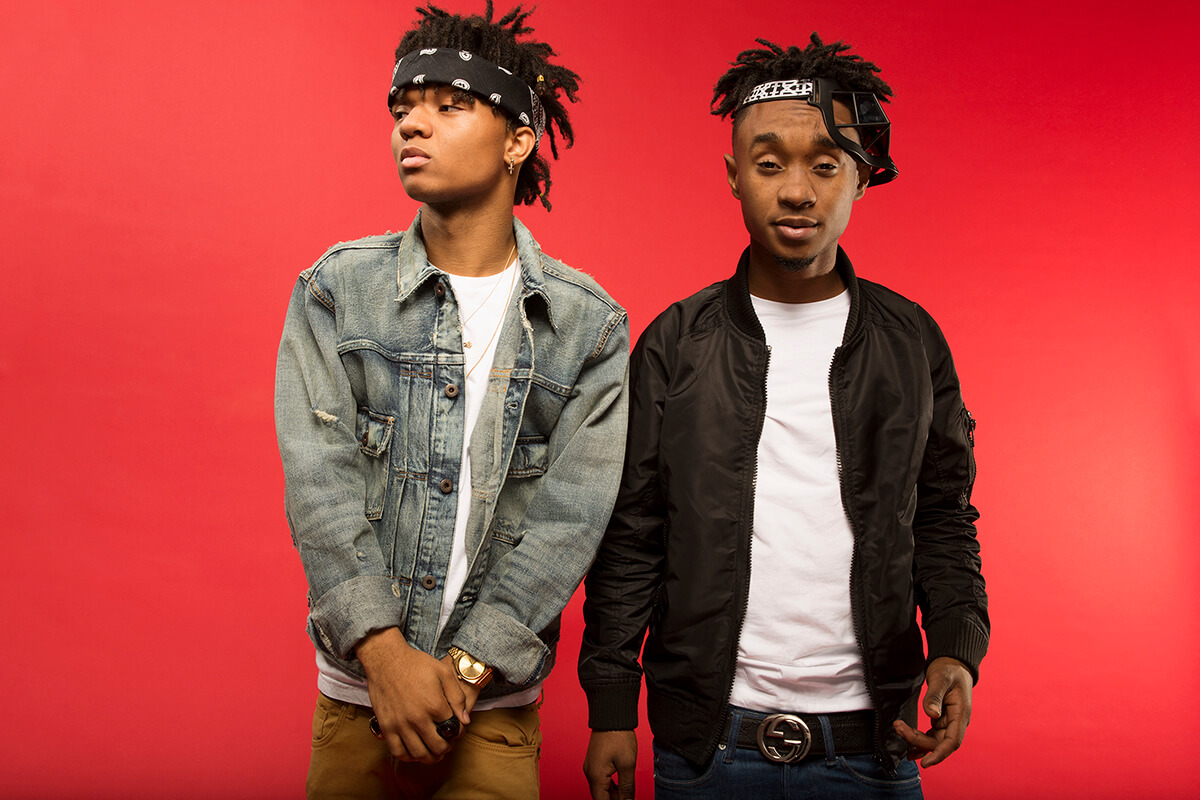 Rae Sremmurd have released a remix of Swae Lee’s wildly popular hit single “Unforgettable” featuring a verse from Jxmmi in replace of French Montana. With the countless covers and remixes being released lately, it only makes sense that the original song’s featured artist would join the trend with his sibling.

Co-produced by 1Mind, C.P Dub, and Toronto’s own Jaegan, French Montana’s “Unforgettable” jumped from number 29 to number 24 on the Billboard Hot 100 this week, slowly ascending the charts as it nears summer.

Enjoy the Ear Drummers remix to “Unforgettable” above and listen to the original here.