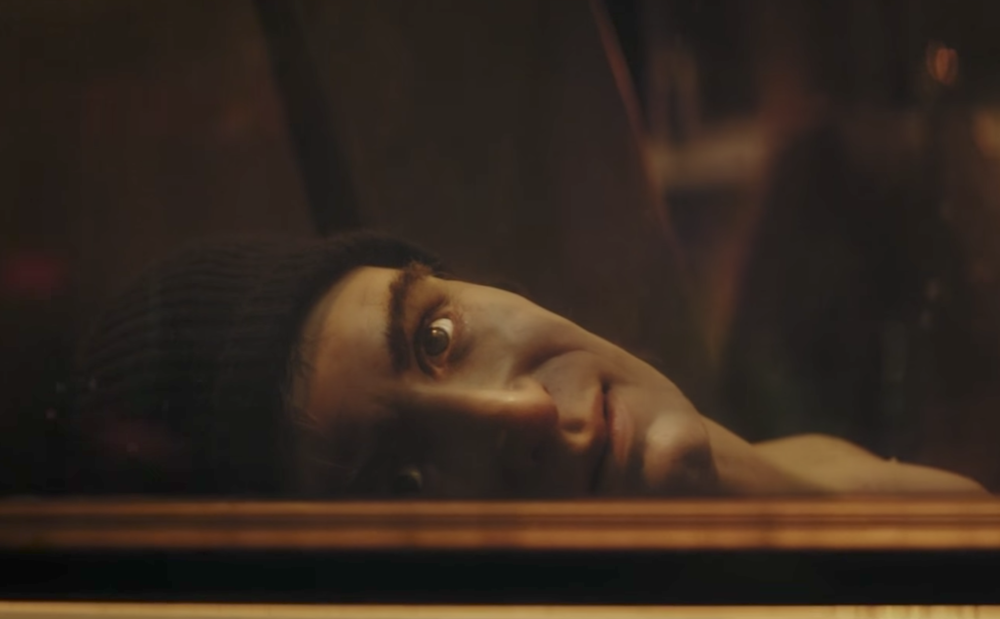 Ahead of their OK Computer 20th-anniversary release, OKNOTOK, Radiohead have shared a previously unreleased track titled “I Promise.”

Radiohead also shared the official video directed by Michal Marczak, a creepy visual featuring a robotic head taking a trip through town on a bus. “I Promise” is only the first of three unreleased tracks to be unveiled as part of the OKNOTOK compilation with “Lift” and “Man of War” to follow.

Watch the video for “I Promise” above and look out for OKNOTOK on June 23 via XL Recordings.