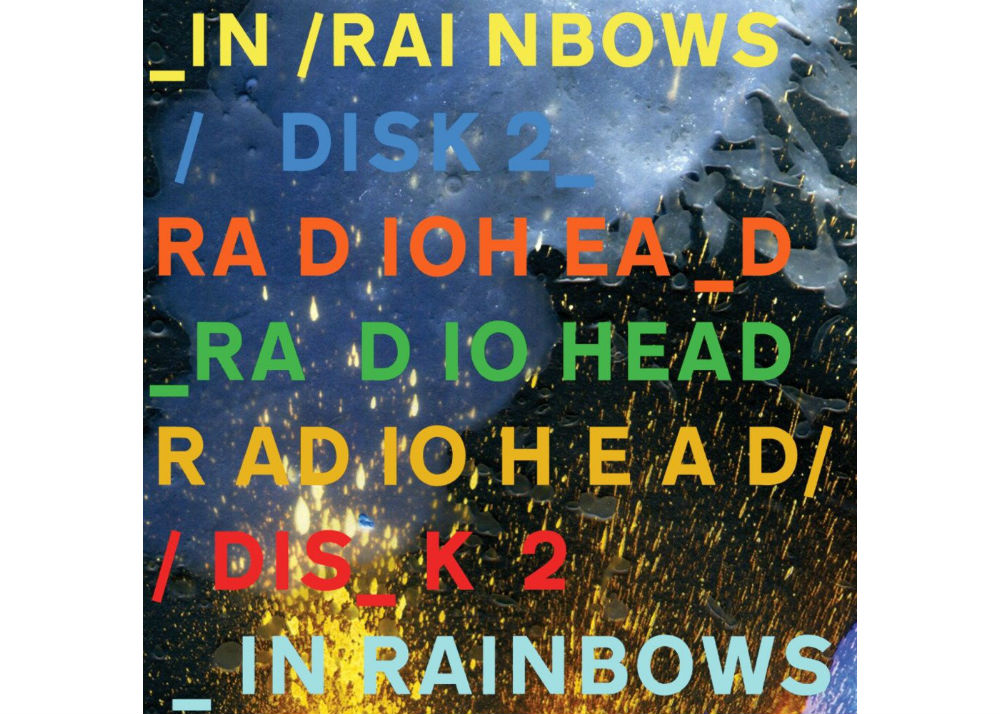 It’s been nine years since Radiohead shocked the internet with a surprise pay-what-you-want download of their self-released seventh studio album In Rainbows. A few months after the guerilla-style digital release, the English rock band distributed physical copies of the album. Fans who purchased the special box set received a bonus disc titled In Rainbows Disk 2, including the tracks “Bangers + Mash” and “4 Minute Warning.” Today Radiohead have made these bonus disc tracks available for the first time on streaming services.

Stream In Rainbows Disk 2 via Spotify below.