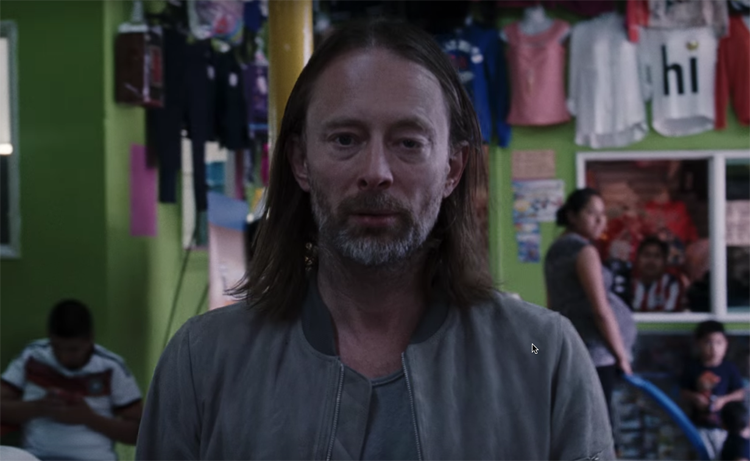 It’s been a solid 5 years since we started holding our collective breaths for new Radiohead music, and today the band has finally announced their ninth album. The follow-up to 2011’s The King of Limbs will drop this Sunday, May 8, at 7 p.m. UK time (2 p.m. Eastern time) digitally, and physically on June 17. The album, which hasn’t been given a name yet will be released via XL Recordings.

In adition to the new album announcement the band has also share the second video from the upcoming project called “Daydreaming.” The video was directed by Paul Thomas Anderson and features Thom Yorke walking around a seemingly endless maze of dislocated and unconnected locations, in some sort of Inception-like daydream. It’s unsettling. Watch above!