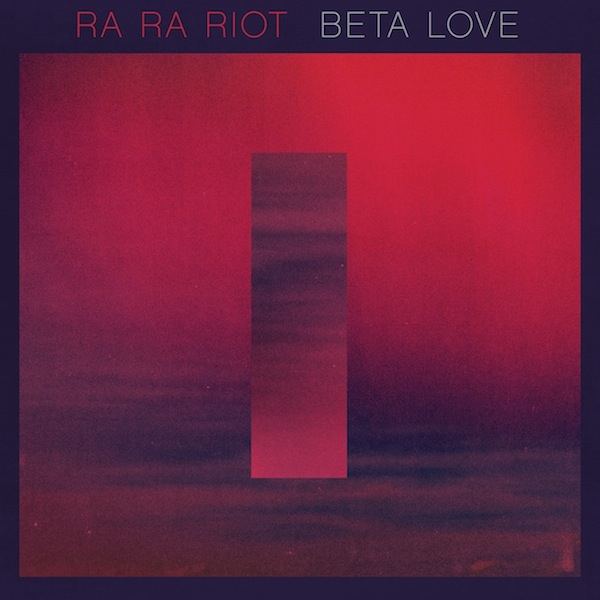 Ra Ra Riot takes a more commercial turn in the the title track off their forthcoming record Beta Love which is set to drop on January 22nd via Arts & Crafts.

We can’t say we love the new direction of the track, but we do love their older album, so we’ll reserve judgement till the full album drops. Catch them in Toronto on March 13th and hear “Beta Love” below.