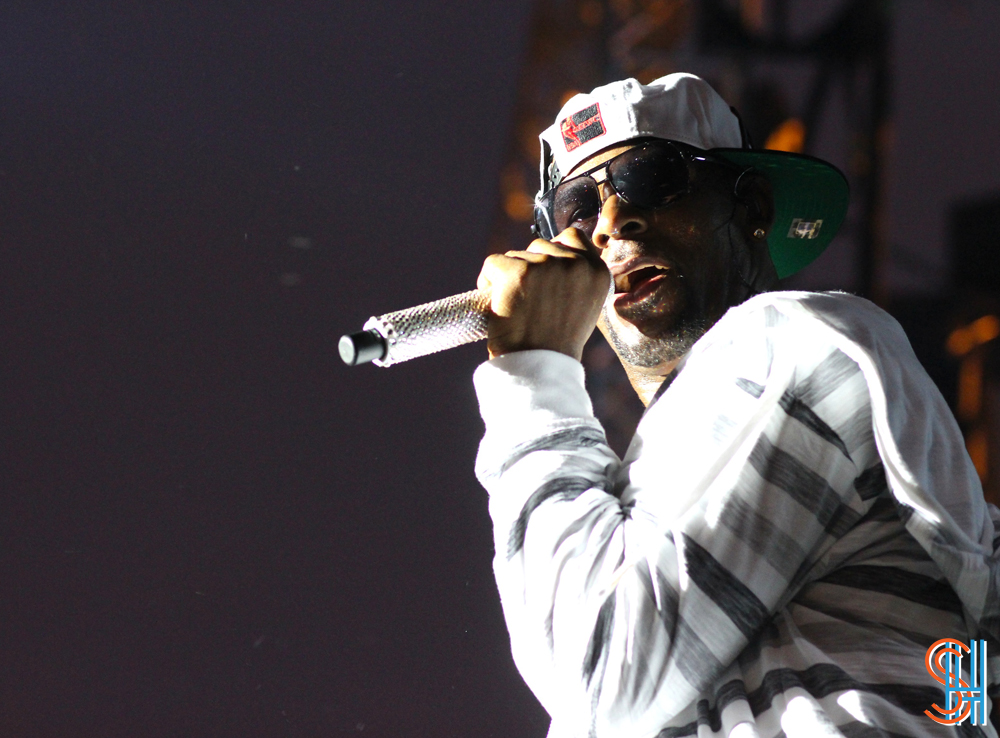 The final headliner set for the 2013 Pitchfork Music Festival was Chicago’s prodigal son and R&B legend R. Kelly. The living legend him played a 38 song set which covered his 27 year-long career, including “Ignition (Remix),” “Bump n’ Grind,” “Happy People,” and finish the set with “I Believe I Can Fly,” and releasing thousands of dove-shaped balloons. It was an incredible set 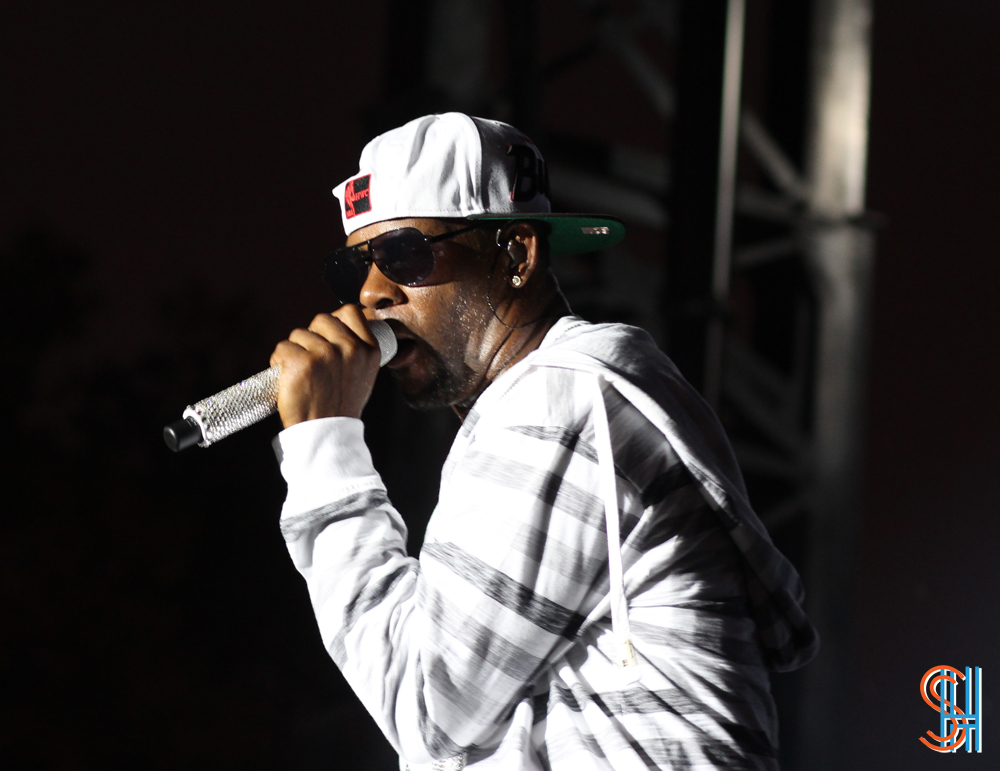 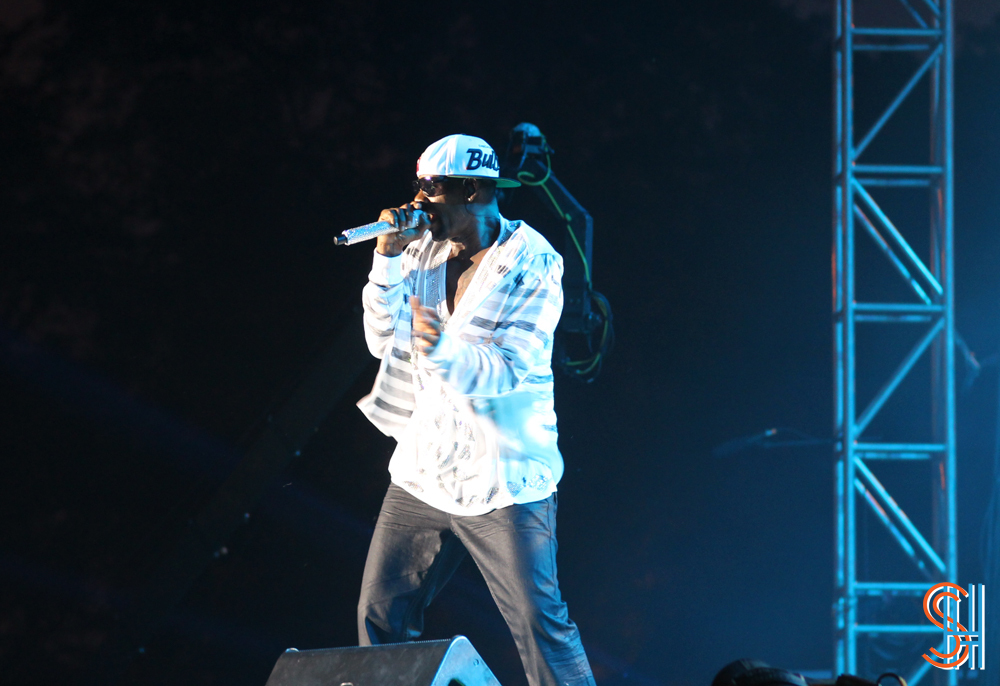 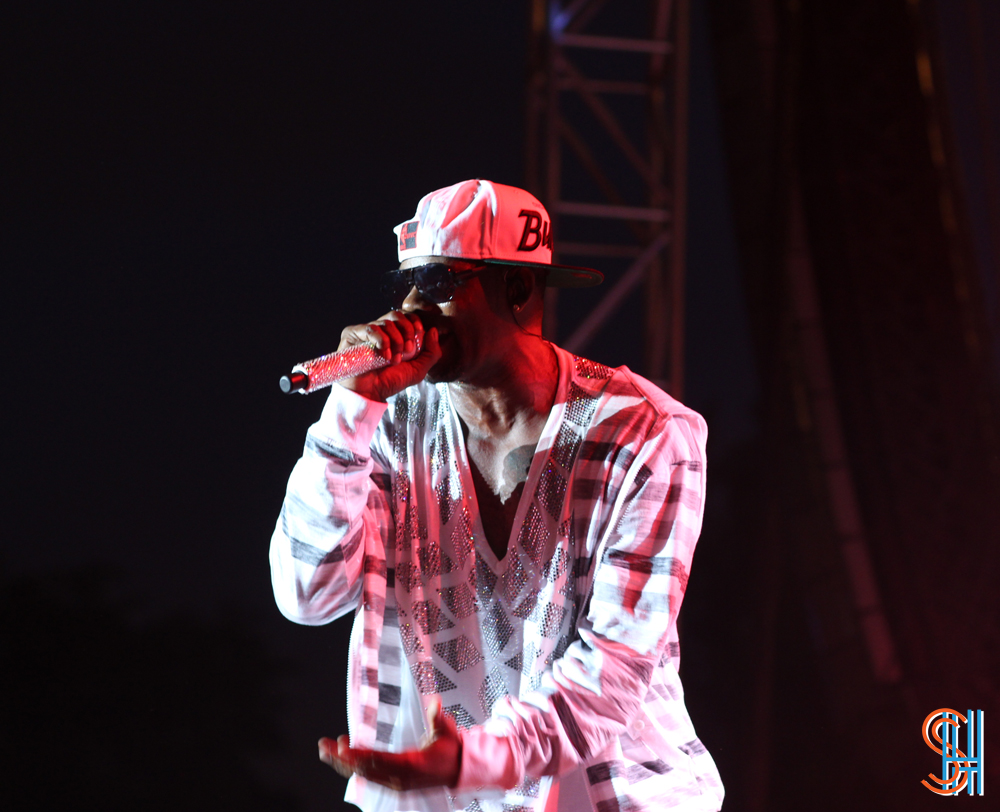 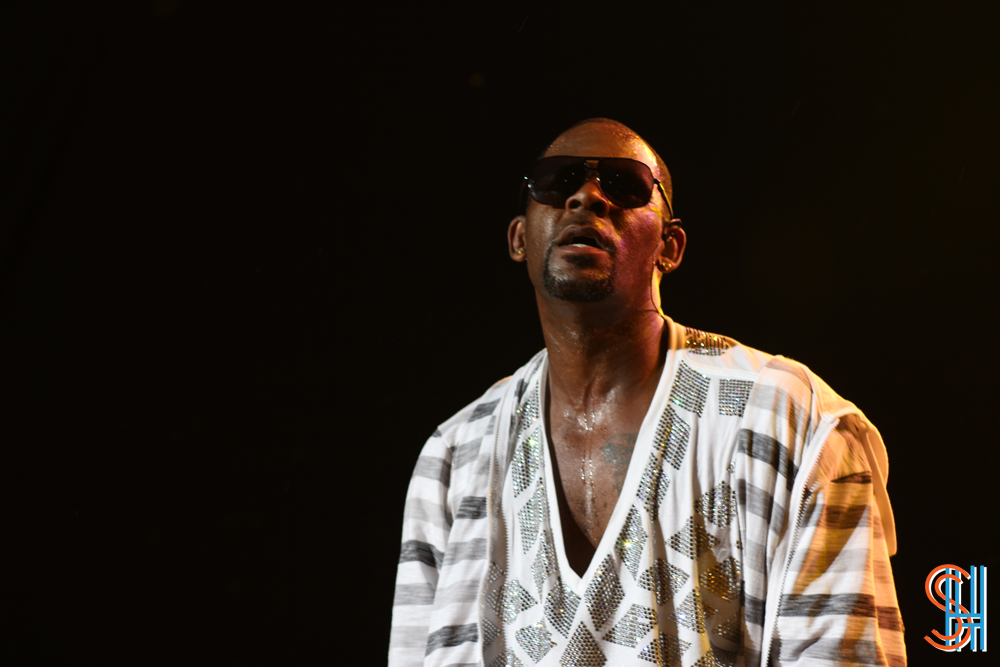