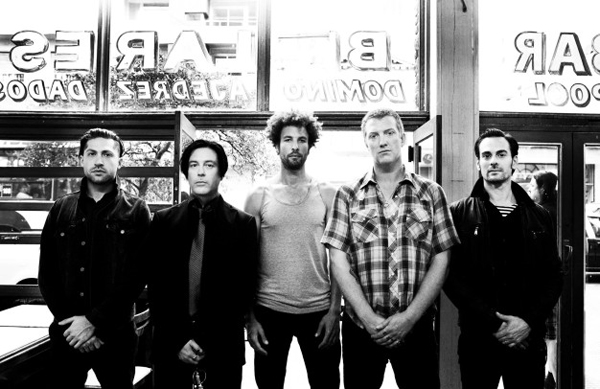 Queens of the Stone Age are back with their recent release  … Like Clockwork, which featured a guest appearance from former full-time band member Mark Lanegan. In honour of this return, the band shared a live cover of Lanegan’s track “One Hundred Days” on French Radio OuiFM. The track was originally featured on Lanegan 2004 album Bubblegum, which just so happened to feature Homme. Listen below.