Queens of the Stone Age “My God Is The Sun” 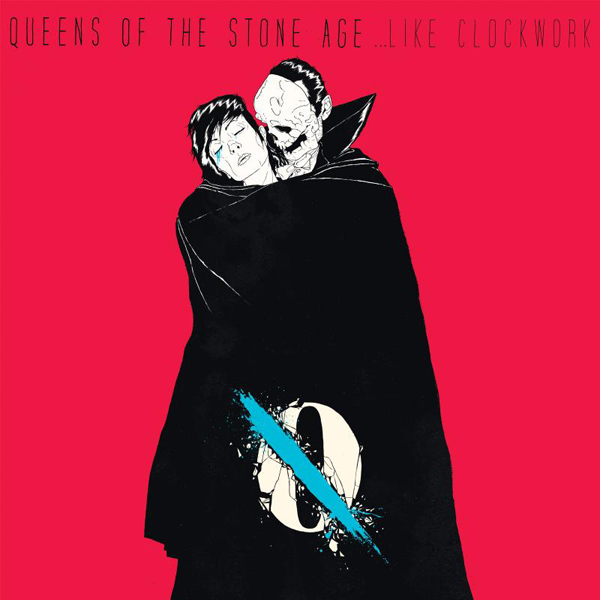 Now this is probably my favourite music related news since Foals dropped their Holy Fire album earlier this year. Queens Of The Stone Age has confirmed that their sixth studio album, … Like Clockwork will drop June 4 via Matador Records. The first single “My God Is The Sun,” which received its recent live debut when Queens Of The Stone Age played Lollapalooza Brazil last month can be heard below. Also take a look at the … Like Clockwork tracklisting below.