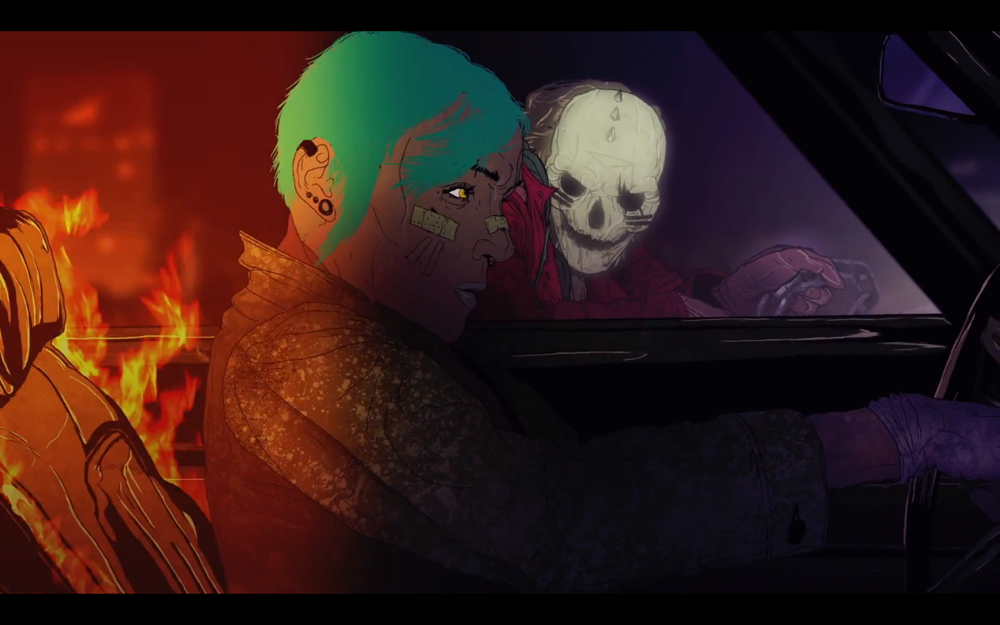 Queens of the Stone Age have released another animated video to go along with a track from their forthcoming ...Like Clockwork, album. This time the video is for “If I Had a Tail” and once again features imagery from UK artist Boneface, who also made the album’s cover. The video was directed by Liam Brazier, and would make a pretty good short film if all the pieces were compiled and played at once. Watch below.