Queens of the Stone Age “I Sat By the Ocean” & “If I Had a Tail” Live From Studio Brussel, Club 69 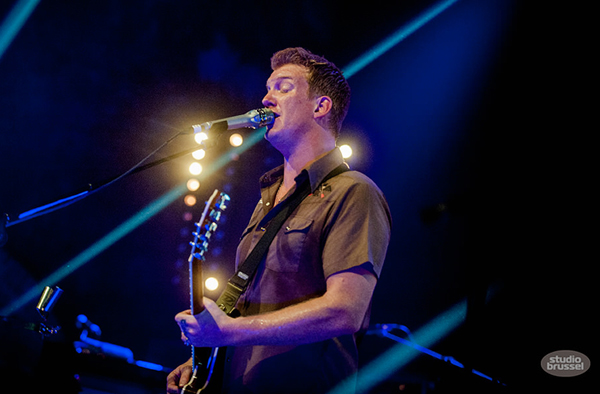 In anticipation of the  June 4 album release of  Queens of the Stone Age’s first album in six years, the band rolled through Belgian radio station Studio Brussel’s Club 69. While in Brussels they performed two new tracks, “I Sat By the Ocean” and “If I Had a Tail” from …Like Clockwork. Listen to both tracks below and join us in our excitement for new Queen’s music.