Q-Tip & Disclosure in the Studio 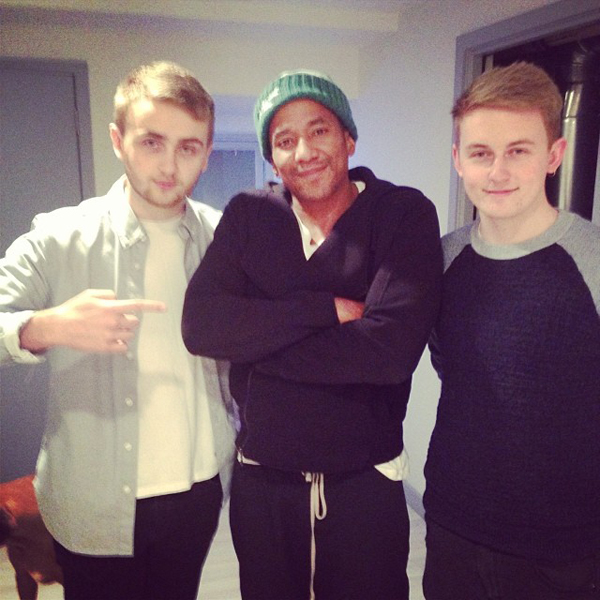 While on the road, UK dance music phenomenon Disclosure recently took some time out of their schedule to hang out with legendary rapper and producer Q-Tip in the studio. Q-Tip posted the image of him with Disclosure on his Instagram with the accompanying caption, “Studio tonight with these guys.” Can we look forward to an upcoming collabo track? Hopefully.

Meanwhile, Q-Tip has been reportedly co-producing the next Kanye album alongside Rick Rubin, so it looks like we have a lot to look forward to from the former A Tribe Called Quest rapper.