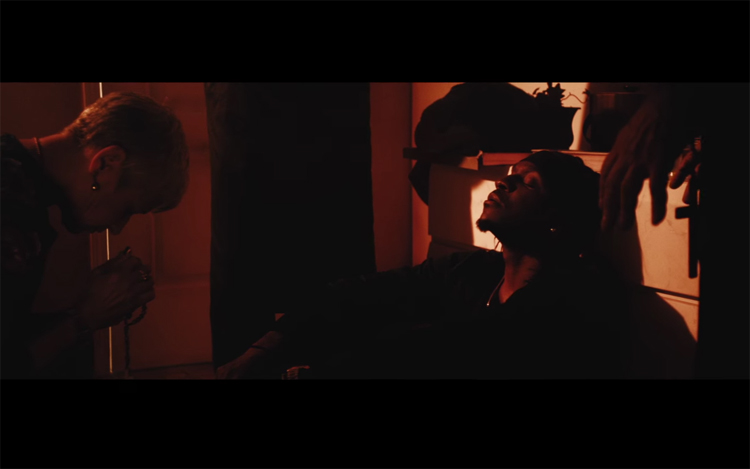 With the release of his album Darkest Before Dawn out now, Pusha T reveals the path of his success with a short film of the same name. The 20-minute visual was directed by Kid Art and is a hyper-fictionalized tale about King Push’s rise to the throne. The video features snippets of music from Darkest Before Dawn, and co-stars singer-actor Rotimi, who helped coach Pusha.

Listen to Darkest Before Dawn now and watch the short film above.