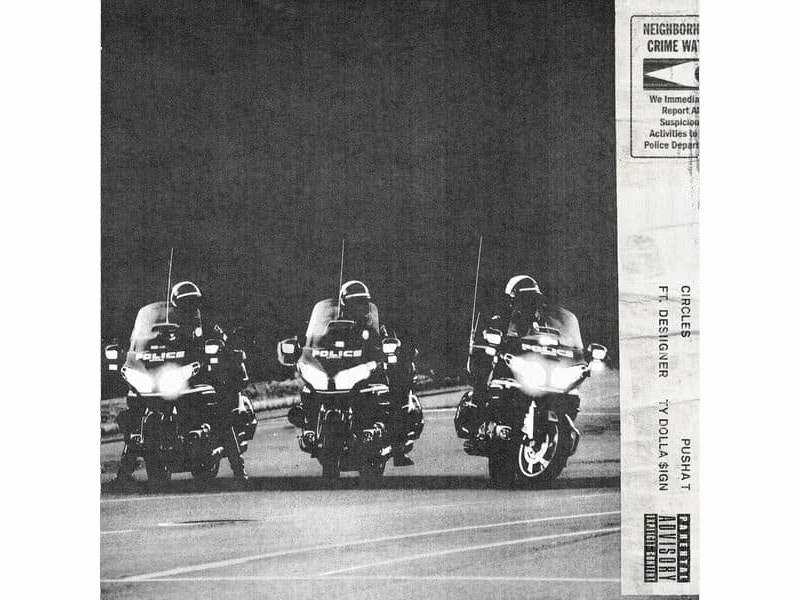 The record entitled “Circles” features Ty Dolla $ign and recent G.O.O.D. Music signee Desiigner and is now available via the Def Jam Records YouTube page. Probably the most radio-friendly of the King Push releases so far, “Circles” marks another solid track in anticipation of the album.

Listen to “Circles” featuring Desiigner and Ty Dolla $ign above.