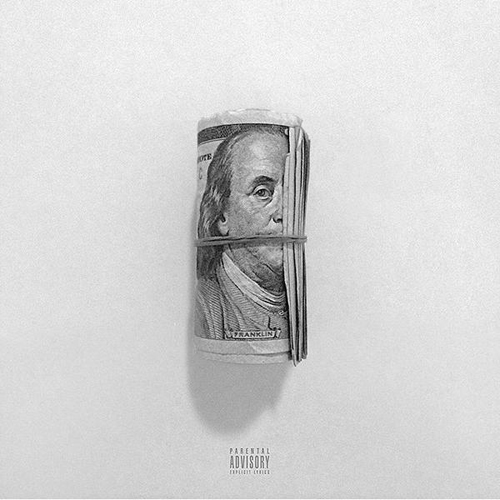 Its been a hot minute since we’ve had some official new music from Pusha T. Thankfully, King Push is back with a little help from G.O.O.D. Music boss Kanye West, on “Lunch Money.” The track originally debuted on Google Play thanks to an error before Funkmaster Flex premiered the song this morning in its entirety. Listen to “Lunch Money” below and will appear on Pusha’s upcoming King Push album.