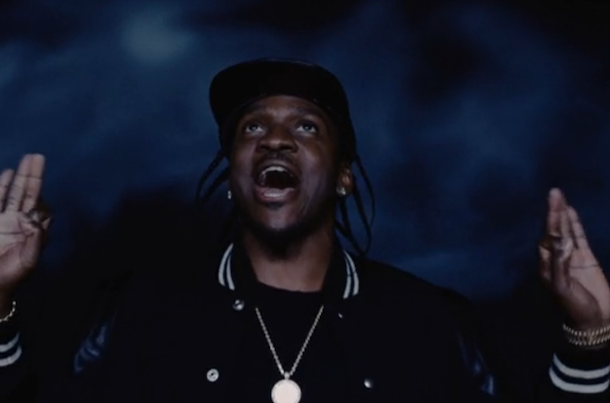 Pusha T drops a new video for his Kanye West-produced track “Lunch Money” which mixes surveillance footage with test shots of Pusha in abandoned alley ways decked out in fur (of course) and a sprinkling of drugs and guns.

The video was directed by Emil Nava and premiered via Complex. Watch “Lunch Money” now.