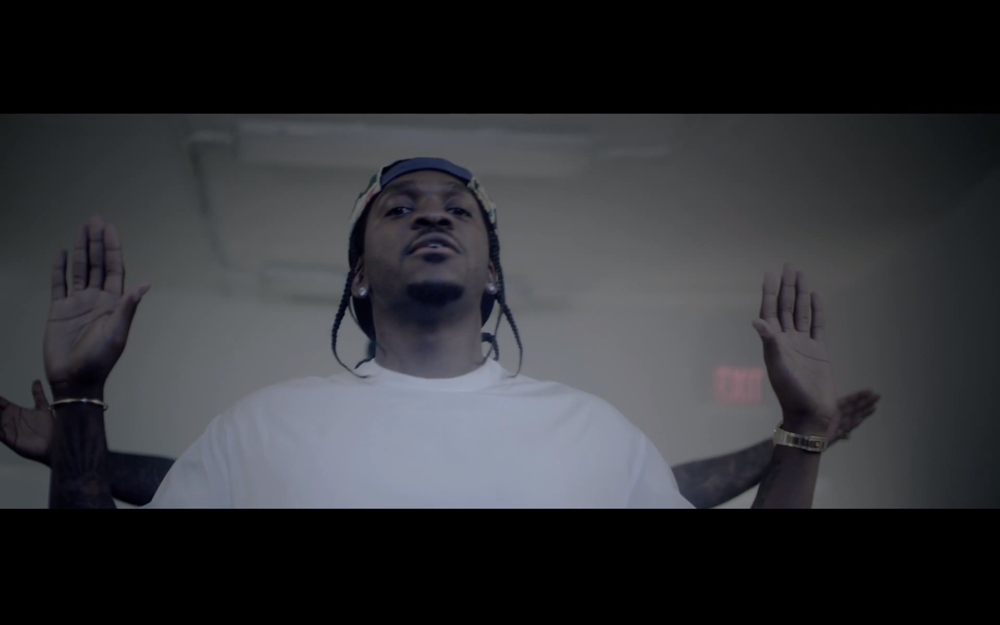 Pusha T drops the powerful video for his Kanye West and Hudson Mohawke produced “Hold On” featuring Rick Ross. Shot by DRE Films in Hollywood, Florida, the rappers rap to a group of young men about their drug dealing past and the mistakes they’ve made along the way. Watch below.