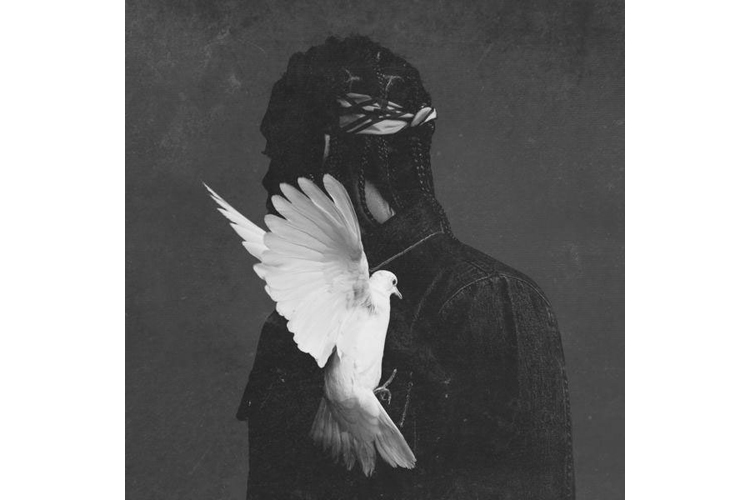 Pusha T just dropped another fire track from his forthcoming King Push: Darkest Before Dawn album, in the form of “M.F.T.R.” The track, which is an acronym for “More Famous Than Rich,” was produced by Boi-1da and features vocals from The-Dream was just premiered on Zane Lowe’s Beats 1 show. Featuring a hypnotically piano sample Pusha goes hard over the beat, flexing his lyric prowess, showing us all why he is the King.

King Push: Darkest Before Dawn, the first installment in his King Push releases, is set to drop December 18th and will feature contributions from Kanye West, A$AP Rocky, Kehlani, Beanie Sigel, Jill Scott and The Dream.

Listen to “M.F.T.R.” above and watch the making-of video below.