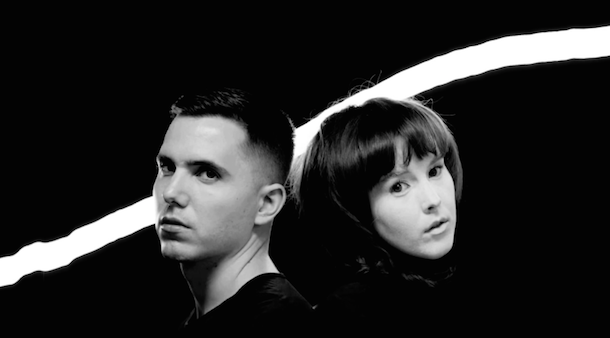 Edmonton future poppers Megan James and Corin Roddick behind Purity Ring return with a new album following 2012’s Shrines along with a new track called “Begin Again” which they’re calling the new “winter anthem” according to their Facebook posting.

The new album is called Another Eternity and is set for release on March 3rd via 4AD. Listen to “Begin Again” below in this trippy youtube clip following the album track list. 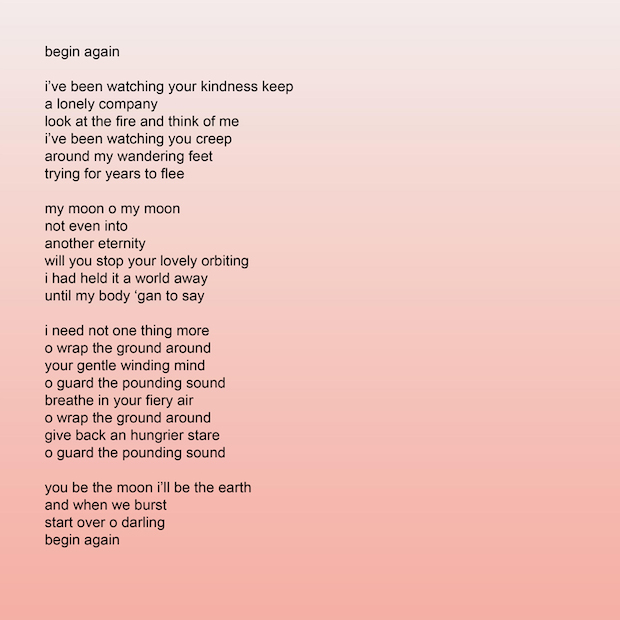