What I Love (Official Video) by Punctual on VEVO. 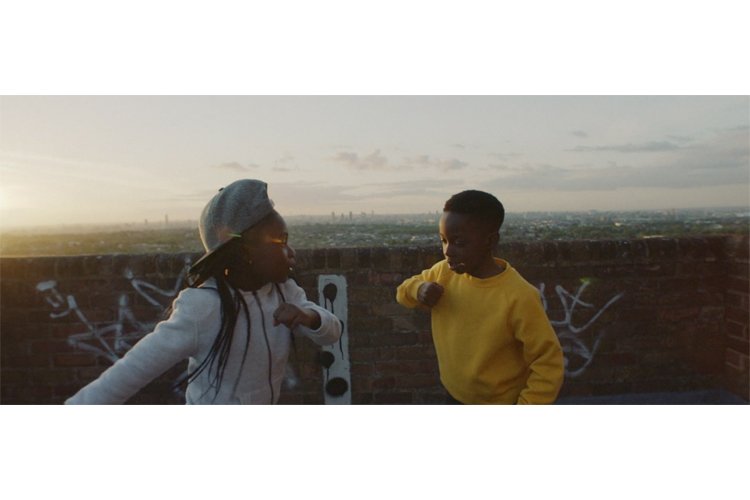 UK-based DJ/producer duo Punctual have just dropped a visually rad video for their equally rad track “What I Love.” The video is inspired by the vibrant streets & housing estates of South London and follows a couple of cool kids with some sweet moves. The duo, made up of Will Lansley & John Morgan, have been making waves for a minute and the track is off their upcoming debut EP, Fading Youth, which is due out later this summer.

Watch Punctual’s video for “What I Love” above.

Their debut EP, Fading Youth, is due out later this summer on RCA Records. You can catch Punctual at the tour dates below.