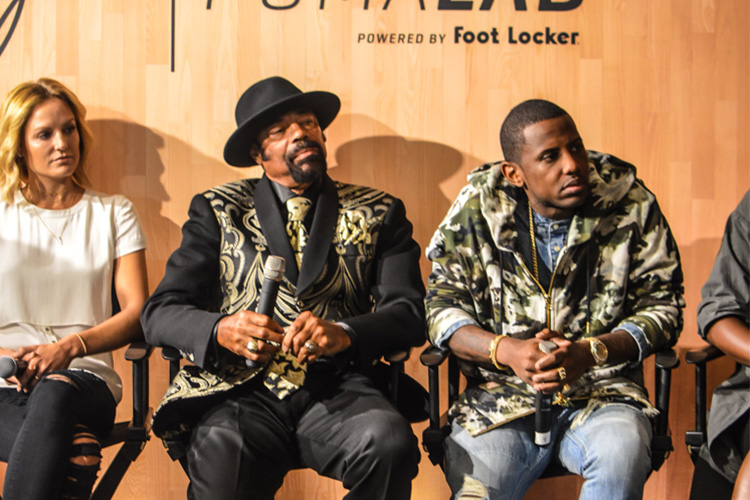 This week in NYC, we had the pleasure of meeting the Greatest Knick of All Time, Walt “Clyde” Frazier. On a panel of style experts and sneakerheads, Clyde spoke about his inspirations and how he landed his precedent-setting endorsement deal with Puma in 1973. Outside of Chuck Taylor, you weren’t seeing athletes with shoe endorsement deals at the time. Companies were offering them as many shoes as they wanted but the kind of influence and consideration Puma gave Clyde was different. He had a $5,000 contract with them (that’s about $27K in today’s dollars). He exuded a style, finesse, and confidence wherever he went. Driving a custom burgundy and antelope Rolls Royce and sporting mink coats, fans were enamored with his image.

Sneakerhead culture and athletic sneaker culture kind of owes everything to the Puma “Clyde” shoe. From hip hop fans and skate punks alike, the luxurious suede shoe was a mark of style and class. Sold at $25, it was an investment at a time when most sneakers were $10 to $15.

It’s been 35 years since Clyde has played professionally but his influence on and off the court is still felt. As panelist, Jake Woolf from GQ noted, “You didn’t see NBA players taking risks like he did. You wouldn’t have a Russell Westbrook without Clyde.”

Today, Puma relaunches the iconic shoe and a Wraith kit in honor of Mr. Frazier. You can find them only at Foot Locker. 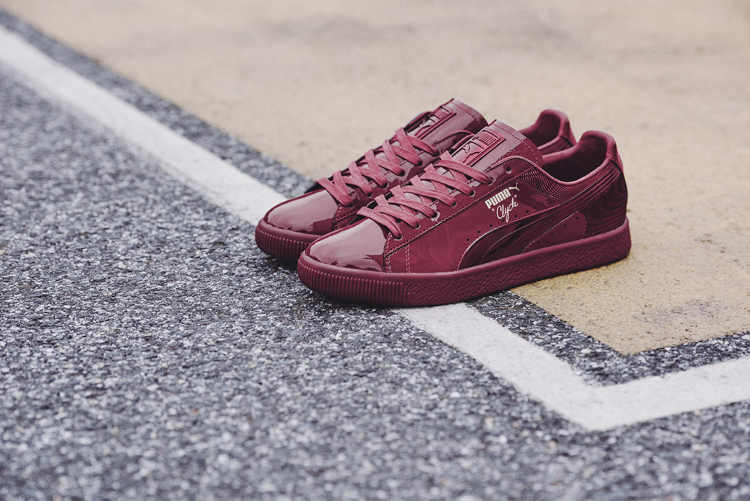 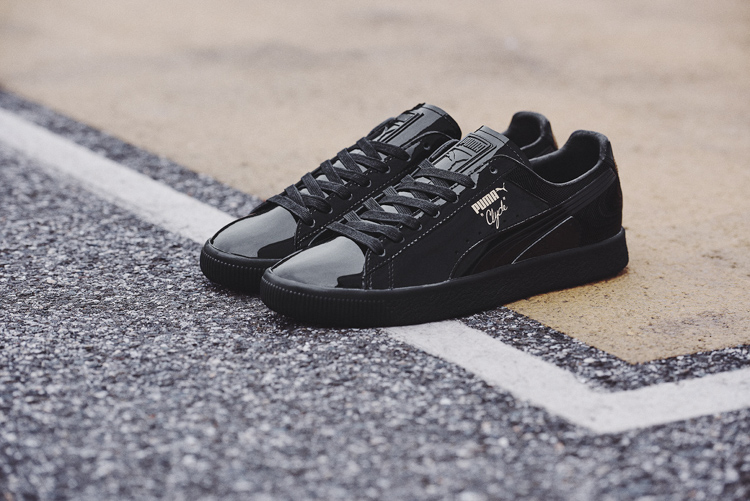 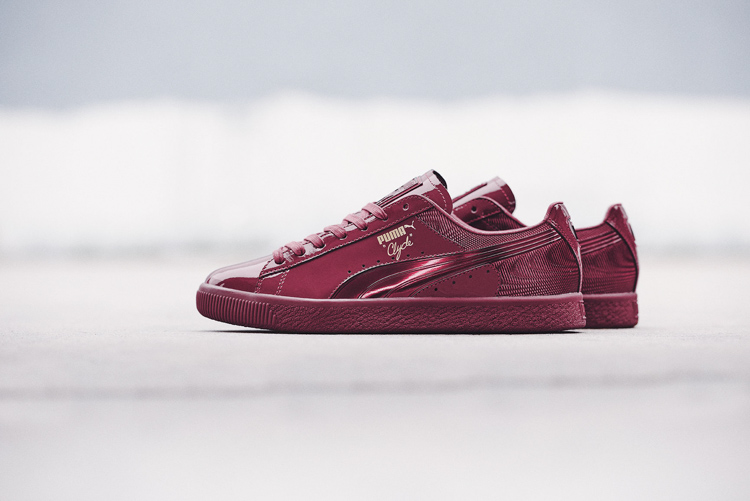 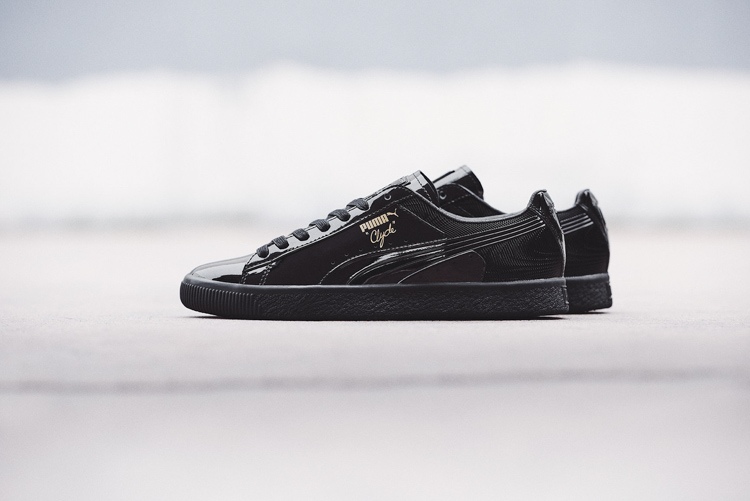 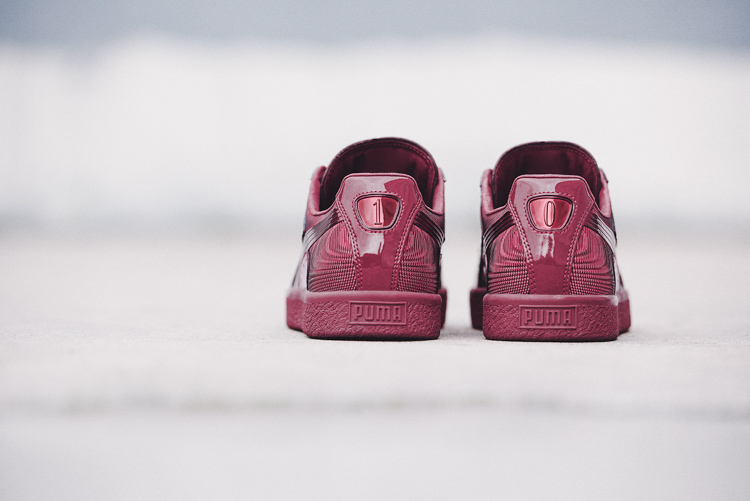 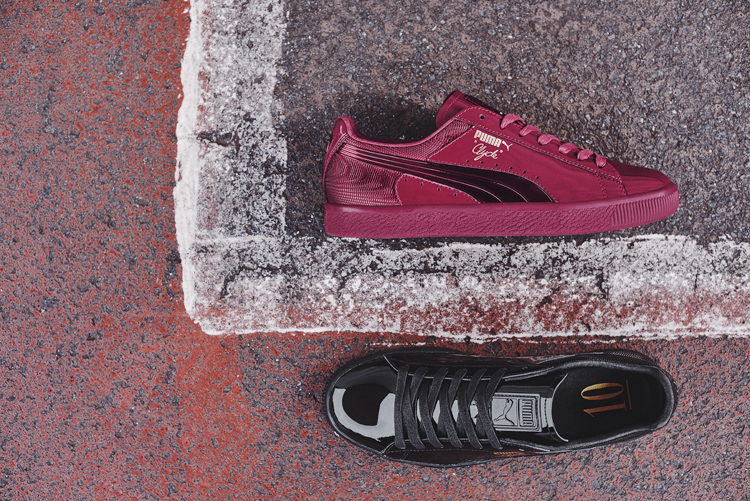