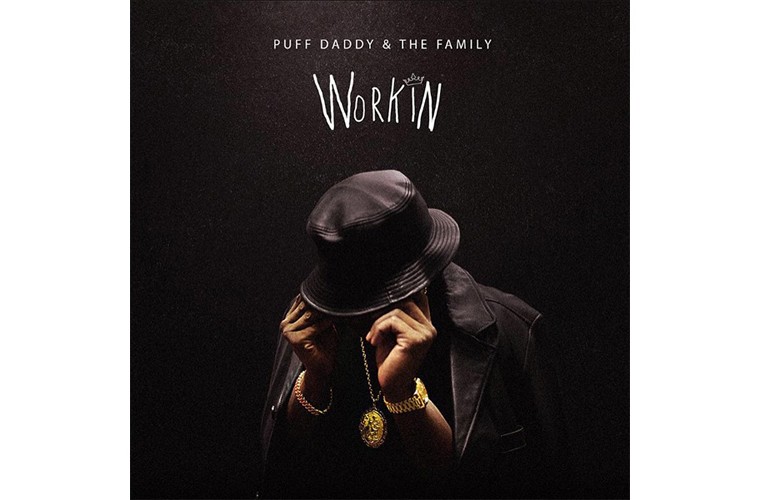 Well looky here, the great and always controversial Puff Daddy just dropped a new track appropriately titled “Workin.” The song has Puff boasting about his major accomplishments and work ethic over a nice rhythmic clapping beat. “Workin” comes fresh off one of Puffy’s upcoming projects which will be released via his Bad Boy imprint which he just brought over to Epic Records. Yeah, He’s workin’. Listen to the new track above now.