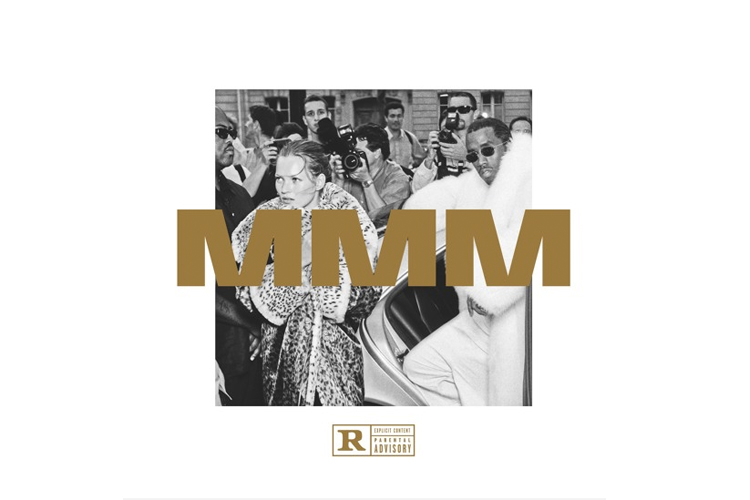 To help make his 46th birthday the best one yet, Sean “Diddy” Combs gave a surprise gift to his fans with the release of his long-awaited album MMM (Money Making Mitch). The 13-track album is available right now for free on Soundcloud. This is the first musical project he’s released since Diddy-Dirty Money’s 2010 album Last Train to Paris, and finds the hip-hop emperor regrouping and going back to his Puff Daddy & The Family roots.

The album is a “sonic motion picture” intended to act as a prelude to his final album No Way Out 2. The fantastic album art is an old Vogue picture from 1999 shot by Annie Leibovitz and featuring Kate Moss. Since the album chronicles Diddy’s life the music is a solid mix of old school meets new school and features members of the Bad Boy family including Lil’ Kim, Jadakiss, Styles P, and French Montana, as well as some of the hottest artists right now like Future, Wiz Khalifa, Big Sean, Travis Scott, Ty Dolla $ign, Pusha T, and more.

Listen to MMM right now, below!