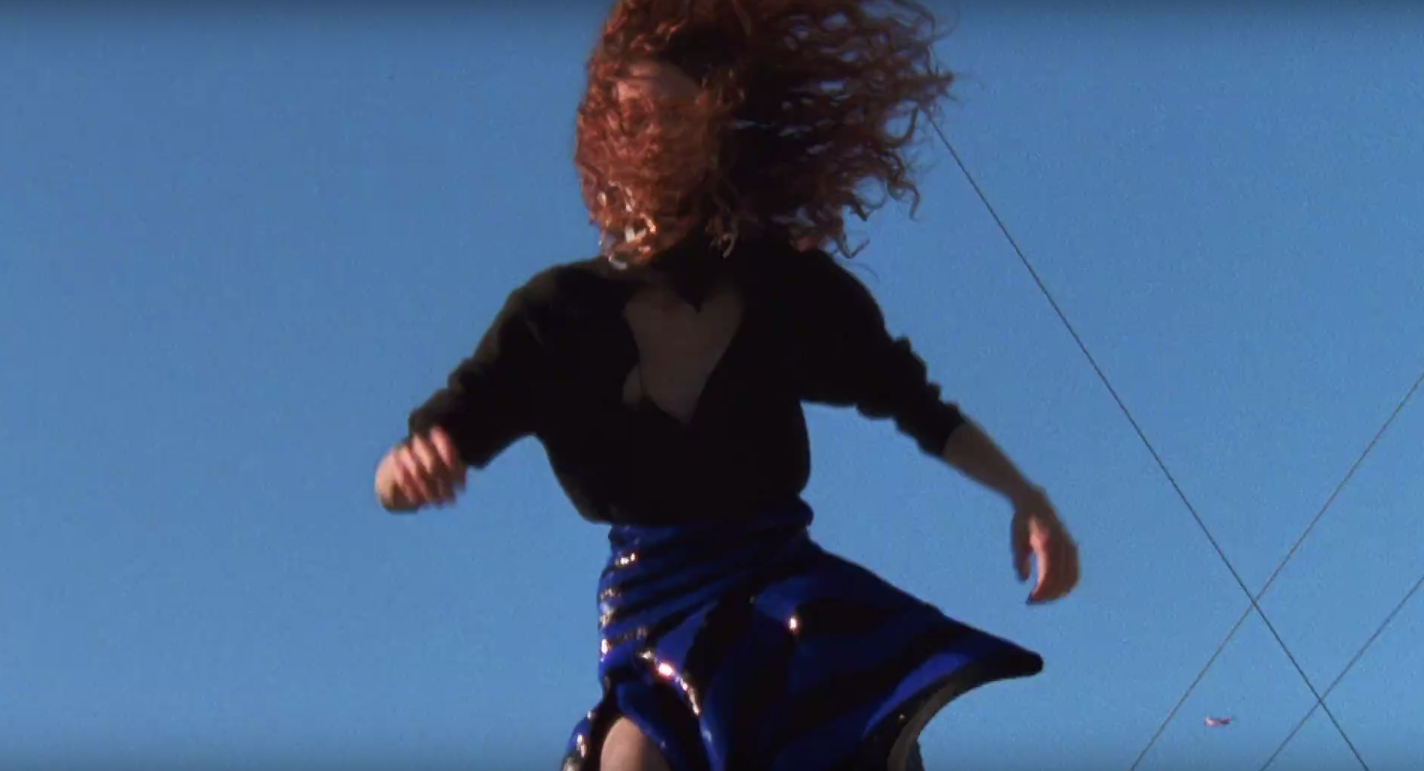 This season Proenza Schouler has chosen a video campaign in lieu of a print campaign to promote their Spring/Summer 2017 collection. The 40-second video was directed by Zoë Ghertner and stars Natalie Westling and Selena Forrest. On their choice to move away from still photography, designers Jack McCollough and Lazaro Hernandez said:

“We were interested in the idea of movement, of freedom — a spirit we felt would best be captured on video rather than through traditional still photography.”

Watch the video for yourself above.